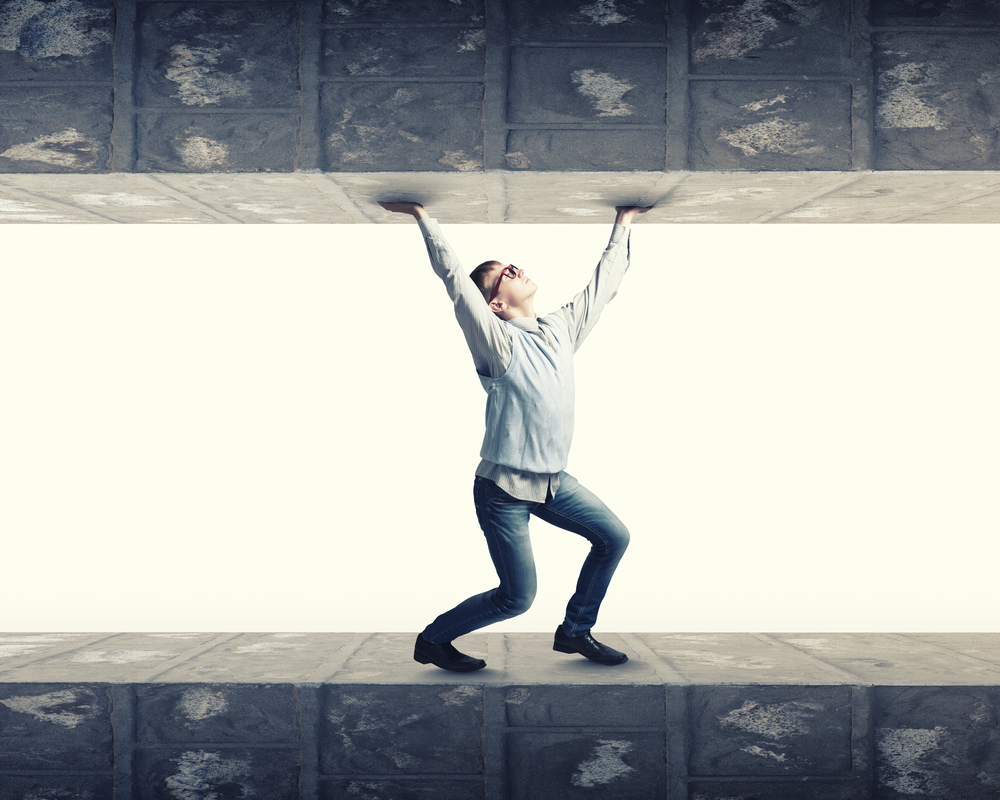 Bitcoin may jump above $10,000 in the coming sessions, according to a historically convincing technical setup.

In retrospect, the benchmark cryptocurrency broke out of its narrow trading range on Tuesday. It established an intraday high at $9,438 on Coinbase crypto exchange, its highest level since July 9. The upside break came in the wake of a global market rally led by the European Union’s decision to aid its economy with a $2 trillion fiscal aid.

But as Bitcoin initiated its latest rally, the cryptocurrency also came closer to breaking above a classic “bull trap” area.

Since December 2017, the BTC/USD exchange rate has been trading under a Descending Trendline, barring a few brief breakout attempts. The pair repeatedly tested the price ceiling – about twelve times – between May 4 until July 21. And now, entering the current daily session, it is making yet another attempt to close above it.

BTC/USD on Wednesday shed part of its intraday gains upon testing the Descending Trendline for a breakout. The pair fell modestly by 0.45 percent ahead of the London opening bell, once again showing resilience among traders to open new bullish positions near the Trendline.

Market analyst Josh Rager called it a “mid-range” setup. He noted that Bitcoin would likely trade between $10,000 and $8,500 without clarifying its directional bias. Even a close above $10,000 will appear “semi-euphoric,” given a historically high selling sentiment near the $10,500-level.

The independent analogy fits the Descending Trendline scenario. While Bitcoin may close above the trendline on an uplifting macro sentiment (vaccine, stimulus, etc.), it would stay bearish as long as it trades below $10,500. As a result, the price would fall back below the Trendline.

“If [BTC/USD] goes back under $9,230 on a close, I’ll start to lean more bearish as this compression can’t last much longer,” asserted Mr. Rager.

As the market outlook remains neutral, some Bitcoin chart watchers believe it is time for the cryptocurrency to invalidate the Descending Channel.

Kyle Bass, the chief investment officer of Hayman Capital Management, said that Bitcoin would rally due to central banks’ expansionary policies. As more cash liquidity enters the economy, a portion of it would fly into both risky and risk-off assets, benefiting cryptocurrencies, as well as Gold, stocks, and silver.

“Silver, Gold, Bitcoin, etc all look to be ready to make explosive moves higher given the sheer amount of money printing going on around the world,” said Mr. Bass.

Dan Morehead, the co-CIO of Pantera Capital, also cited the US’s increasing budget deficit as one of the main reasons why Bitcoin will rally. Excerpts: