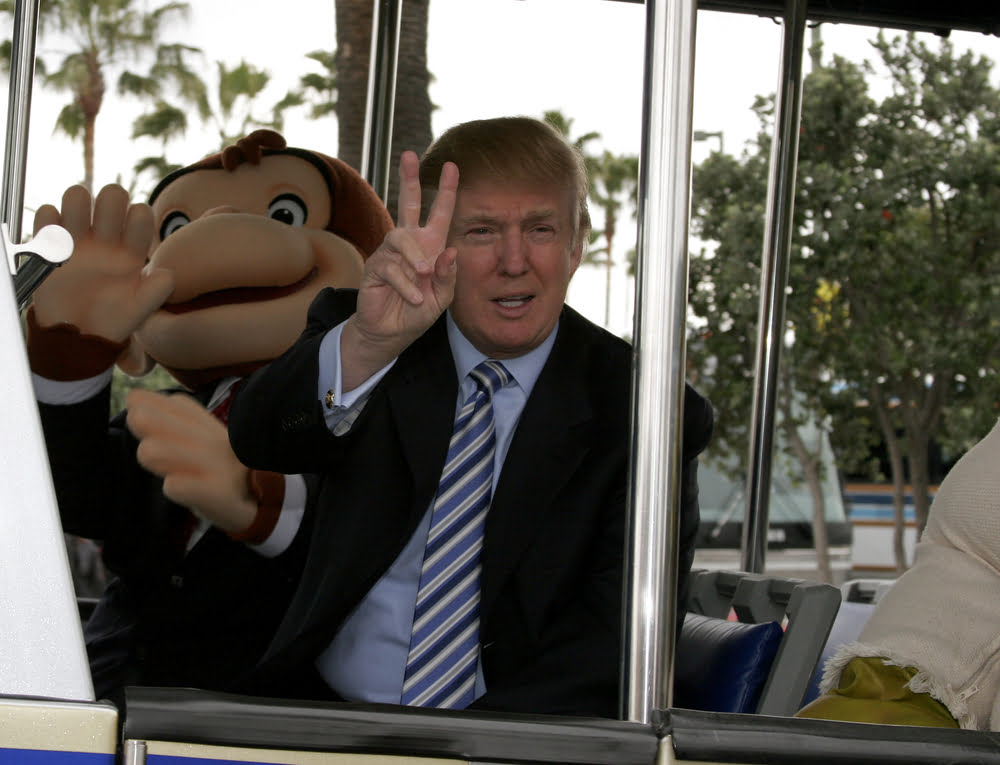 Bitcoin traders want a supersonic bull run. Meanwhile, Donald Trump wants to win the next US presidential election. They both have only one means to achieve what they want: a lot of cash.

At least that is what Charles Edwards conveys through his Tuesday tweet. The co-founder of Capriol Investments, a crypto-focused investment firm, stated that Trump might end up benefiting Bitcoin as he desperately attempts to get re-elected in November.

Mr. Edwards noted that the performance of the US stock market is the measure of Mr. Trump’s success. The sitting president believes he can impress voters by keeping the Wall Street sentiment higher. And for that, he will need to continue injecting more US dollars into the economy.

If the following is true:

1. Trump wants to win the election
2. The Stock market is his measure of success
3. He believes he can influence market price through policy and UBI
4. Money supply will continue to grow

How can you be bearish #Bitcoin?

Quantitative Easing and Bitcoin go hand-in-hand. The Federal Reserve’s decision to inject $2.6 trillion into the US economy via the purchasing of Treasury and mortgage-backed securities helped the cryptocurrency recoup its entire losses.

Earlier before, it has crashed by circa 60 percent on rising demand for cash amidst a lockdown-induced global market rout. After the stimulus entered the US economy, the BTC/USD rose by as much as 175 percent from its March 2020 nadir.

That showed that if the economy has adequate cash liquidity, then it reduces the selling pressure in the Bitcoin market, especially against the COVID-induced gloomy economic outlook. Meanwhile, financial aids also keep the stock market sentiment higher, which Mr. Trump periodically boasts as his achievement.

The S&P 500 rose into positive territory on Monday for the first time since February 2020. Its fellow indexes, the Nasdaq Composite and the Dow Jones, also rallied impressively. Bitcoin was neutral.

Nevertheless, many analysts note that the gains are not honestly reflecting the state of the US economy.

Political commentator Bob Cesca wrote in a journal published on Monday that Mr. Trump is conveniently using an artificially-created stock market pump to blindside Americans from an “apocalyptic” economic outlook. He said:

“The federal budget deficit could climb to a record-smashing $4 trillion this year. That’s more than $2.6 trillion higher than it was in 2009 in the midst of the Great Recession […] At least 135,000 Americans are dead, with no ceiling in sight, all due to the pandemic and Trump’s apocalyptic response.”

That has left Mr. Trump with a weak report card, asserted Mr. Cesca, adding that he will do everything to keep the stock market sentiment higher – his only saving grace.

Mr. Edwards stated that Bitcoin might keep benefiting as long as the president influence monetary policies and universal basic income. Incidentally, Treasury Secretary Steven Mnuchin said last week that Trump administration expects to introduce the next round of stimulus by July-end.

Mr. Trump criticized Bitcoin in 2019. But now, his policies are ensuring that the cryptocurrency remains in the positive territory for the remainder of 2020.