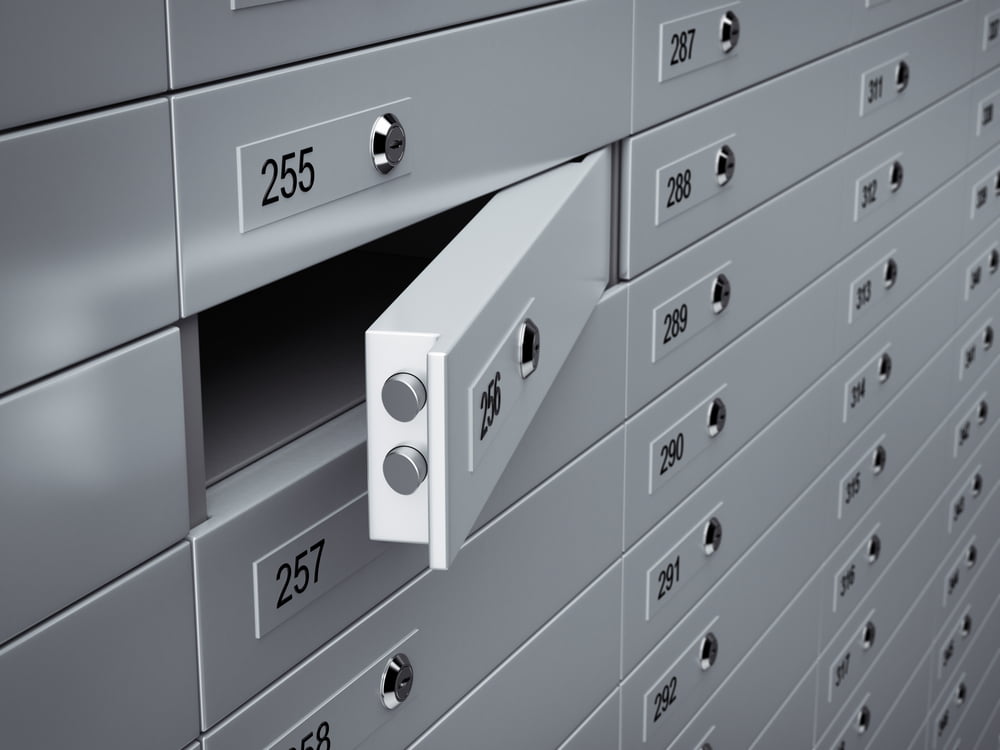 Not many traders are depositing their Bitcoin into exchanges. And it is suitable for the cryptocurrency.

So says the data provided by an analyst. On Tuesday, he shared a chart supplied by Santiment, a crypto-focused behavior analysis platform, which showed a unique relationship between exchanges’ Bitcoin balances and its price. So it appears, a declining BTC credit typically prompts the cryptocurrency price to grow higher.

The analyst noted a similar pattern taking place presently. He highlighted that BTC’s exchange inflows are at their “severe lows.” There has been no selling interest – and the longer the Bitcoin price stays inside its current $8,100-$10,500 range, the more the selling sentiment would decline.

“With BTC‘s exchange inflows falling, it’s great to compare the pattern to prior years and see how it’s foreshadowing a potential upcoming price run-up,” said Santiment in a separate post.

The bullish prediction serves a popular notion that people move their Bitcoin into trading platforms only when they want to sell or exchange it.

Over the past years, cold wallets have become an ideal destination to store cryptocurrencies. It is because exchanges are vulnerable to security thefts all the time. People, therefore, keep a larger portion of their crypto holdings away from exchanges unless they want to put them up for trading or selling.

So a declining BTC balance across the exchanges shows traders’ tendency to hold their tokens further. That, in turn, reduces the selling pressure off the cryptocurrency market. It explains why Bitcoin has avoided a deeper bearish correction below $9,000 in the last three weeks. There are more buyers near the said level.

Santiment, meanwhile, also discussed the probability of a sell-off. Part of the reason was an equally growing bearish sentiment near Bitcoin’s range resistance levels. The cryptocurrency in the past two weeks faced an upside rejection near the $9,300-9,500 range.

Meanwhile, it also faced an extreme selling pressure near the local quarter tops inside the $10,000-$10,500 area.

Part of the reasons traders are cautious about buying Bitcoin at local highs is global uncertainty. The cryptocurrency, more or less, has tailed the S&P 500 – a risk-on market that rallied in the second quarter despite a looming economic crisis led by the COVID-induced lockdown.

Observers see a correction in the US index as fatal for Bitcoin. They believe a plunge in the stock market would prompt investors to offset their losses by selling Bitcoin for cash. The same happened during the infamous March global rout.

But holding $9,000 shows that traders want to wait-and-watch on how the global economy recovers after the pandemic. That would keep Bitcoin bears off the lid.