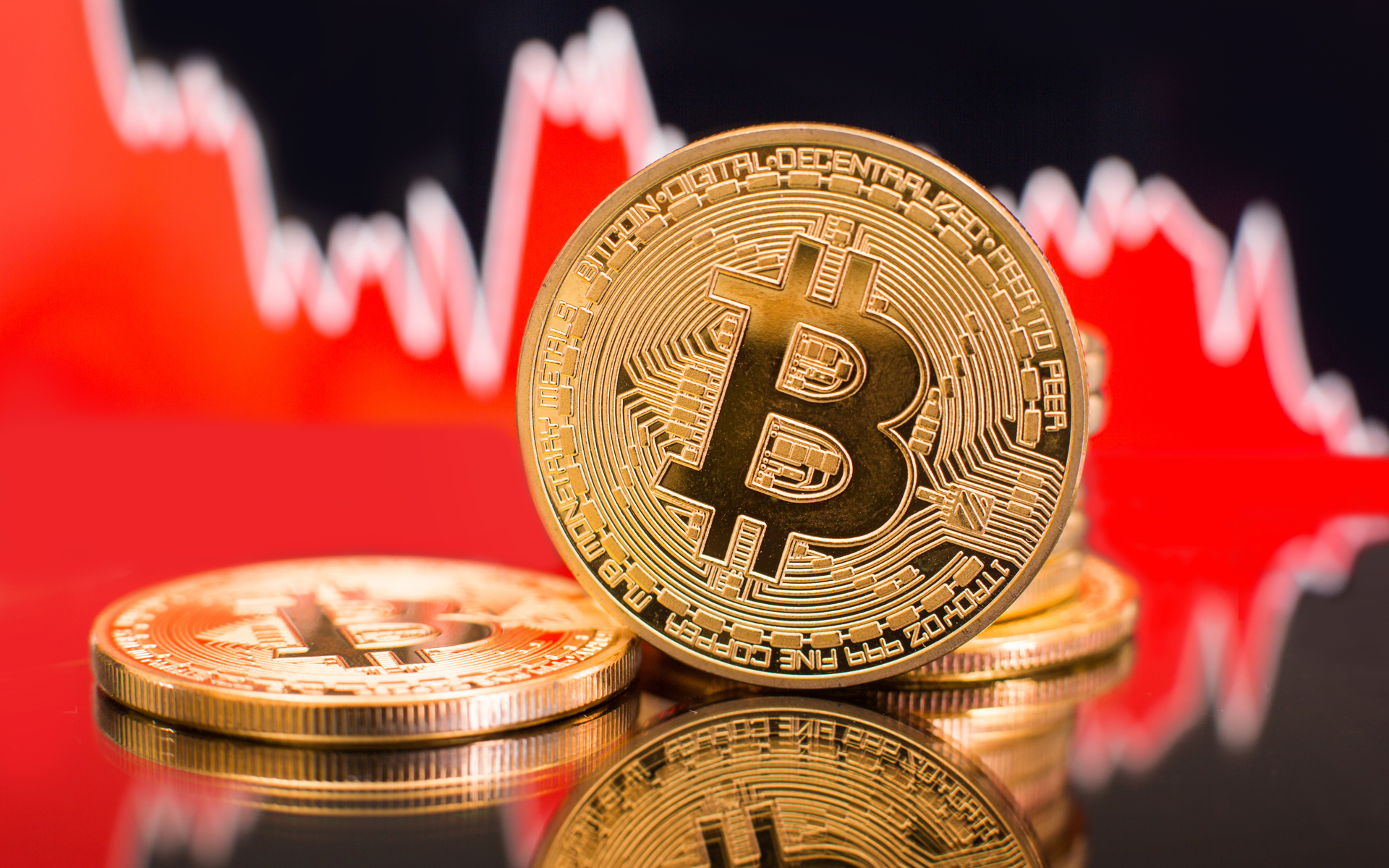 Bitcoin price suddenly fell $150 April 24 in an abrupt end to its latest bullish advance which has triggered a major altcoin sell-off.

The current levels come after BTC/USD [coin_price] lost its upward momentum at $5620, dropping 1.5 percent in a matter of minutes before bouncing off support around $5410. 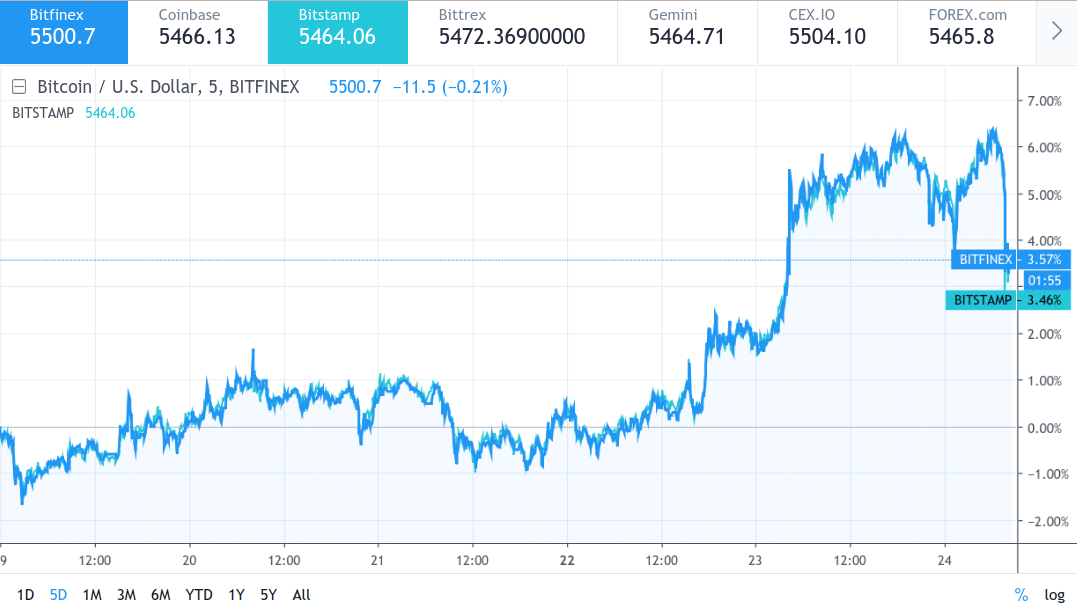 As Bitcoinist reported, this week saw markets deliver the highest Bitcoin price yet for 2019, while commentators have already begun abandoning the theory that overall conditions remain bearish.

In a podcast last week, some of the best-known figures in the Bitcoin industry added weight to the concept, with analyst Willy Woo putting the chances of Bitcoin price hitting fresh lows this year at just 5 percent.

Others were almost equally bullish, including Tuur Demeester, who attributed a likelihood of 20 percent, while Murad Mahmudov and David Puell offered 25 percent and 30 percent respectively.

For altcoin investors, however, this week has painted a decidedly bleaker picture.

The in-house token for Binance had become a favorite in recent days, beating its USD all-time high earlier this week as its issuer began rolling out features of its decentralized exchange platform.

As Bitcoinist noted, CEO Changpeng Zhao had even called on fans not to praise the token at the expense of others, notably Ethereum, which lost closer to 5 percent over the same period.

Following BNB, many coins in the top twenty by market cap shed around 8 percent of their USD value, with only Monero managing to avoid the selling pressure.

Ripple’s XRP token [coin_price coin=ripple], the second-largest altcoin by market cap, similarly fared better than expected, amid news one of the company’s senior executives had begun selling his reserves.

Currently playing out over Twitter, it emerged CTO David Schwartz is divesting himself of his worth in accordance with a pre-arranged investment strategy with his wife.

“The majority of our liquid assets is still XRP that I purchased on exchanges by market making,” he explained Sunday.

The majority of our illiquid assets is still Ripple stock. I’m going to have lots of skin in the game for the foreseeable future whether I want to or not[.]

The curious doubtful tone caught the attention of crypto Twitter users, with one describing the sell-off as “most bearish sign” they had seen regarding the token for several years.

Are you buying this ‘dip’ or are cryptocurrencies still in a bear market? Share your thoughts below!