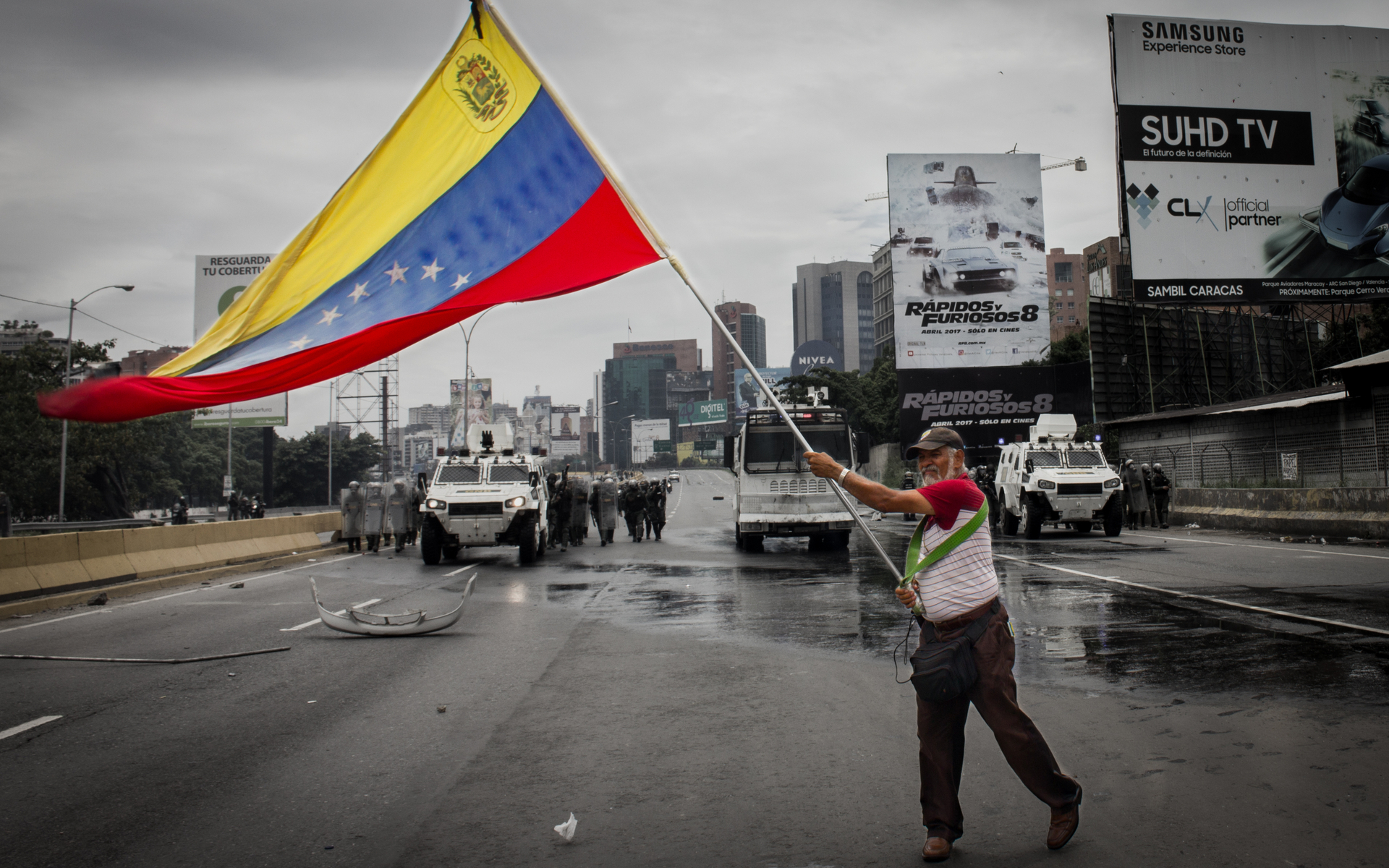 Having steadily increased over the past year, volumes for Localbitcoins in Venezuela led the way last week. In total, 26.4 billion sovereign bolivars (VES) went through the platform.

While not a record in Bitcoin terms, as Bitcoinist continues to report, the volatility of the Venezuelan currency due to the country’s precarious politicial and economic situation has led citizens to cryptocurrency in droves.

While previously little noticed, the phenomenon has now begun entering the mainstream media, with users going on record to reiterate their faith in the borderless alternative to the VES or the Petro, the Venezuelan government’s highly-controversial state-backed virtual currency.

“Many Venezuelans are using Bitcoin to convert their bolivars, which are being permanently devalued by hyperinflation, to keep something of value,” a Caracas-based consultant told BBC News last month.

Eduardo Gómez, head of support at Bitcoin marketplace Purse.io and himself a Venezuelan national, meanwhile included Localbitcoins as one of the few companies which have “saved his life on multiple occasions” in a tweet Monday.

Economic woes are not confined to Venezuela, with Argentina and Colombia likewise seeing increased Bitcoin interest as its own difficulties persist.

Last week, just after investor and Bitcoin bull Tim Draper met the country’s president and even made a Bitcoin bet with him, ordinary Argentinians put more pesos through Localbitcoins than ever before – in total, 10.7 million ARS ($243,000).

Elsewhere, while not hitting all-time highs, usage was noticeably up in countries including Peru, Chile and Mexico.

A more unexpected result came in from across the world in Kazakhstan meanwhile, where Localbitcoins had its most successful week ever. In total through April 6, users just beat the all-time record in Tenge (KZT), with 38.8 million ($102,000) being exchanged.

Bitcoin price [coin_price] continues to hold above $5000 following a dramatic breakout last Monday. After hitting local highs of $5330, a reversal briefly put BTC/USD closer to $4850 before the pair made up lost ground to reclaim the $5000 mark once more.

As of press time, Bitcoin is in its seventh day of the bull run after an increase of almsot 30 percent. Altcoin markets have remained broadly steady in the wake of Bitcoin’s 1.5 percent daily growth, with the exception of Ethereum, which gained 6.5 percent.

What do you think about the Localbitcoins Bitcoin trading records? Let us know in the comments below!