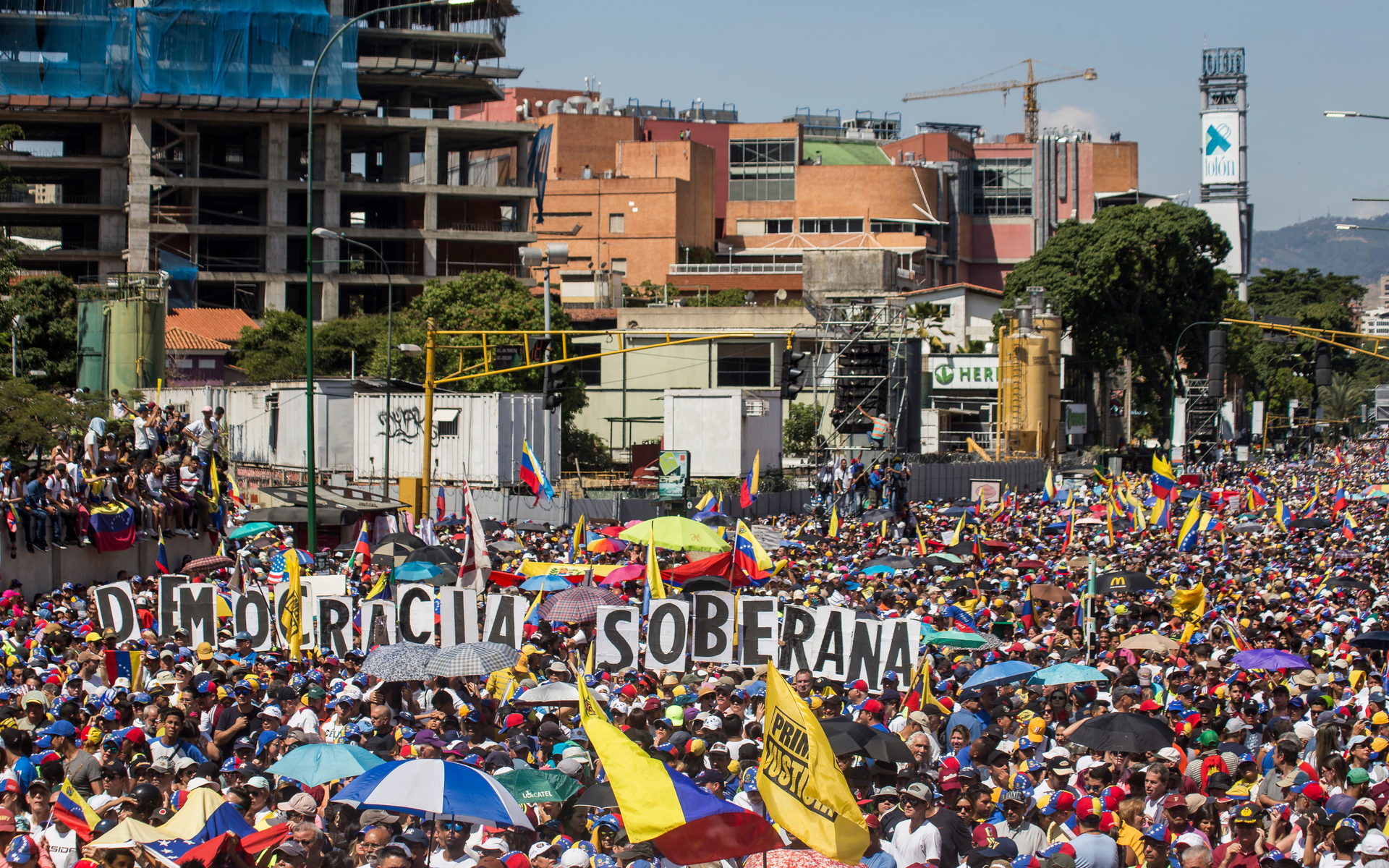 Bitcoin use in Venezuela took a hit this week after a persisting electricity blackout appeared to limit the ability of users to transact.

That was the conclusion of some cryptocurrency commentators as data showed weekly trade volumes on P2P platform Localbitcoins fell by 40 percent in the week ending March 9.

The blackout, which began March 7, has affected 18 out of Venezuela’s 23 states while plunging millions of residents of the capital Caracas into darkness for days on end.

As hyperinflation continues to rage, Venezuelans have increasingly turned to Bitcoin as a means of payment and investment amid tight controls on foreign currency. As Bitcoinist reported, Localbitcoins trading was setting new records on a weekly basis until the blackout hit — with the busiest seven-day period seeing over 25 billion sovereign bolivars (VES) change hands.

No Cash For The Cash Gods

At the same time, hyperinflation has caught up with government processes to a conspicuous degree now circulating in mainstream international media.

As the Guardian reported March 13, even the money printers of the practically worthless VES face problems getting payment from Venezuela in return for manufacturing its stacks of bills. Money supply increased by almost a third during one week alone in January, a process which only adds to inflation. “The measuring rod has already been changed to the US dollar,” economics expert Steve Hanke told the publication.

Meanwhile, the ramifications of the Venezuelan government’s increasingly precarious Petro state-sponsored cryptocurrency continue to undermine efforts to shore up VES.

This week, a Russian bank thought to be supporting Petro became the latest target of US sanctions.

“The illegitimate Maduro regime has profited off of the suffering of the Venezuelan people,” said US Treasury Secretary Steven T. Mnuchin in a press release about the move on Moscow-based Mosnarbank.

What do you think about Venezuela’s money printing and Bitcoin usage? Let us know in the comments below!