Bitcoin Is More than a Speculative Asset to People in Venezuela 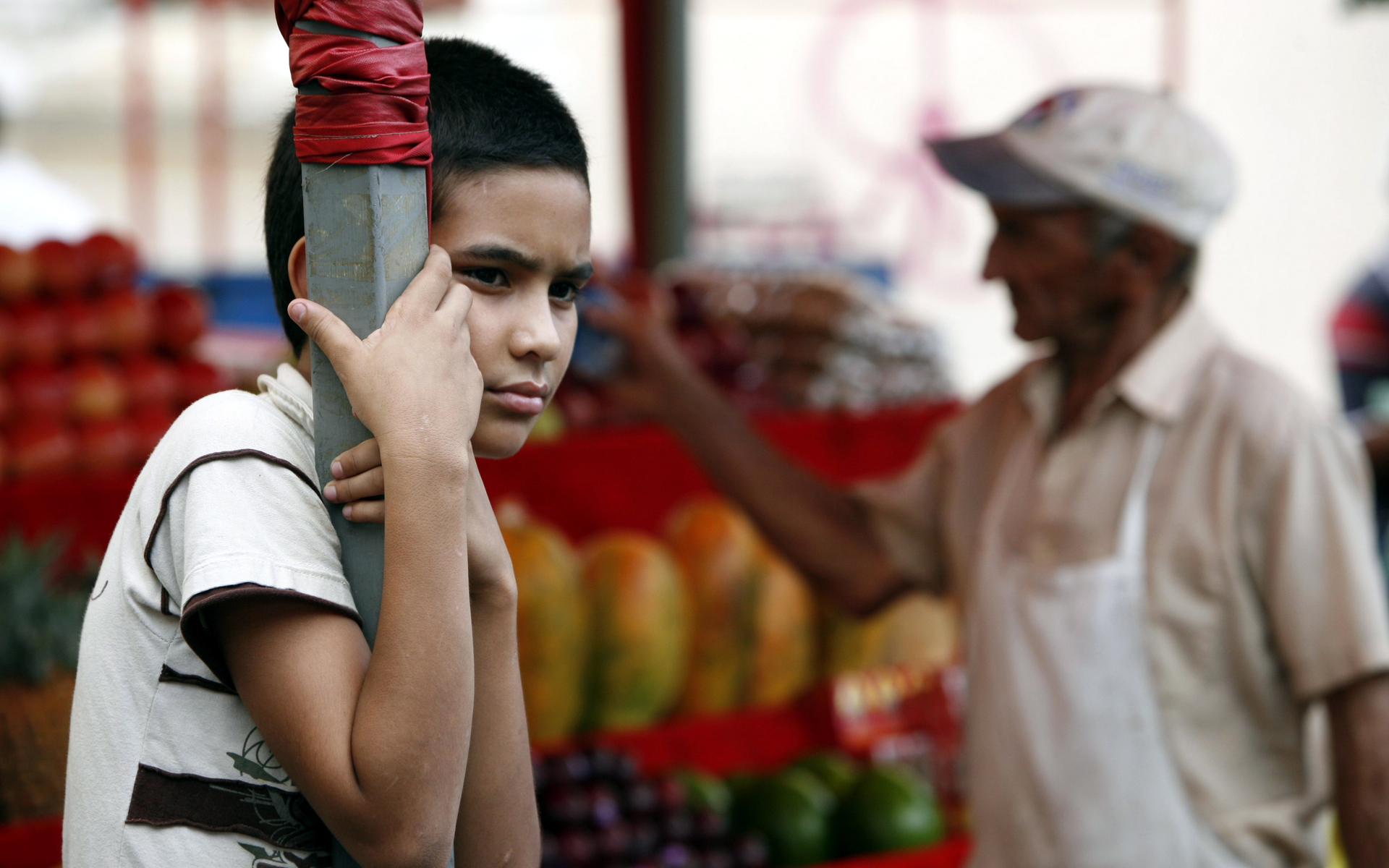 Bitcoin Is More than a Speculative Asset to People in Venezuela

Most Bitcoin HODLers may be wondering when lambo and when moon, but in parts of Latin America, and particularly Venezuela, Bitcoin is saving people’s lives.

Bitcoin went on tearing breakout on Sunday trading at over $4,200–its highest in 2019. But for any Latin Americans and Venezuelans, in particular, Bitcoin isn’t a speculative asset for getting rich quick–it’s a lifeline.

Bitcoinist has reported several times over the course of the last year about the uptick in Venezuelans, Colombians, and other countries in Latin America buying bitcoin. In fact, the volume of Venezuelans buying bitcoin has steadily increased for more than 12 months (bar the week of Feb 16, which saw a somewhat unexplained drop).

With such a marked rise often characterized by dramatic spikes from one week to the next, we even speculated over whether Venezuelans and Argentinians were buying the dip back in December 2018. But, we were wrong.

It’s so much more than that. The situation continues to worsen in this bruised and damaged country, and Maduro has now decided to sever all ties with the Colombian border over the weekend, cutting off the last lifeline to Venezuelans seeking refuge:

I’ve decided to sever all ties with the fascist government of Colombia.

He stated, before dancing on national television as armed guards fired at people trying to move humanitarian aid into the country.

Maduro dances on national TV as national guards fire tear gas and plastic pellets at crowds trying to move humanitarian aid into the country along the Colombian border pic.twitter.com/4u4zEHDixi

So, despite the price hike yesterday followed by a swift correction, Venezuelans are buying bitcoins. And it isn’t to see how high the price will go, or a way of making money. It’s to actually purchase things. Not lambos, not million-dollar yachts–just basic staples we take for granted, like milk and flour.

Bitcoin Is More than a Speculative Asset

There may be an exceptionally large percentage of Bitcoin HODLers waiting for the price to go back up (look no further than John McAfee’s extreme optimism). And he’s certainly not the only one.

Anyone with a decent stack of bitcoins or satoshis remains quietly confident despite the bear that the price will kick off in earnest again.

These are not the people living in dictatorial countries exchanging small amounts of satoshis to buy food. According to Venezuelan economist, Carlos Hernández, in an essay in the New York Times yesterday, Bitcoin has saved his family.

He doesn’t state his age in the article, but he does mention that he is now her family’s breadwinner. This is thanks to his ability to transact small amounts of bitcoin and buy food for his family.

His father works in a factory. But earning in a currency with a yearly inflation rate of 1.7 million percent, he takes home around $6 per month. He had tried to be a lawyer, but professionals facing this kind of indescribable hyperinflation, only get poorer. They have to look for any other option they can find to survive. His mother has no income, and Hernández states:

Hernández himself was is able to buy milk by using the Localbitcoins site and finding a buyer for his bitcoins. He converts them into bolívars and then runs like mad to buy whatever he can get his hands on before they lose their value. He says:

I keep all of my money in Bitcoin. Keeping it in bolívars would be financial suicide.

Bitcoin Is Putting Food on the Table

For those trapped in Venezuela, life is daily struggle and supplies are getting scarce. The outside world is also getting further out of reach. Freelancers, for example, can no longer use a payment method such as PayPal since local controls only allow Venezuelan banks to use local currency. 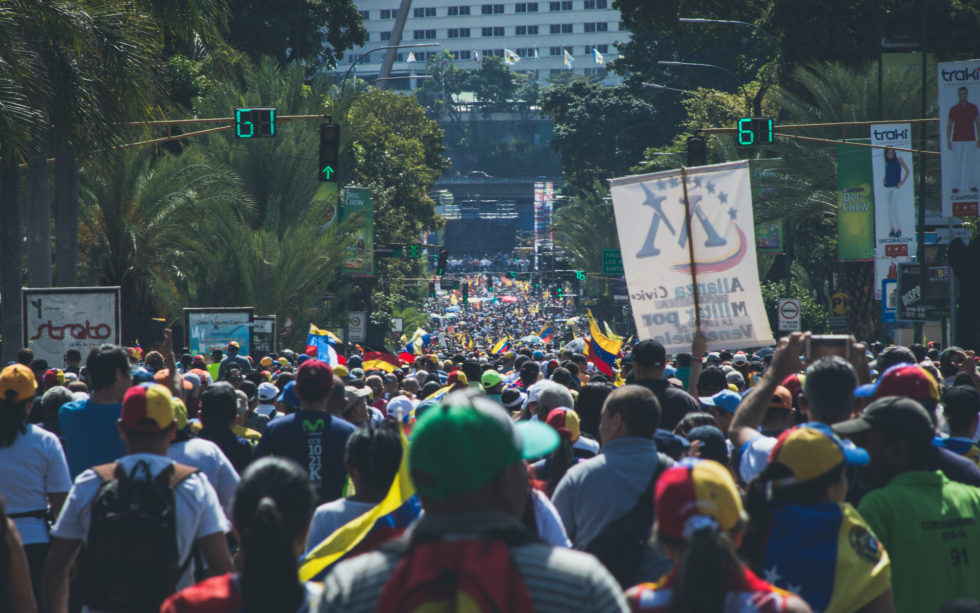 More and more Venezuelans are finding some source of sanctuary in using cryptocurrency. In this part of the world, it isn’t an overstatement to say that Bitcoin is saving people’s lives.

And we can only hope that it continues. For while Hernández is able to just about feed her family, for now, he can’t exchange too much bitcoin at once. The government doesn’t monitor cryptocurrency yet. But it does monitor transactions in bolívars:

Any worth about $50 or more will automatically freeze your account until you can explain to your bank where the funds come from.

So while the rest of us HODL and fret over getting ‘rekt’ on a trade or asking when moon, in Venezuela, we are poignantly reminded of bitcoin’s real, true worth:

“Borderless money” is more than a buzzword for those of us who live in a collapsing economy and a collapsing dictatorship.

What other countries can Bitcoin help provide a lifeline? Share your thoughts below!