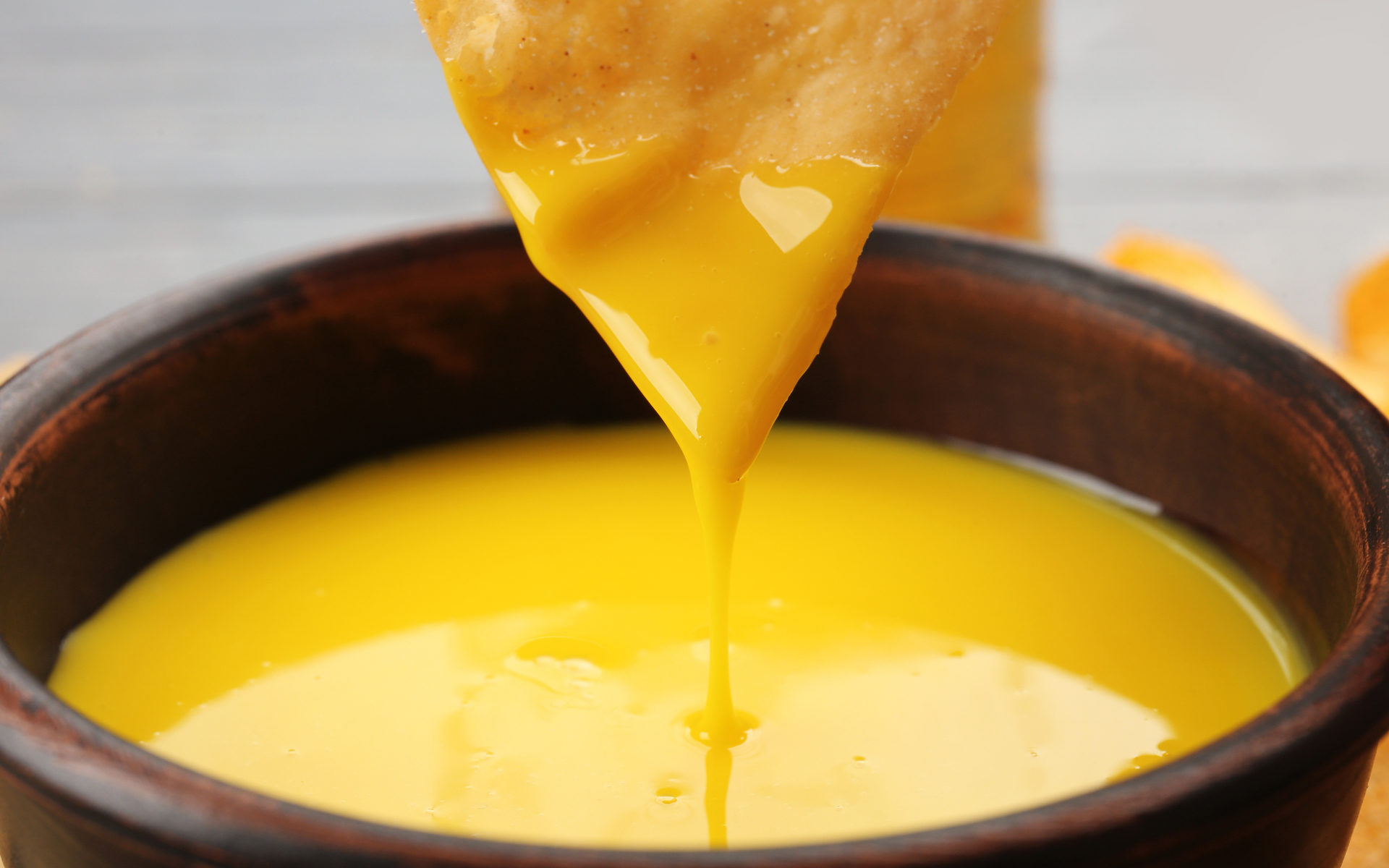 Venezuela and Argentina Are Buying the Dip, New Data Shows

If you look at the latest activity on Localbitcoins, there has been a large spike in recent days from both Argentina and Venezuela buying bitcoins. Both these troubled Latin American countries have displayed a steady increase in buying cryptocurrency due to rising inflation and troubled economies. But is the sudden uptick evidence of the two countries buying the dip?

Looking at the charts, one of the first things you notice is that bitcoin purchases in Venezuela didn’t really begin in earnest until the second quarter of this year. Since April of 2018, the volume has increased from around 17 million to over 3 billion for the second week of December 2018, where it rises astronomically.

This likely indicates a lack of knowledge, trust or means to purchase virtual currency. But as the economic situation has worsened and the government devalued the national currency by 95 percent from one day to the next, more and more Venezuelans are looking to shield their wealth.

Bitcoinist spoke to Eugenia Alcalá Sucre who founded Dash Venezuela earlier this year and she explained the many problems in Venezuela that prohibit them using their national currency. Not only is its value almost entirely wiped out from one day to the next but there is a limit to the amount you can take out of machines and a scarcity of notes. She said:

Bills are really, really scarce. You go to the bank and they only give you a little amount. They have limits. Even though you have the money in the bank you can’t take it out.

Venezuela is one of the most important countries for Dash cryptocurrency acceptance, with more than 2,500 merchants taking it including KFC.

While the western world is in panic at the crashing crypto market, for Venezuelans, it’s still a better option than their national coin. They’ve been using bitcoin (BTC) [coin_price] to shield their wealth despite the value going down.

However, the recent spike on Localbitcoins could indicate that more people are getting in as a lower price makes buying bitcoins more accessible.

Look at the countries in Latin America, especially Venezuela and Argentina. It’s very hard for people to move money outside of these countries and people see bitcoin as a way to protect their investments. So it’s not just a matter of it’s faster and more stable, but making it possible for some people in some place to actually hold on to what they own, protecting their wealth.

A Look at Argentina

Argentina is in a similar situation, and Bitcoinist has been reporting on how Argentinians are using cryptocurrency to protect their wealth from inflation.

Reports of easing regulation could also see as many as 4,000 bitcoin ATMs in Argentina go online in the near future. However, the number currently still stands at two. According to Reuters, though, this is expected to rise to 30 by the end of the year.

Argentina is not undergoing a humanitarian crisis the likes of Venezuela. However, it is no stranger to inflation, which can almost be defined as hyperinflation since it is expected to reach 40 percent by the end of the year.

Moreover, the Argentine peso has lost more than 50 percent of its value against the dollar in 2018 alone. This makes it extremely hard for Argentinians to buy outside goods, to leave the country, or to protect their wealth.

Unlike Venezuela that is relatively new to cryptocurrencies, Argentina has demonstrated a longer history of buying bitcoins. Like Venezuela, though, it looks as if the dip of the week of November 24 when bitcoin was over $4,000 and the psychological barrier to it falling well under $4,000 now has encouraged more to jump on the bandwagon.

Are Argentina and Venezuela Buying the Dip?

Are Argentina and Venezuela buying the dip? It’s possible. However, the uptick also appears to coincide with the most influential Bitcoin and Blockchain conference in Latin America held on December 6 in Santiago Chile, LA Bit Conf. As we’ve seen, trading volumes of bitcoin tend to rally upon an event or announcement.

LATAM is a place every time you come you have new understanding&inspiration n wanna come back again!Amazed by the local entrepreneurs and investors of how they think deeply n move quickly in blockchain. Excited about our next step in LATAM- An incubator in Buenos Aires.#Labitconf pic.twitter.com/NdF8xHJdbF

Moreover, Chile despite a much lower volume of trading in the first week of December, also saw a huge uptick that coincides with the event.

Are Venezuela and Argentina buying the Bitcoin dip? Share your thoughts!