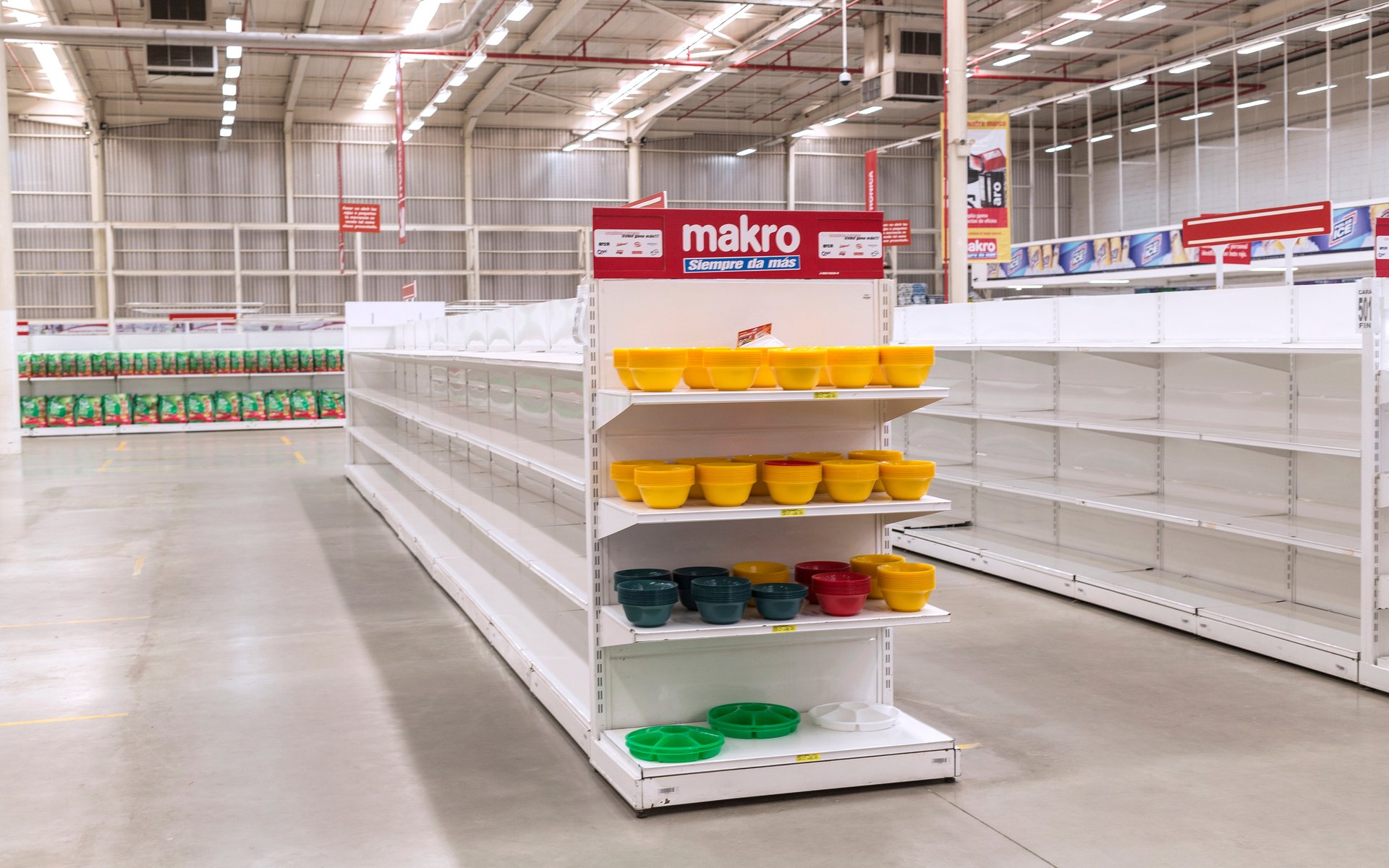 Dash, the 14th-ranked cryptocurrency by market capitalization, is reportedly experiencing increased adoption in Venezuela via an increase in wallet downloads and merchant signups. This surge in adoption comes as the country continues to battle crippling hyperinflation.

According to Business Insider, some global brands like Calvin Klein and Subway have begun accepting Dash payments in Venezuela. Given the unprecedented currency devaluation of the bolivar, as well as the difficulty in obtaining foreign fiat, the cryptocurrency provides a useful means of payment in Venezuela. Commenting on the development, CEO of Dash Core Group, Ryan Taylor, said:

We’ve seen 94 new Venezuelan merchants added to DiscoverDash.com since last week, which is about double the normal rate of about 50 merchants per week [over] the last couple of months. We have seen the number of Dash-accepting merchant sign-ups accelerate throughout the crisis. I believe that trend will continue.

For these merchants, cryptocurrencies like Dash are even less volatile than the nation’s fiat currency. According to Taylor, the time lag between when a credit card transaction is initiated and completed can result in far more significant loses for merchants in Venezuela than if virtual currencies were used. 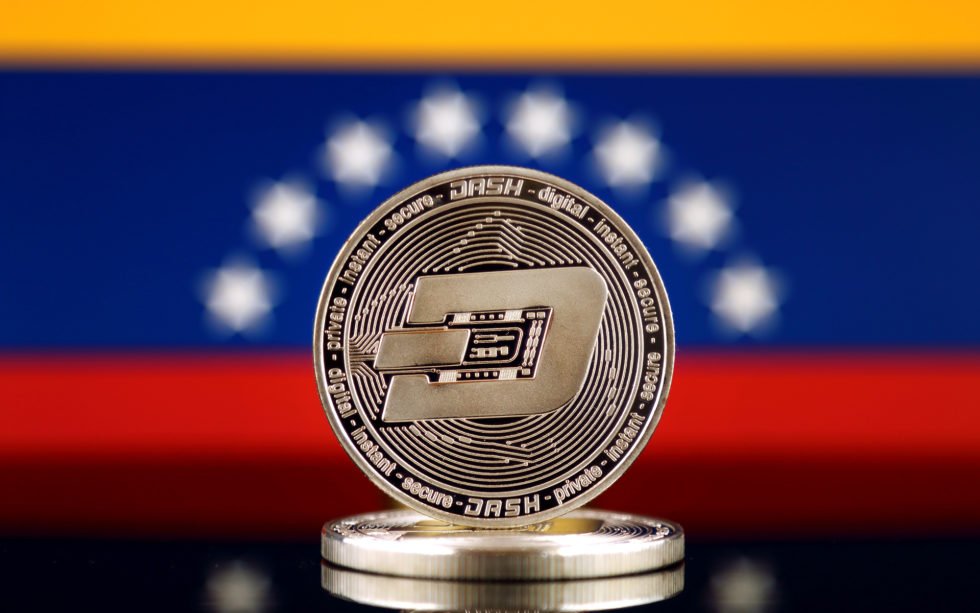 Far beyond the realms of increased wallet downloads and merchant adoption, Dash seems to be laying the foundation for true platform utility in Venezuela. According to Taylor, the cryptocurrency possesses specific unique qualities that make it suited to the economic situation in the country.

For Dash, the news out of Venezuela will most likely be a welcome development for a cryptocurrency project that has been suffering for most of 2018. Granted that the cryptocurrency market shrunk significantly since the start of the year, but the Dash decline of 90 percent in 2018 ranks as one of the worst in the industry. 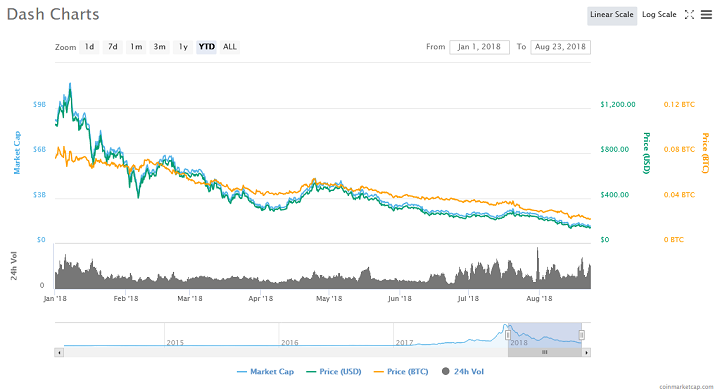 Presently, the increased Dash adoption highlighted by Taylor is yet to have any impact on the price trajectory of the cryptocurrency. Trading at $140, Dash is currently at its lowest level since the end of May 2017.

What do you think about the increasing DASH adoption in Venezuela? Let us know your thoughts in the comment section below.