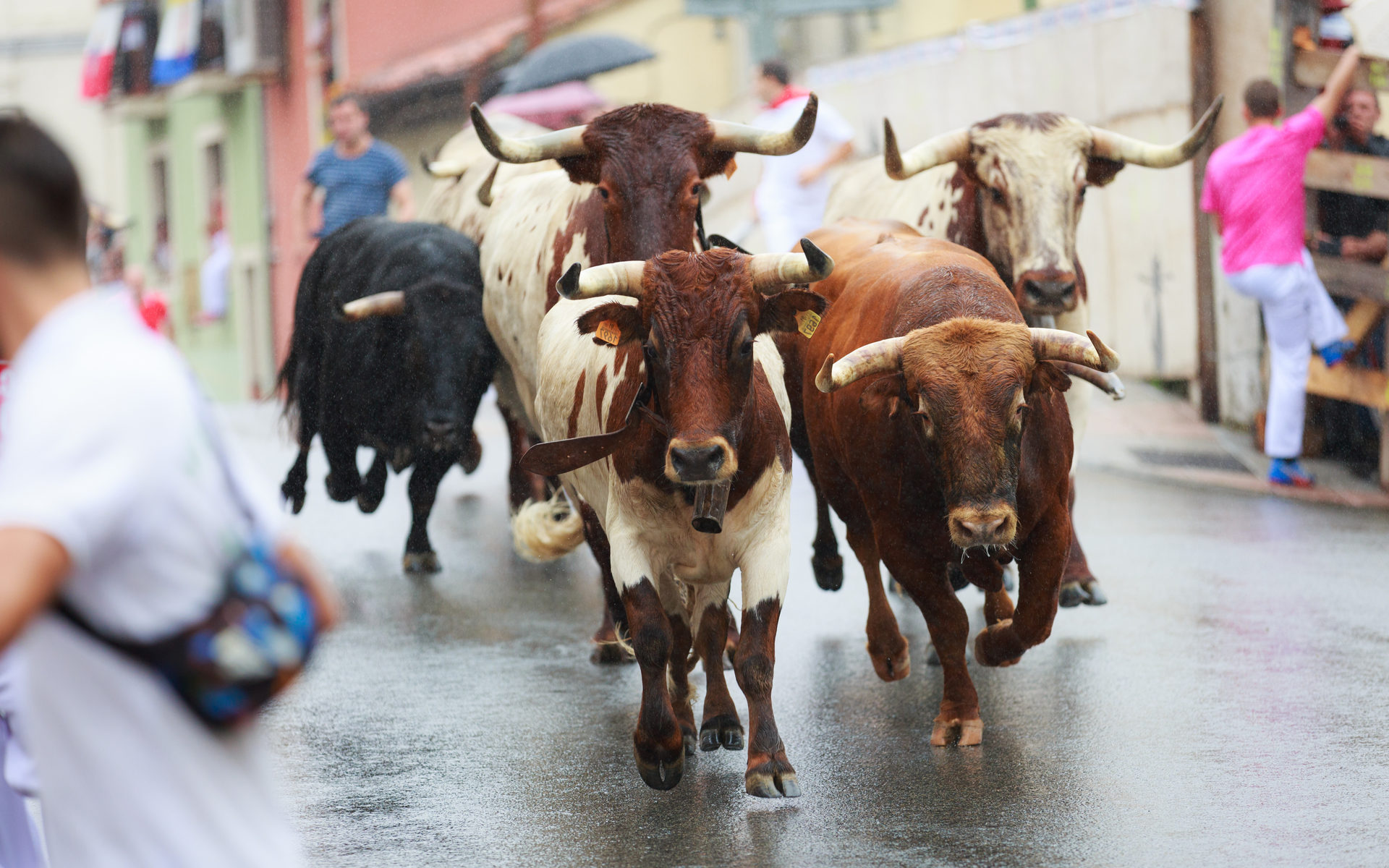 Bitcoin Price Analysis – Bulls Blast Through $4K But is a Correction Imminent?

Bitcoin price continued surging through the early hours of Sunday morning, making new highs for 2019, up 1.9% at $4190. As we head into the weekly close we look at the price action and what may lie ahead.

Looking at the weekly chart at the time of writing, Bitcoin price [coin_price] has cleared important technical levels of $4040 and $4106, which are the highest weekly closes since the fall from $6k.

A close above $4100 would be significant as it would mean that BTC price has printed a higher weekly low and a higher weekly high, which would indicate a change in market structure and might imply a move higher would be in the works.

The Mac-D has also crossed bullish and is printing higher highs on the histogram, showing that momentum favors the bulls.

The 200-week moving average which has twice acted as support, continues to rise and will start next week at around $3400.

The 1-day chart shows that Bitcoin has moved up in three clear waves from the lows around $3400.  The 50-day moving average lasted as resistance for almost a month before breaking, with the 100-day following closely.

The CMF illustrates that there has been underlying buying pressure since Mid-December 2018, although there is some bearish divergence starting to show, which may imply Bitcoin may need to make a corrective move. Following three clear waves higher from the lows at $3400.

There is usually an ABC corrective phase expected after such a move, which would test the bulls around $3900-$4000.  if volume steps up in this range, it would be indicative of a move higher.

Failing to find support around $4000 would see the 50 and 100-day cluster above $3500  as technical support, which must be held if Bitcoin price is will continue to climb higher in the coming weeks.

With February closing on Thursday evening, next week will be critical for Bitcoin price.  A close above $4000 would mean bullishly engulfing the previous two monthly candles, which would bring the 6-month losing streak to an end. It would also be the first time there has been such an occurrence in the bear market.

Volatility is likely to continue into early next week, with the outcome setting the tone for the month of March.