CEO of DoubleLine Capital, Jeffrey Gundlach, recently spoke about his predictions for 2020 and beyond, saying that the USD is likely to weaken and Bitcoin could reach $15,000.

Jeffrey Gundlach, the so-called bond guru and the CEO and chief investment officer for a $150b investment fund, DoubleLine Capital, recently gave his predictions for the short-term future of the US economy. Most of his predictions are based on one single assumption, which is that the US dollar will weaken in the near future.

Gundlach is basing this forecast on several major reasons, including the fact that the Federal Reserve continues to print money, but also the fact that foreigners are starting to divest from the United States. Finally, he mentions a major budget deficit as the third major reason for the upcoming weakening of USD.

However, he also expects that there will be many excellent investment opportunities as a consequence.

As many may remember, 2019 was a good year for investing across various asset classes. Gold price climbed by 19% last year, while the S&P 500 saw a 29% return. Then, there were emerging market stocks, which saw 15% gains last year and not to mention the oil prices, which surged by as much as 34%. The list goes on, and while many expect that similar things can be expected in 2020, experts claimed that the likelihood of that is rather low. 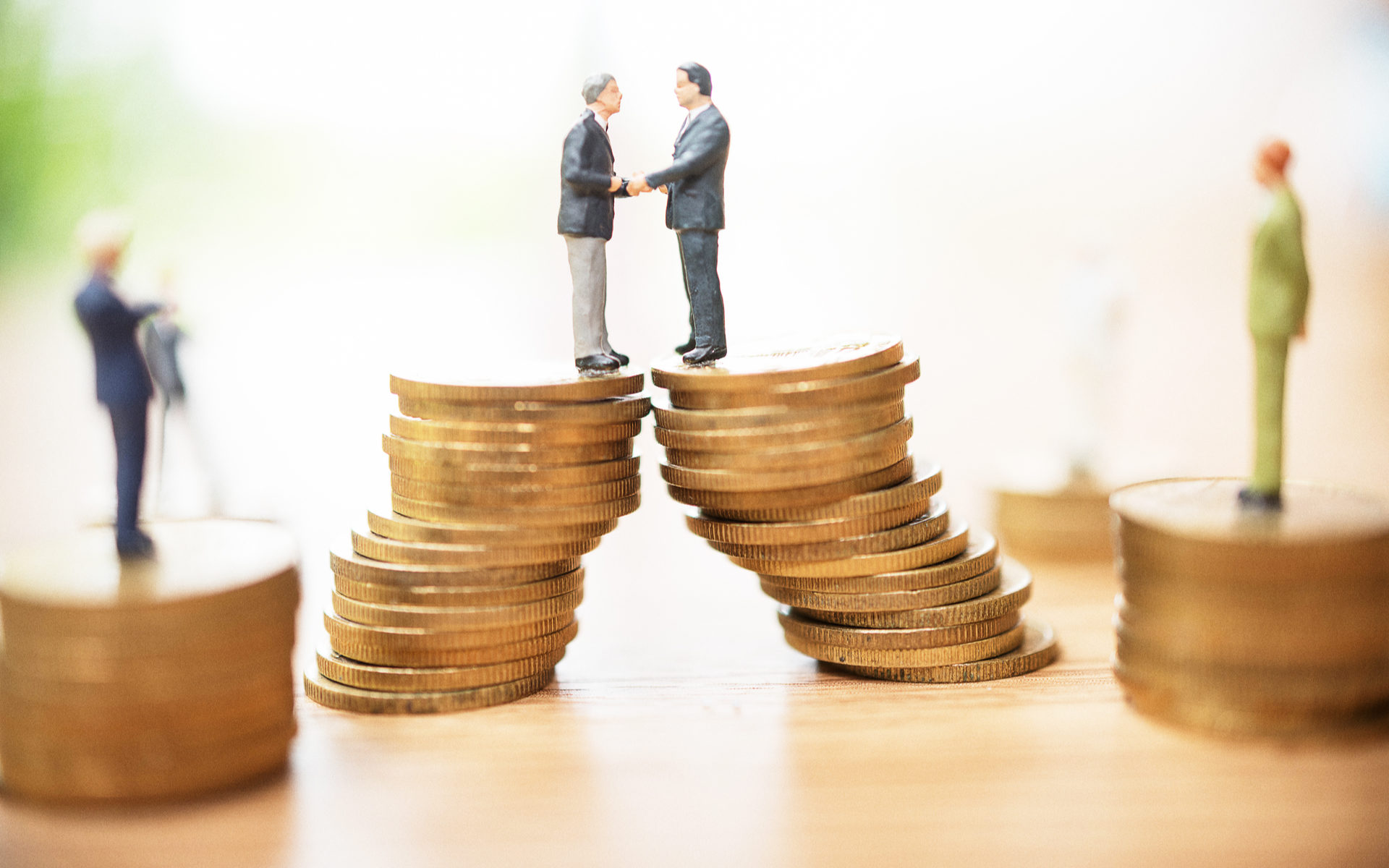 Not Jeffrey Gundlach, who once again predicts that the weakening of the USD is likely to occur. In fact, he believes that this will present a very rare opportunity — one that only happened twice in the entire 20th century. The first time it took place was in 1929, and then it happened again in the 1960s. Now, he thinks that it will happen again, maybe not in 2020, but certainly in the near future, as commodities seem majorly undervalued.

Now, Gundlach is very good at reading the economy and making predictions and recommendations. He sees the problems in the current market, and his insights have helped many make good decisions in the past. According to him, the Federal Reserve is taking inflation higher, which will weaken the USD.

But, he thinks that this represents a great opportunity for investing in commodities, which is his long-term advice. He also recommended buying iShares MSCI Emerging Markets ETF (EEM). He said,

You could just buy EEM again. I think you’ll have another good year there.

Finally, another big topic for the future is Bitcoin. The cryptocurrency market has been attracting a lot of attention in the last few years. Bitcoin has been making headlines almost daily for several years now. In late 2017, it hit $20,000 per coin. In 2018, it dropped to $3,200 per coin. In 2019, it returned to nearly $14,000 before dropping to $7,000 and then ending the year slightly above that.

In 2020, the coin is already seeing a major price improvement, currently sitting above $8,700, and that is still only a small change compared to what investors are expecting to see in the next six months. With Bitcoin halving happening in May, many believe that the coin’s price will exceed $12.500 by the end of June 2020.

As for Gundlach, he doesn’t have anything against BTC. He recommended that investors buy the coin in 2019, and his advice was correct. Anyone who listened to it saw a BTC price surge by 95%. In 2020, he expects the coin to go as high up as $15,000, which is even more optimistic than what Bitcoin options traders seem to believe.

This would not only mean that there is money in Bitcoin, but also that investors can use it as a safe haven to avoid losing money if the USD truly weakens as much as Gundlach expects it to.

Do you think that Gundlach’s predictions are correct? Add your thoughs below