Danny Masters, chairman of CoinShares, believes that a rally in Bitcoin price will happen this year, just as it did the year before. However, he also points out a few things that need to happen before that.

In an interview for CNBC, the chairman of the popular investment company, CoinShares, stood firm that Bitcoin’s price will surge once again in a manner similar to the one in 2017. Yet, he outlines that there are two things that need to happen before that – better structuring as well as a comprehensive life cycle after Initial Coin Offerings (ICOs). 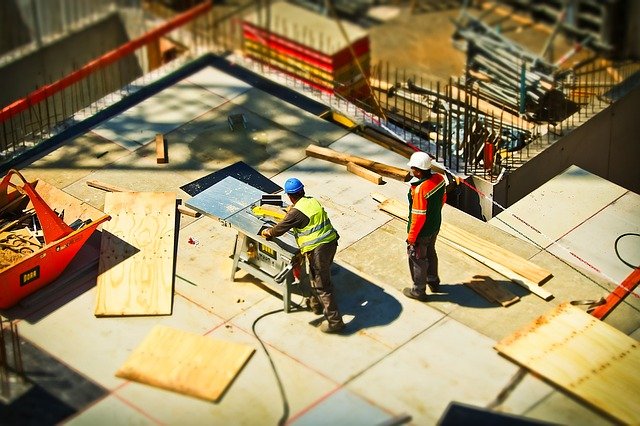 Enhanced Structure – What Does it Mean?

As for the first premise for a potential Bitcoin price surge, Masters outlines that the structure of cryptocurrencies has to continue to build. In his words:

We need to see this [cryptocurrency] structure continue to build, […] We need to see the custody solutions come and be provided. We need indices and we need performance measures where we can actually start to understand what we’re talking about and measure our performance.

With this, Masters hints that there are plenty of ways for Bitcoin and other cryptocurrencies to go prior to reaching a state of maturity. In other words, the field is still in a rather early stage of its life cycle. To build on to that point, the Chairman of CoinShares says:

We’re not even at the part yet where I’d say institutional investors even started in commodities. Because these things — indexation, custody and so on — aren’t there to bring in those bigger people just yet.

A lot of things have to come together to solidify the structure of cryptocurrencies. For one, clear regulations have to be laid down. Cryptocurrencies need to be defined. Governments across the world seem to be torn in the way they see them. While some countries like Thailand have already stepped forward to regulate cryptocurrencies as digital assets, others are still to take serious legislative actions.

Masters also stressed the importance of ICOs, and, most importantly, the way they turn out after the fundraising event is finished:

We need to do more mature work around the ICOs, so that post ICO we have a token life cycle, […] And just give investors more clarity, better expectations, more transparency.

The statements do have a lot of merit behind them. As it turns out, almost half of the ICOs didn’t have any development work done before the ICO itself. What is more, it also seems that the post ICO performance is also poor due to the lack of value of the assets which are being sold. In other words, the tokens people are investing in are not really needed for the system, as noted by a study from ICORating.

With such improvements in the cryptocurrency sphere showing that the space is maturing, Masters believes that a rally in the price of Bitcoin will happen.

Do you think that we’ll see a surge in Bitcoin price like we did in late 2017? Please let us know in the comments below!