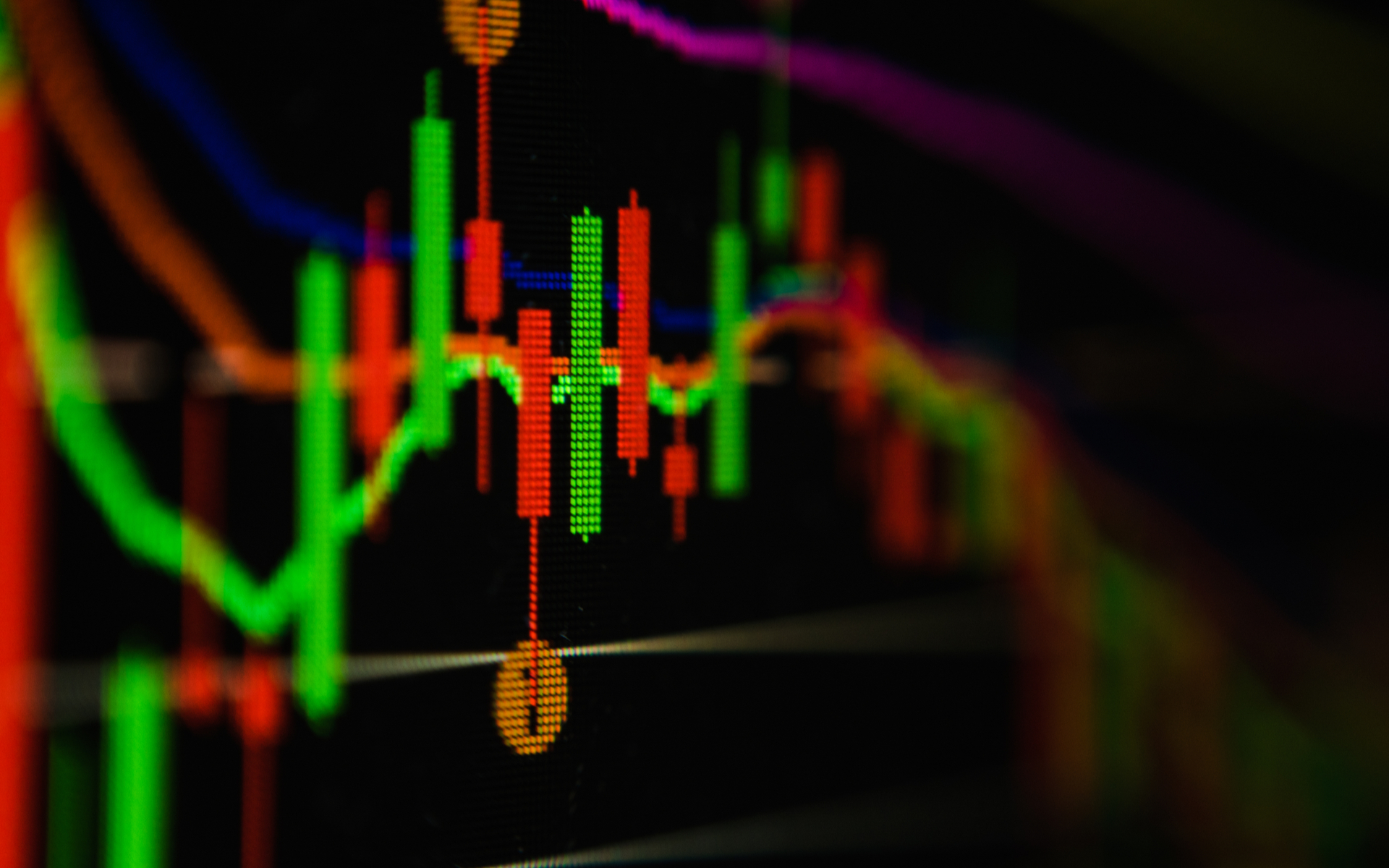 Where Will Bitcoin Price Go as It Nears November Lows?

The Bitcoin price was hovering near its lowest levels in 14 months December 6 a fresh downturn continued to take its toll on investors.

Another Grim Day For Bitcoin Traders

Having lost support at $4000 Tuesday, [coin_price] slipped further towards lows set last month around $3500, reaching $3680 before appearing to claim new support at $3700.

In common with behavior which has prevailed since the Bitcoin Cash contentious hard fork November 15, altcoins suffered similar and often worse losses, led by Bitcoin Cash itself.

The troubled asset, which split into two rival chains following the forking event, was trading at its lowest price ever Thursday at just $118.

BCH[coin_price coin=bitcoin-cash], which has come to refer to the BCH ABC chain of Bitcoin Cash favored by Bitcoin.com owner Roger Ver and Bitmain co-founder Jihan Wu, has consistently performed the worst out of the top twenty cryptocurrencies by market cap.

ABC’s woes have increased this week after rumors Wu’s Bitmain had sustained Q3 losses amounting to around $740 million – the company’s worst ever result.

For Bitcoin itself meanwhile, commentators appeared displeased yet undisturbed by the latest dip.

In an analysis on December 2, technical guru Willy Woo produced his latest mid-term forecast for BTC, which forecast a “final capitulation” followed by a decisive end to the 2018 bear market should Bitcoin hit its current levels.

Be aware the above scenario is contingent on a bounce upwards to test low 5000s. Currently the short term price action is consolidating into a wedge with hidden accumulation (according to the OBV indicator), this suggest there is more probability of an up move from here. pic.twitter.com/p40jgCtdZf

“…We can expect more range bound sideways action, followed by final capitulation, and an end of the bear market earlier, around Q1 2019,” he wrote on Twitter, adding in a subsequent comment:

If capitulation has indeed happened then we would be in an accumulation phase right now. But the key signs of this have not happened.

What do you think about the Bitcoin price? Let us know in the comments below!