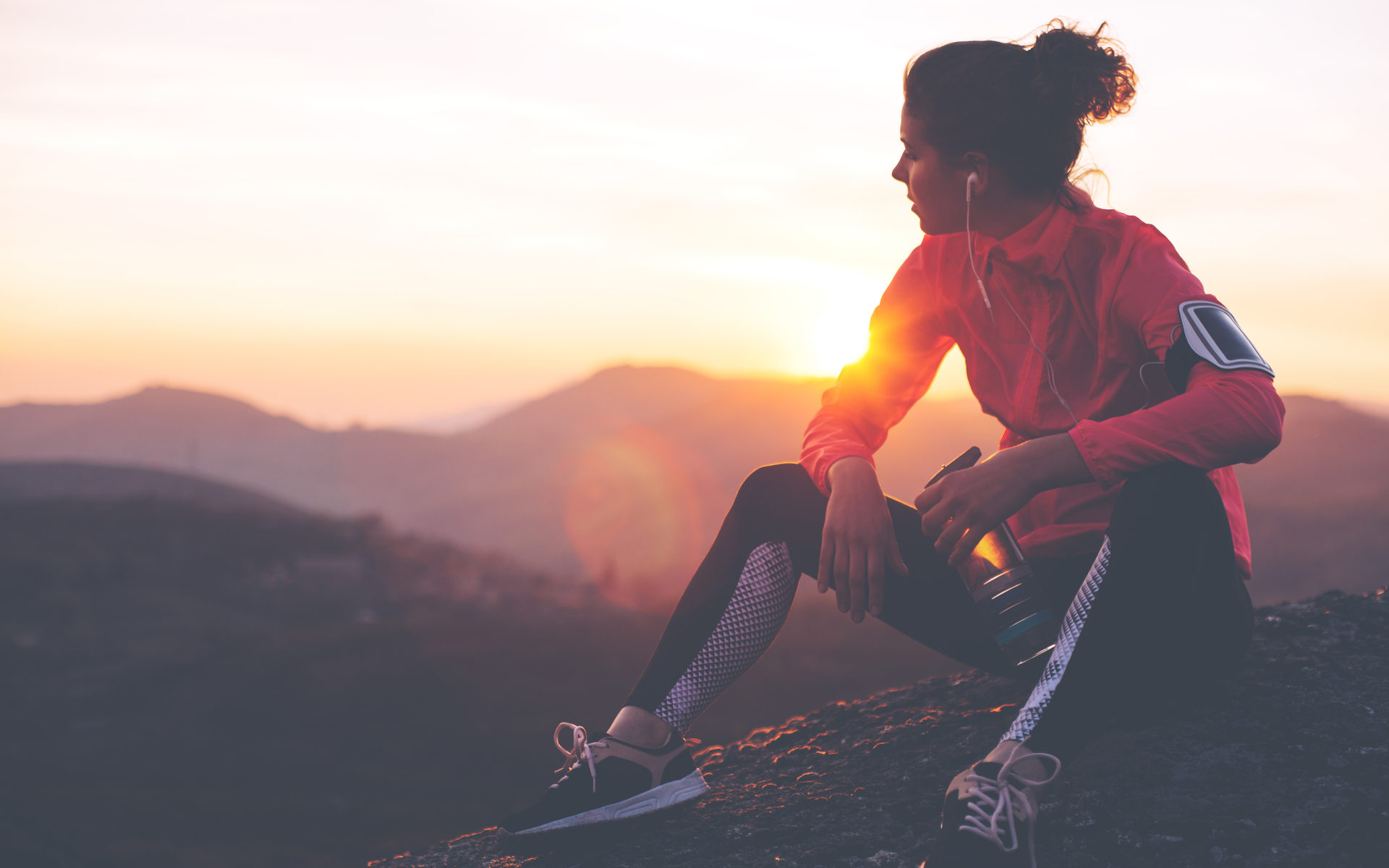 From the current positions, both Bitcoin (BTC) and Ethereum (ETH) prices may sink below key levels, taking a breather before the next rally.

The cryptocurrency market will not go up all the time, and corrections from current levels are highly probable recent analysis shows. Based on Quantum Hedge Fund data, Bitcoin, Ethereum prices may face a correction before picking up the pace again to build the 2020 bull market.

We advise you to expect the completion of wave A and look for a point of sale in wave B💡https://t.co/LWbYwsGjsi#investing #CryptoNews #trading #Investment #HedgeFunds #quantumhedgefund #ethereum #investments #bitcoin

Bitcoin price has drifted sideways between $10,200 and $10,300 in the past few days. At this range, Quantum expects the leading coin to move down again, returning to lows under $9,000. While the exact scenario of price moves is uncertain, BTC is now giving rise to renewed bearish attitudes.

On Saturday, Bitcoin price stagnated around $10,239.47, while Ethereum stopped around $282.86. For both coins, heightened trading activity shows a battle between bullish and bearish attitudes. Short-term trades may cause price swings, but the overall prediction of Quantum is for a dip as low as $8,600 for BTC.

ETH, which was even more volatile, will have to defend its significant rally. The asset traded below the $200 mark just a few days ago, before going vertical with wild gains and a possibility to vault $300.  The crypto market had an optimistic start to 2020, with prices rising in the past couple of months. But the markets also have a tradition of deep quarterly corrections. At this point, the nascent altcoin market may also break, erasing some of the recent gains for most altcoins.

The prediction of Quantum arrives at a time of significant optimism, with the Bitcoin fear and greed index jumping to 64 points, the highest level since the summer of 2019. However, this index is not predictive of forward-looking attitudes, but only of trades and positions until the current moment. The index may shift quickly into fear if prices change direction.

Quantum based its predictions on a theory of trading waves, where BTC has almost completed the climbing cycle. For both assets, the initial drop is expected to be rapid, followed by a brief recovery. Afterward, a new price action cycle should start developing.

The chief narrative for Bitcoin price remains the halving of the block reward. Happening in around 86 days, the halving triggered predictions of $14,000 BTC prices, or a larger breakout. But for now, Bitcoin remains range-bound, with the $10,000 level for now becoming the top of the range. After failing to stand above $10,500, Bitcoin price further added to the potential for a brief correction.

What do you think about the current Bitcoin market price action? Share your thoughts in the comments section below!