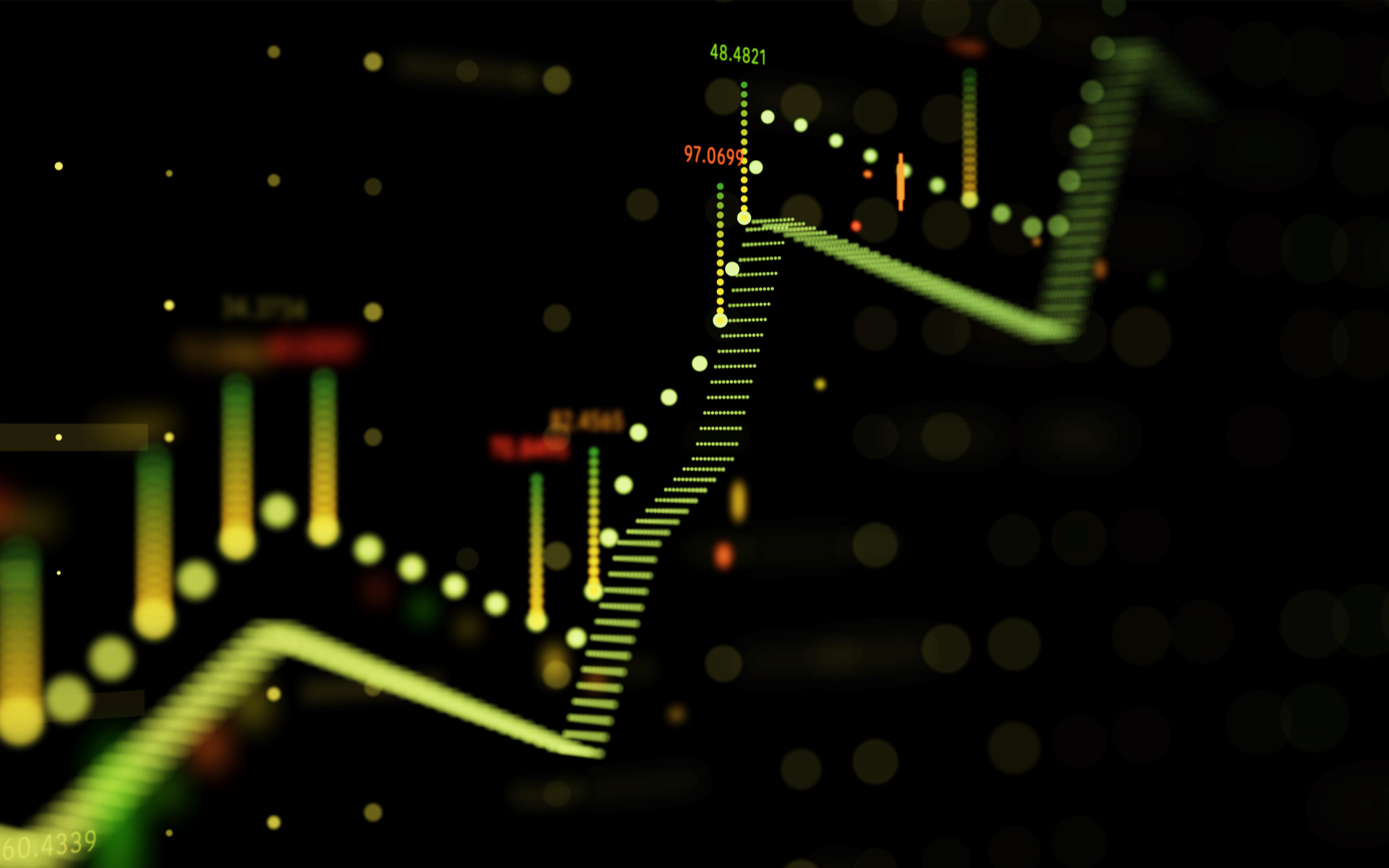 Bitcoin price bulls are working to maintain the daily uptrend and volume falters over the holiday weekend. Meanwhile, the long-to-shorts ratio has reached a decisive moment. Is a Bitcoin breakout imminent?

Over the weekend Bitcoin price [coin_price] lost the hourly and 4-hour uptrend as it slipped below the 26ema and closed in on the $5,200 support.

One hopes this is the result of low volume over the holiday weekend but it also notable that shorts have been on the rise and now approach a monthly high. As analyst FilbFilb pointed out in his trading journal, the long to shorts ratio approaches 1:1 and over the past Bitcoin has pulled off explosive moves in this technical setup. 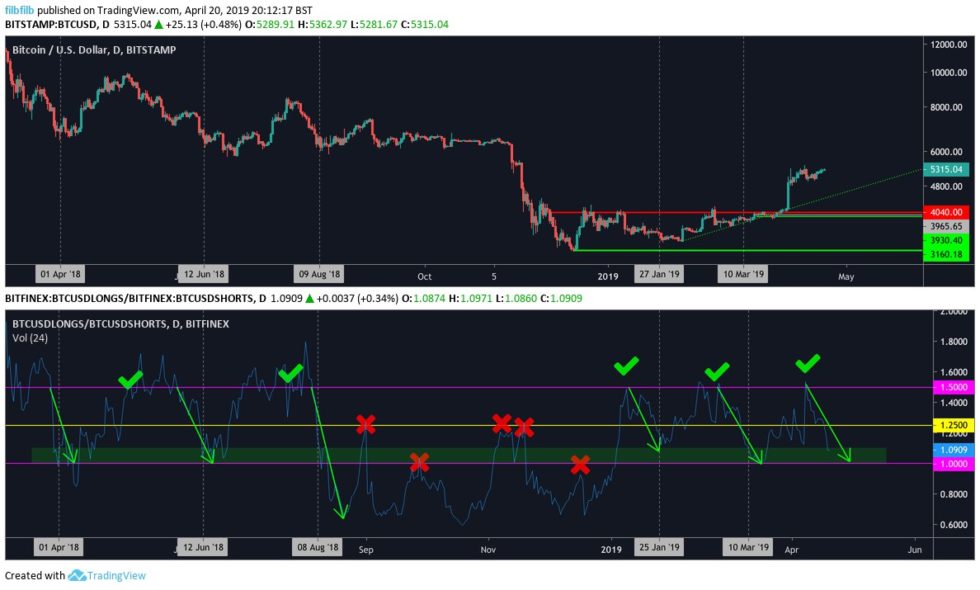 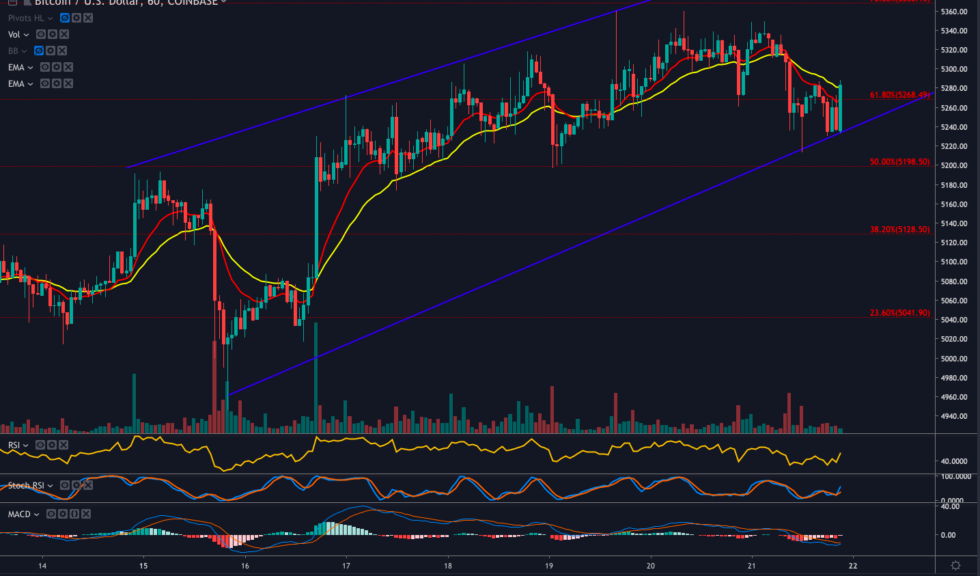 BTC/USD remains range-bound between $4900 and $5360 and its possible that the digital asset is beginning to consolidate on the daily timeframe. Generally, bitcoin remains in good order above as long as it can sustain above the 12ema for the short-term.

As evidenced by the hourly chart, BTC price has relatively consistent support near $5,200 which aligns with the 61.8% Fib retracement level and Sunday’s drop below the 26ema was little cause of commotion as BTC is already in the process of crossing above the 20ma on the Bollinger band indicator and the RSI and Stoch are beginning to climb into bullish territory. 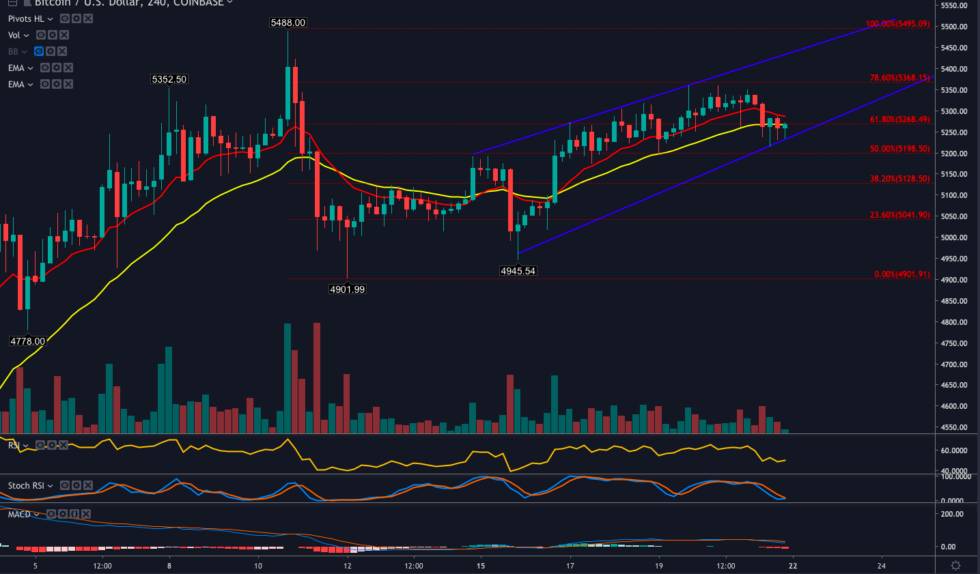 While there were a few close calls at the $5,200 support, BTC remains in the ascending channel with bull and bear volume on the decline. The Stoch appears on the verge of a bull cross from the oversold region and buyers have shown interest from $5,170 to $5,230. Traders looking for a quick scalp could look for entries around this point and exit at $5,335 while longs could enter near $5,200 with a stop loss at break even.

Where do you think Bitcoin price will go over the next 24 to 48 hours?