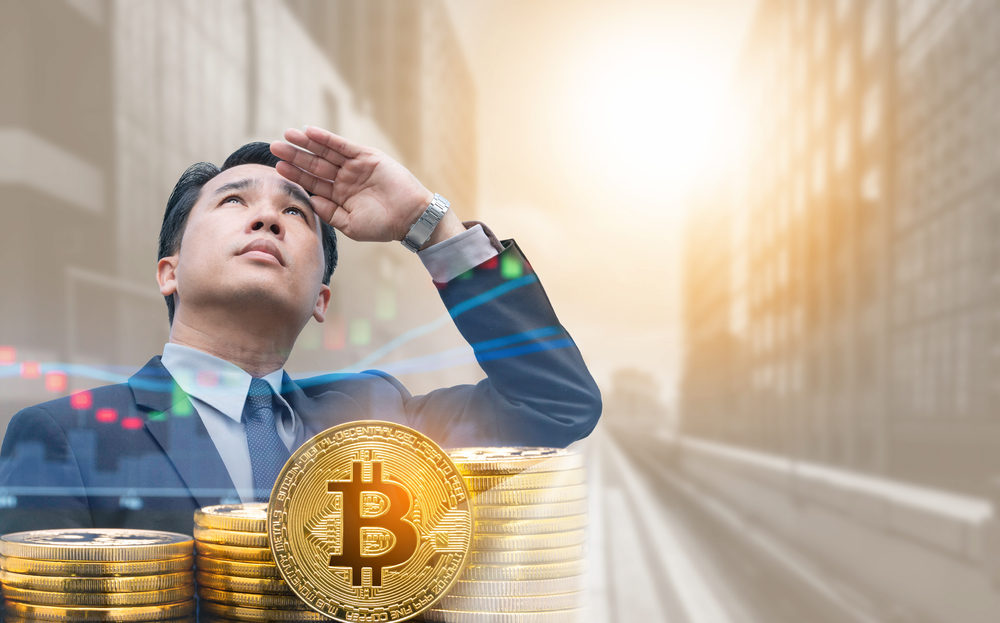 Yerevan (Bitcoinist) – Bitcoin underwent a modest recovery this Wednesday after Square, a payment service rival to PayPal, revealed its recent investments into the cryptocurrency.

The Twitter-fame Jack Dorsey’s firm purchased $170 million worth of bitcoin tokens at an average rate of $53,125. Combined with its $50 million investment into the cryptocurrency previously, the latest BTC acquisition represents approximately five percent of Square’s total cash reserves, cash equivalents, and marketable securities as of December 31, 2020.

Bitcoin popped nearly 5 percent following Square’s investment, hitting an intraday high of $51,398 before correcting lower modestly ahead of the European session. The cryptocurrency majorly held onto the support levels near its 20-day exponential moving average (green wave) that further underpinned its recovery after two days of relentless sell-offs.

The price retracement appeared on the prospects that high-profile investments into the Bitcoin space would propel more corporates into buying the cryptocurrency. What would compel them is higher inflation and an overly devalued US dollar caused by the Federal Reserve’s ultra dovish monetary policies and the US government’s expansive stimulus packages.

Vijay Boyapati, a long-term bitcoin supporter, noted that—if not for new buyers—companies that remain exposed to the cryptocurrency’s market would accumulate more of it in the future as their cash reserves erode.

“It’s important to understand that these purchases, as with MicroStrategy, are not one-time,” he said earlier Wednesday. “They’re a trend in allocating a portion of all future cash flow to Bitcoin, which will slowly but surely absorb the tradeable supply and drive the price higher.”

Ben Lilly, a crypto economist, also discussed the ongoing liquidity crisis in the Bitcoin market in one of his recent newsletters. The analyst noted that companies including Tesla, MicroStrategy, Grayscale Investments, Square, and others had accumulated more bitcoin tokens in the recent months than the miners produced.

He added that retail traders had treated the high-profile BTC accumulation as a cue to become holders. That was visible in the massive BTC withdrawals from all exchanges in recent months, pointing to traders’ willingness to trade less and hold more. Meanwhile, many put their bitcoin into decentralized finance pools as collateral to earn yields.

“Bitcoin were, and still are, leaving exchanges by the bucket load,” Mr. Lilly noted last week. “In effect, this means the amount of bitcoin available for willing buyers is drying up. Which in turn creates scarcity, demand pressure… And the reason many of us are here: higher prices.”