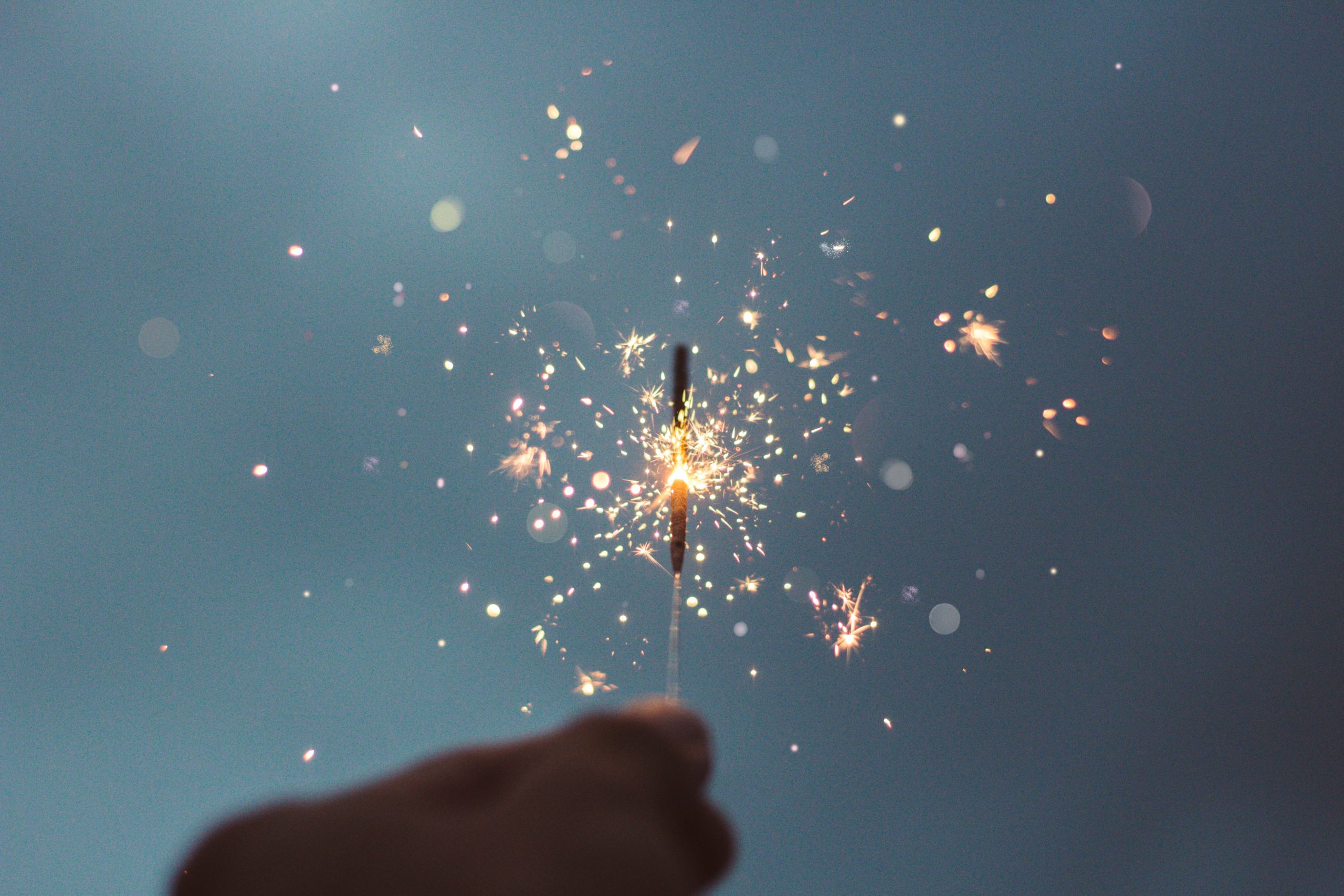 Bitcoin Reclaiming This Level Could Lead to a 15% Surge: Here’s Why

With Bitcoin in no man’s land, investors have begun to identify clear levels for the cryptocurrency to hold for bulls to remain in control.

One trader argued that if the cryptocurrency reclaims $10,000 on a longer time frame basis, a strong surge will follow.

Bitcoin Needs to Reclaim $10,000 on a Longer Time Frame Basis

Bitcoin reclaiming $10,000 with “HTF closes,” meaning daily/weekly candles above that level, has a good potential to lead to a 15% rally to $11,500 according to an analyst.

He shared the chart below, indicating that this level has been relatively pivotal for the cryptocurrency over the past few weeks. BTC flipping this level into support effectively denies the sentiment that the recent price action is indicative of a top.

Supporting Bitcoin’s reclamation of $10,000 is a strong fundamental case for the cryptocurrency.

As reported by Bitcoinist previously, on-chain analyst Philip Swift said that BTC is leaning towards an uptrend due to the mass amount of money printing and growing geopolitical and macroeconomic unrest:

Investors are betting on this scenario, with Altana Digital Currency Fund’s Alistair Milne recently noting that there are more buy orders on Bitfinex’s order book than sell orders over a specific price range.

Investors have made much ado about the intricacies of Bitcoin’s price action in the short term but a top fund manager has suggested that long-term investors should take no mind and accumulate.

The chief executive of Bitcoin mining startup and fund manager Matt D’Souza explained that Bitcoin investors should accumulate and dollar-cost average in instead of timing every short-term move.

Dollar-cost averaging is an investment concept suggesting that risk can be minimized and returns can be improved by buying or selling an asset on set periods over a long period of time.

D’Souza believes that if one thinks Bitcoin will hit $50,000+ in the near future, betting on 5-10% extra in gains is basically irresponsible:

Investors are taking heed of this warning and others like it.

Blockchain analytics firm Glassnode reported that over the past ~6 months, a majority of days have seen long-term Bitcoin investors add to their positions. “HODLers,” as the firm defines these holders of the cryptocurrency, have added 233,000 coins to their respective stashes over these past days.