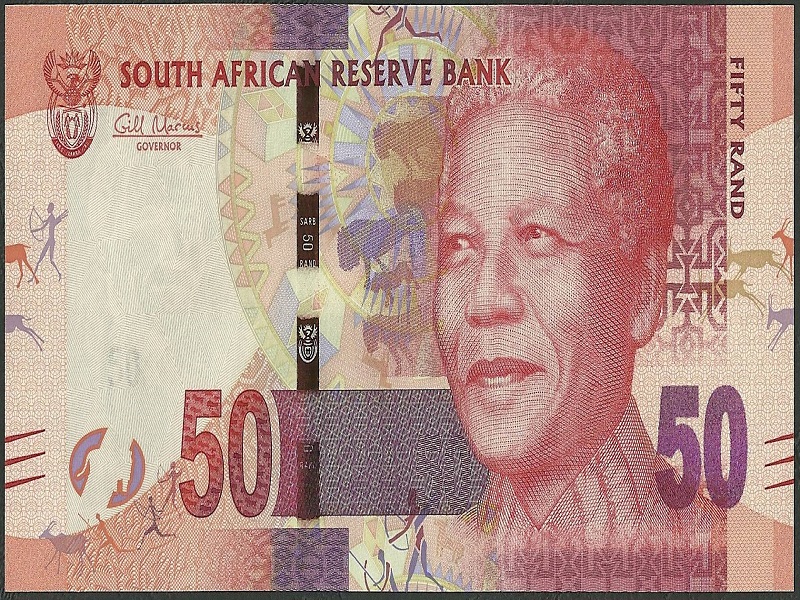 The world economy is still feeling the effects of turmoil originating from China, where the markets are still in chaos and investors are looking to liquidate assets at an alarming rate. As a result of this panic, other currencies are being affected as well, as it all comes down to finding a market with some liquidity. South Africa’s rand felt the brunt of that effect, as the currency lost a fair bit of value against the US Dollar. Bitcoin, on the other hand, kept a steady course.

Also read: The Bitcoin Foundation Unveils 2016 Plan, Might Shut Down Instead 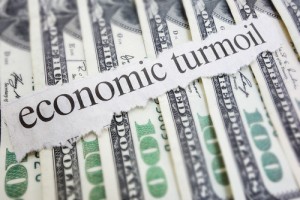 Similar to nearly every fiat currency in the world, the South African rand has its value tied with the US Dollar. Considering how the US Dollar is the main trading currency for every other currency out there, this is also the one market where traders should be able to find some type of liquidity at all times.

Speaking of trading liquidity, this will not be provided by the Chinese markets anytime soon. With the stock markets being closed early twice last week, and further devaluing of the Yuan being very likely, it will be hard to get rid of those assets at a decent price. Investors and traders are forced to liquidate some of their other assets to make up for those losses.

By going after the South African rand, investors active in the trading ecosystem exposed yet another fatal flaw in our financial world: currencies can lose up to 10% of their value in a heartbeat. Not because the rand is a weak currency, by any means, but simply because a group of investors decided to liquidate their holdings in favor of the US Dollar.

In fact, it looks like Japanese investors are responsible for a large part of this trend, as they have to exchange their rand for US Dollars and then convert those to Japanese yen. Regardless of who is responsible, this is not a good sign for the South African economy by any means, as losing 10% overnight is an incredibly steep margin.

As one would come to expect from such a price crash, the Japanese yen saw a major surge in value, and the US Dollar lost some of its momentum on the charts. However, this does not affect the US Dollar as badly as it could have, considering how it is still on the right track to reach parity with the Euro at some point. 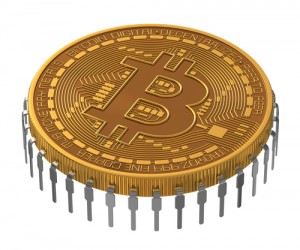 These days, hardly anyone will be surprised to hear none of these fiat currency woes are affecting the Bitcoin price all that much. While there is a minor downward trend on the charts during the morning hours, the popular digital currency is firmly holding ground around the US$440 mark.

Slowly but surely, investors are starting to see the real value of Bitcoin, rather than looking at things from a speculative angle. Bitcoin has proven to be far more stable than any currency in existence as of late, and that trend looks to continue for the foreseeable future.

What are your thoughts on the South African rand value drop? Which currency will be next in line for a downward trend? Let us know in the comments below!