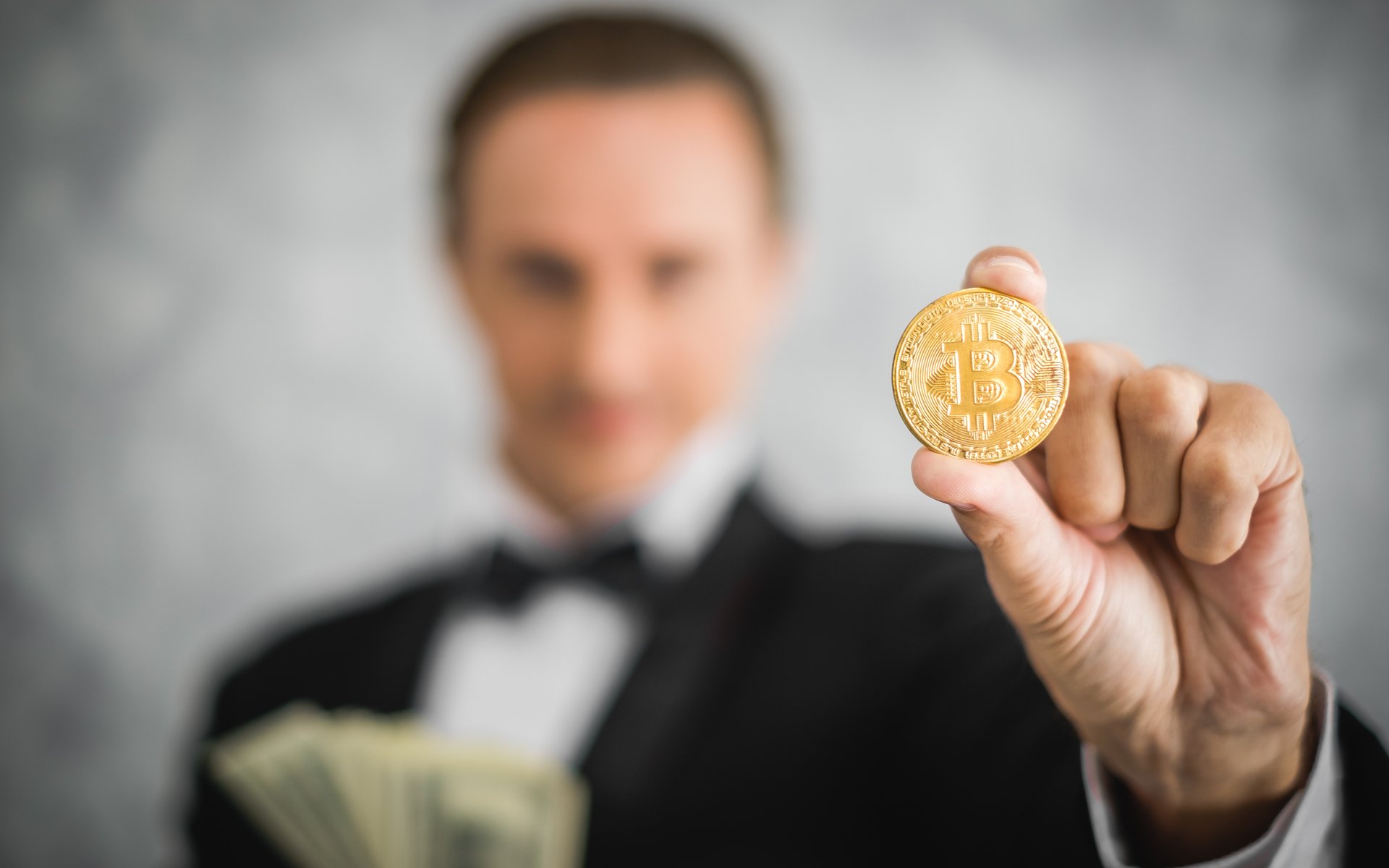 Bitcoin’s Richest Could Own a Significant Part of Global Wealth

Global wealth inequality had improved between 2000 and the financial crisis of 2007-2008 but the trend since has seen global wealth statistics shifting. The top 1% of individuals have gained a greater proportion of the world’s total wealth. 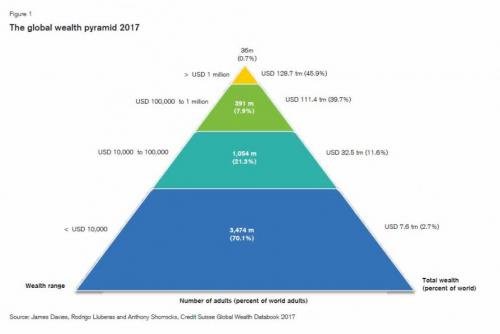 Projections in a report by the UK Parliament suggest that the world’s wealthiest individuals, the top 1%, will own 64% of global wealth by 2030.

The Wealthy are Investing

The House of Commons report goes on to suggest:

Wealth has become concentrated at the top because of recent income inequality, higher rates of saving among the wealthy, and the accumulation of assets. The wealthy also invested a large amount of equity in businesses, stocks and other financial assets, which have handed them disproportionate benefits.

Assuming that cryptocurrency investments could be among the financial assets providing “disproportionate benefits” how does this compare to the Bitcoin Rich List?

BitInfoCharts gave an estimation in January of how many millionaires had been created by the Bitcoin boom:

What’s more is that the ultra-rich are starting to get into Bitcoin investment themselves. Yesterday, Bitcoinist reported how the Rockefeller family is placing a multi-million dollar bet on the bright future of cryptocurrency following the footsteps of billionaire George Soros and the Lichenstein crown prince just to name a few.

Bitcoin Wallets in the Top 1%

This could mean 200,000 of the world’s wealthiest 1% made at least part of their wealth from Bitcoin. Given that the price of Bitcoin could rise significantly by 2030, creating more wealth and more Bitcoin millionaires, Bitcoin owners could be a significant statistic in the volume of individuals controlling two-thirds of the planet’s wealth.

The three biggest Bitcoin wallets contain over 99974 Bitcoins, even at today’s low Bitcoin price of $6772 the three wallets are worth between $677 billion and $1.26 billion USD each. In comparison, the world’s richest individual, Jeff Bezos, is currently valued at $112 billion USD.

Though some of the richest people in the world have undoubtedly got richer after investing in Bitcoin and other cryptocurrencies the sector has also created a healthy number of new millionaires. These new millionaires may at least, in part, diversify the pool of wealthy who control the majority of the world’s total wealth.

What are your thoughts on the unequal distribution of global wealth? Is it good, or bad, that Bitcoin might be contributing to this inequality?