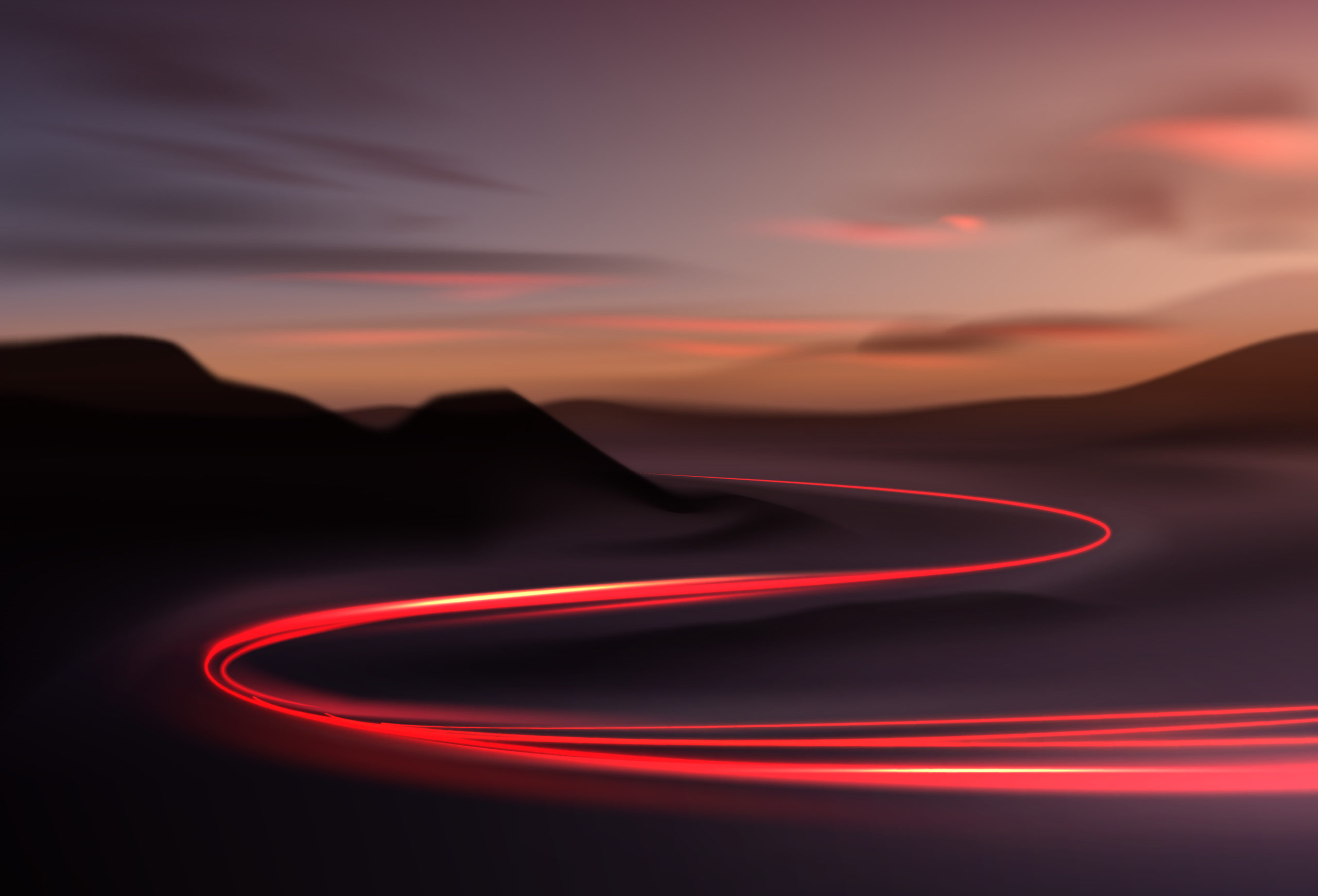 Bitcoin has seen heightened bearishness today due to its recent rejection at $9,800. Although at first this was not enough to catalyze any type of short-term downtrend, the crypto has since reeled lower, finding some support at $9,400.

Time will tell as to whether or not this support holds in the hours and days ahead, but a breakdown here could be dire.

Analysts are noting that there is one technical pattern BTC formed just prior to its mid-March meltdown that could be replicating itself now.

If this pattern repeats itself and is validated, the cryptocurrency could be in for some major downside in the weeks to come.

At the time of writing, Bitcoin is trading down over 2% at its current price of $9,400. This marks a notable decline from its recent highs, and a full retrace from the gains that were posted over the past couple of days.

This move lower appears to have been catalyzed by the latest rejection at $9,800. This confirms that the resistance lacing the upper-$9,000 region still remains insurmountable.

Assuming that buyers’ strength continues to degrade following this latest movement, analysts are noting that it could soon decline into the $8,000 region.

One analyst – while speaking about his previously offered target of $8,600 – explained that his confidence in a move to this target will grow once Bitcoin breaks below $9,275.

“BTC – Feeling good about the last 4hr close while holding this swing short. Will feel much better when we start getting 4hr closes below 9275.” 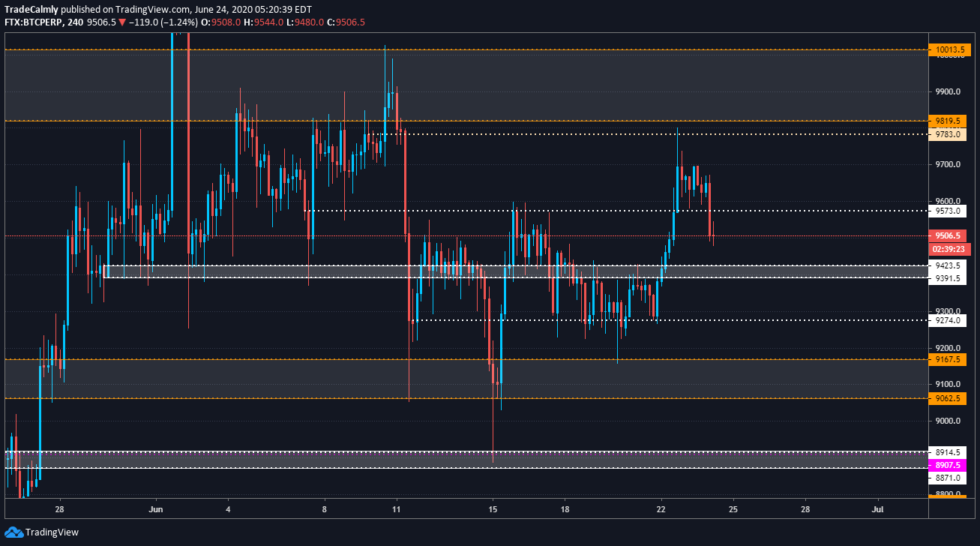 A factor other analysts are watching is a price formation similar to that seen in April and early-March, just before BTC reeled into the $3,000 region.

One trader pointed to this in a recent tweet, explaining that things “could turn nasty” if BTC breaks through its near-term support.

“Bias is bullish above cloud, but it can turn nasty real quick once support is lost… On the bright side, data suggests that dumps are for buying,” he said while pointing to the well-defined pattern seen below.

It is important to note this next selloff is unlikely to be as large as that seen in mid-March, as that one was driven by a cascade of liquidations on BitMEX.