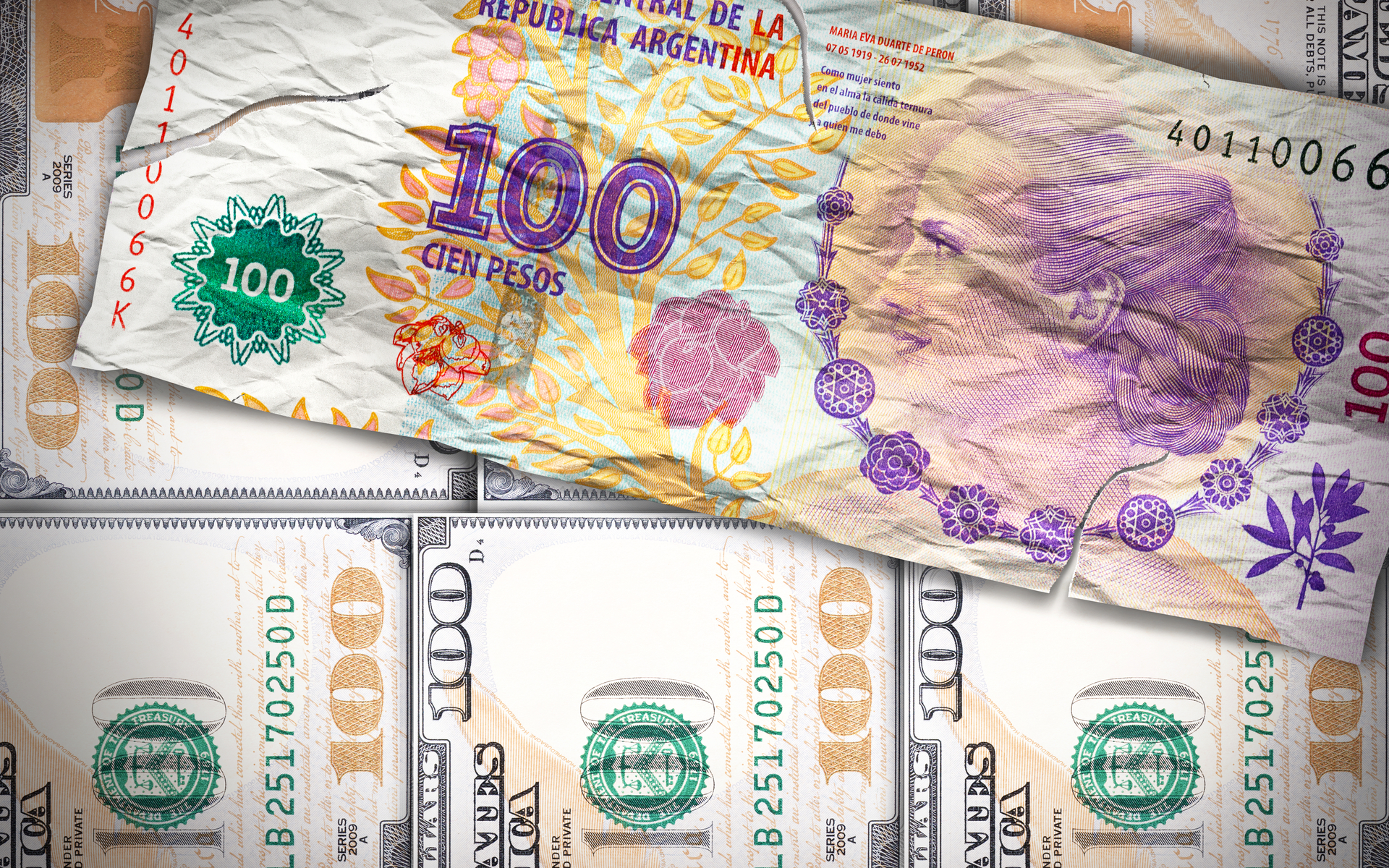 Bitcoin could see fresh gains in Argentina after the country became the latest to increase capital controls on foreign currency.

As local news outlet Clarín reported on October 27 citing the Central Bank of Argentina (BCRA), the monthly US dollar purchase allowance for savers will dive to just $200.

The previous level was $10,000 which came into effect in September – corresponding to a drop of 98%.

Argentina voted out its president on Sunday, with the new administration seeking to stem losses in the troubled Argentine peso (ARS).

The bank said in a statement,

Given the current degree of uncertainty, the Board of Directors of the BCRA decided to take a series of measures this Sunday that seek to preserve the reserves of the Central Bank. The announced measures are temporary, until December 2019,

It establishes a new limit of $200 per month to dollar purchases for individuals with a bank account and $100 to the amount of dollars that can be purchased in cash. These limits are not cumulative.

In Bitcoin terms, however, the amount was far off all-time highs at just 24 BTC, pointing to the ongoing struggles faced by the peso.

Are Tim Draper’s BTC Bets Off?

As Bitcoinist reported, Argentina has long been on the radar of cryptocurrency analysts due to what many see as similarities between its economic troubles and those of nearby Venezuela.

Despite the latter experiencing far worse inflation, instability and capital controls, Bitcoin has nonetheless managed to advance throughout the region as an alternative to troubled national fiat.

Among those eyeing Argentina’s potential in recent times was Tim Draper, the serial venture capitalist who earlier this year met with now-ex president Mauricio Macri to discuss the economy.

The meeting reportedly brokered an unlikely deal – based on the performance of the peso, the government would have to adopt Bitcoin as an official currency. Draper has yet to reveal whether the changing of the guard in Buenos Aires will impact the idea.

What do you think about Argentina’s currency controls? Let us know in the comments below!

We all know what Bitcoin forks are, right? Like BCH, BTG, maybe a couple of others… Actually, there’s a staggering amount of forked projects. Find out just how many below...