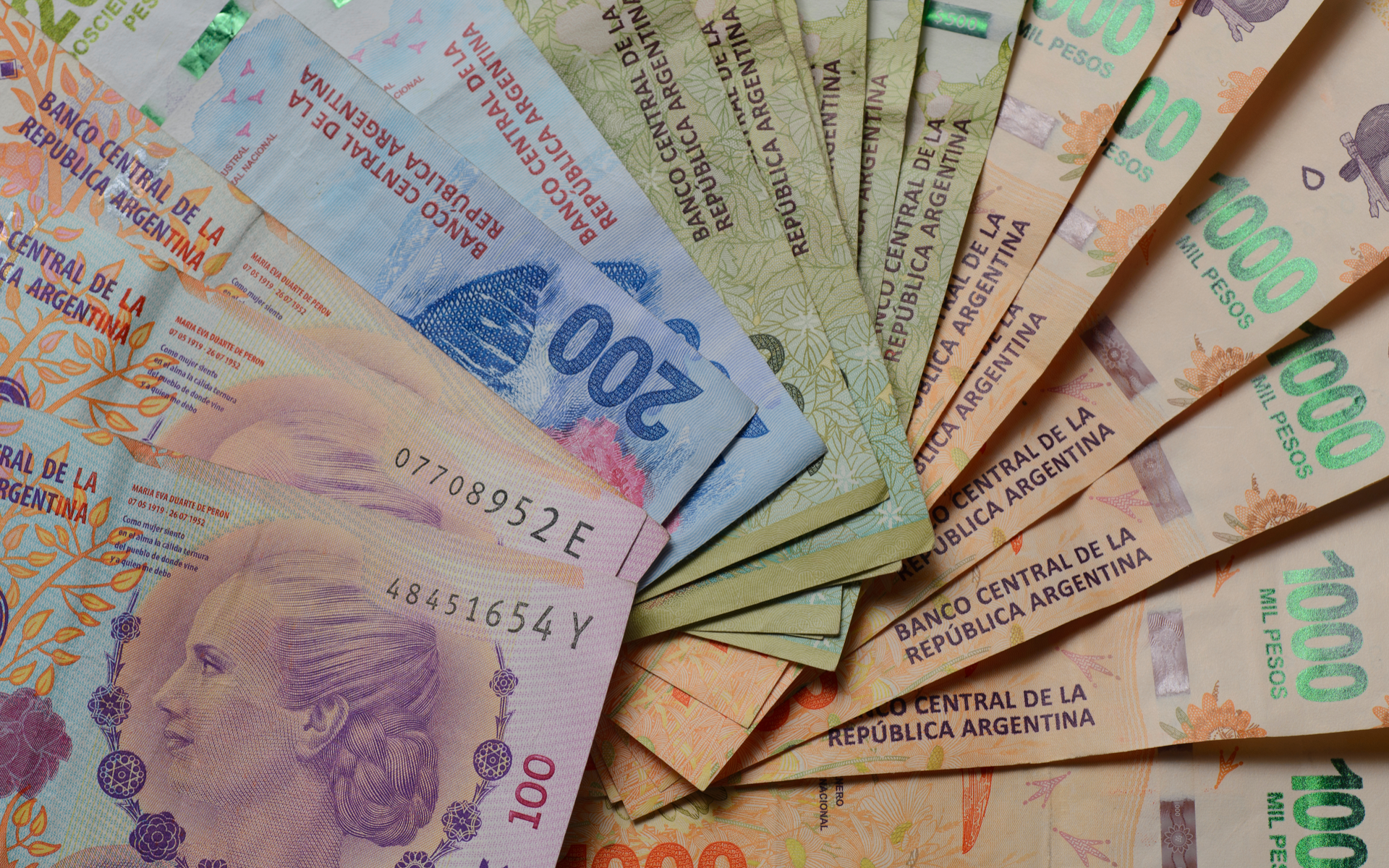 Bitcoin has proven to be a store-of-value in Argentina where you would have been better off buying BTC at its peak rather than hold the peso.

The Argentinian economy continues to shrink, afflicted by stubbornly high inflation, which President Mauricio Macri, who is running for re-election, has been unable to rein in. Hence, he is becoming increasingly unpopular.

On May 19, 2019, the country’s grim economic outlook became even muddier when former president Cristina Fernandez de Kirchner announced she was running for the vice presidency alongside Alberto Fernandez (her former cabinet chief), in the upcoming presidential elections in October 2019.

Ms. Kirchner made the announcement a few days before the beginning of her trial for alleged corruption offenses related to public works contracts. The trial is scheduled to start on May 21, 2019. Reuters wrote,

Cristina Fernandez is considered by investors to be a riskier prospect because of her past populist policies. She introduced currency controls and tax increases on farm exports while in office between 2007 and 2015.

Fearing that if Ms. Kirchner returns to power it would bring populism back to the country, investors are now more than ever seeking refuge in safe-haven currencies, such as US dollars and Bitcoin.

Officially, as of March 2019, Argentina’s annual inflation rate reached over 55 percent. But even this elevated rate of inflation is questioned. Economist Steve Hanke argues that when using high-frequency data, the inflation rate in Argentina is over 80 percent.

Such a high inflationary rate significantly erodes the purchasing power of the peso, to such an extent that replacing the peso with Bitcoin to save Argentina’s plummeting economy no longer seems like a crazy idea.

As a result, many are turning their attention to Bitcoin’s deflationary attributes. For example, one strong argument put forward is that Bitcoin is a better store-of-value than the peso.

In this regard, Partner at Sixtant, Josu San Martin, noted:

If an Argentinian had bought Bitcoin at the highest point of the ‘biggest bubble in history,’ in 2017, he would have been better off than leaving his money in his Argentinian bank account. So tell me again how Bitcoin is a horrible store of value.

If an Argentinian had bought Bitcoin at the highest point of the "biggest bubble in history", in 2017, he would have been better off than leaving his money in his Argentinian bank account. So tell me again how Bitcoin is a horrible store of value. pic.twitter.com/55YuAi9vD4

As a completely new asset class, Bitcoin is still volatile. Nevertheless, in the long run, Bitcoin is proving to be a better (and rapidly appreciating) store-of-value than gold, even more so in a digital economy.

In this regard, Grayscale Investments, one of the largest cryptocurrency asset managers, details key features to highlight Bitcoin’s superiority to gold in, verifiability, divisibility, durability, fungibility, portability, and recognizability.

Moreover, a compelling and most relevant argument for the Argentinian economy is Bitcoin’s inflation-resistant nature, which is strengthened by its scarcity. Only 21 million bitcoins will ever be created by around the year 2140.

Furthermore, Grayscale compares the cryptocurrency to gold in the features shown in the chart below. 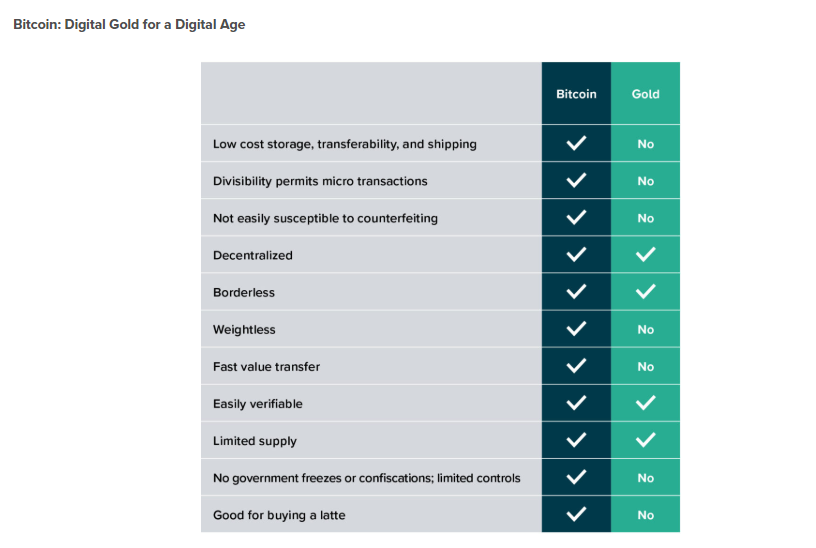 To save the failing economy, President Macri has already received advice to bear Bitcoin in mind. In March 2019, serial investor Tim Draper advised him that to attract foreign investors he must dramatically transform Argentina’s economy and replace its peso with Bitcoin.

How do you think that Bitcoin can help Argentina to minimize inflation? Let us know in the comments below.