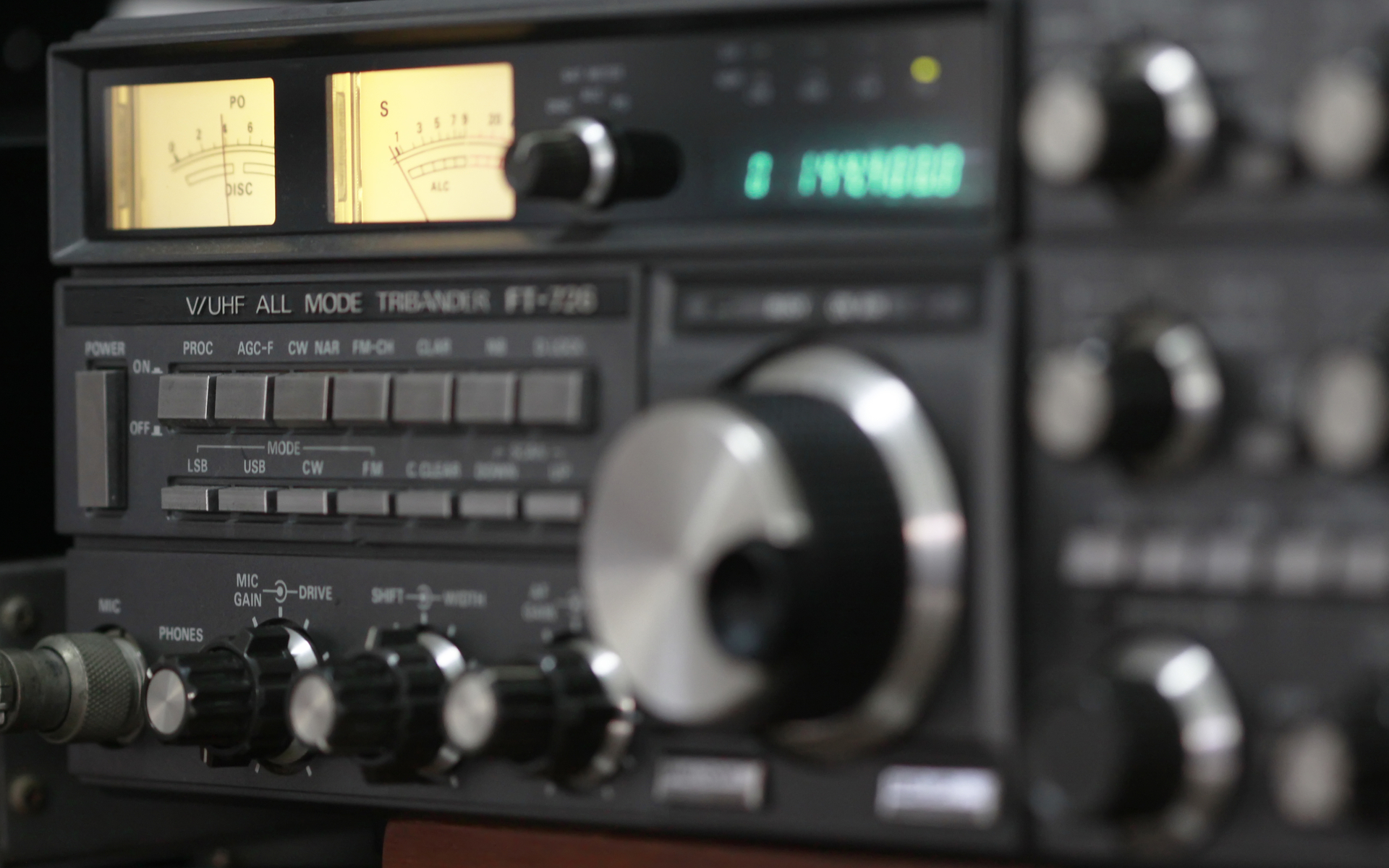 Fears over government interference and internet surveillance have given rise to some novel experiments in sending offline transactions as somebody has transmitted bitcoin internationally by high frequency radio… through a snowstorm.

We’ve had bitcoin sent via mesh networks and satellite.

The experiment was nearly scuppered before it began, when nobody replied to Coinkite founder, Radolfo Novak’s call for BTC recipients. Although you’d have thought that perhaps the cross-over between HAM radio and bitcoin aficionados would be fairly high.

Amateur radio is so deep-end-nerd that not even free BTC makes ppl move their arses ? https://t.co/XPoC01NyAn

However, the next day a suitable candidate with a software-defined-radio (SDR – basically a computer pretending to be a radio) and antenna responded.

Using an application called JS8Call, designed for sending text strings over radio frequencies, and a pre-configured brain-wallet, Novak sent a bitcoin transaction all the way from Toronto, Canada to Michigan, USA.

Novak notes that a poorly constructed brain-wallet has safety issues, but that “in a pinch to get BTC across offline, this is pretty amazing.”

A brain-wallet, of course, is where you just remember the seed phrase in your head and don’t write it down anywhere. A risky venture, but handy if you are fleeing an oppressive regime with only the cl0thes on your back.

And the use of high-frequency (HF/HAM) radio is another ‘novelty’ which could easily be a necessity in certain circumstances. Government attempts to control the internet are spreading from China and crumbling tin-pot dictatorships in the developing world.

Rumors are also swirling that Russia is planning to “test” a separation from the global internet, purportedly in case of sanctions, but allegedly to trial a ‘great firewall’-type implementation.

And we’ve all watched plenty of post-apocalyptic movies where the only remaining method of communication is HF radio.

Novak also points out that ‘encrypted communication is not permitted over Amateur radio unless the cypher is public.’ But I think those kind of rules go out of the window in an apocalypse, or if the thing you’re trying to do is not permitted anyway.

Let’s not get into the whys, whats, and wherefores. All of this experimentation with alternative methods of bitcoin transaction transmission is a good thing. We don’t have to know how it works, just that it can and does work.

Because you never know when that kind of knowledge might come in handy.

Although, quite how the blockchain is propagated in the event of an apocalypse is an altogether other matter.

Will more ways to broadcast bitcoin transactions make it more resilient to censorship? Share below!