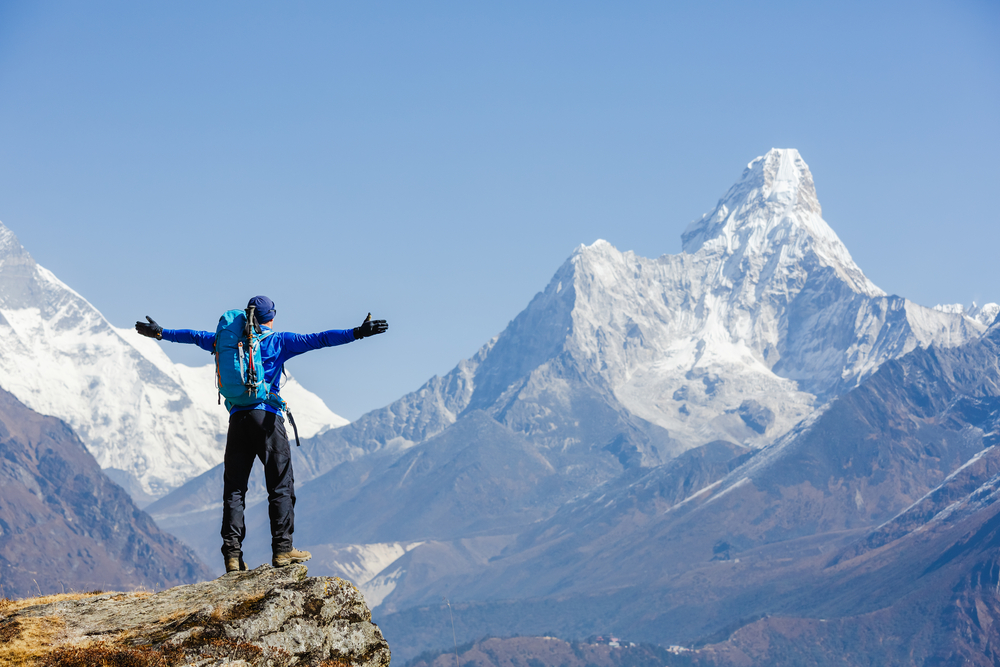 Bitcoin Sets Eyes on $30,000 After Logging Another Record High

Bitcoin careened to another record high on Wednesday amid concerns about this year’s huge stimulus packages.

The flagship cryptocurrency continued to attract capital from investors that view it as a hedge against fiat devaluation and inflation. On Tuesday, SkyBridge Capital investment revealed that it had invested about $182 million in Bitcoin ahead of its proprietary SkyBridge Bitcoin Fund LP in January.

“Bitcoin is digital gold,” its brochure read. “It is better at being gold than gold.”

The news followed a renewed upside build-up in the Bitcoin spot market. The cryptocurrency started inching upward in the early Asian session, breaking above its psychological resistance-cum-support of $27,000. But its buying momentum picked up speed during the European trade hours that eventually pushed its price towards $28,580, a new all-time high.

Meanwhile, traders jumped ships after the US dollar index dropped to its lowest level since April 2018. There are expectations that the incoming Joe Biden administration would provide a broader stimulus package to the Americans impacted by the COVID-19 pandemic’s economic aftermath.

Bitcoin is up already up 300 percent in 2020 against a weakening dollar sentiment. Many analysts believe the cryptocurrency would continue its bull run heading into 2021.

“While a growing institutional presence has been part of the narrative of the current bull run, we may see increased retail interest in Bitcoin as a form of digital gold,” Paolo Arduino, the chief technology officer of crypto exchange Bitfinex, told the Guardian in an email.

The institutional investors, on the whole, now hold about $30 billion worth of Bitcoin off its $500 billion market capitalization, according to Bitcoin Treasuries.

Technical pundits meanwhile suggest that Bitcoin would break above the $30,000-mark in the coming sessions.

According to Michaël van de Poppe, an independent market analyst, the cryptocurrency’s $27,000-27,500 support area serves as a leg for another upside run towards $30,000 and beyond.

As of late, the BTC/USD exchange rate was correcting lower after hitting the record high. The pair plunged by almost 4.5 percent to an intraday low of $27,331 (data from Coinbase), pointing to profit-taking sentiment. But that is still not enough to reverse its bullish bias, explains Mr. Poppe.