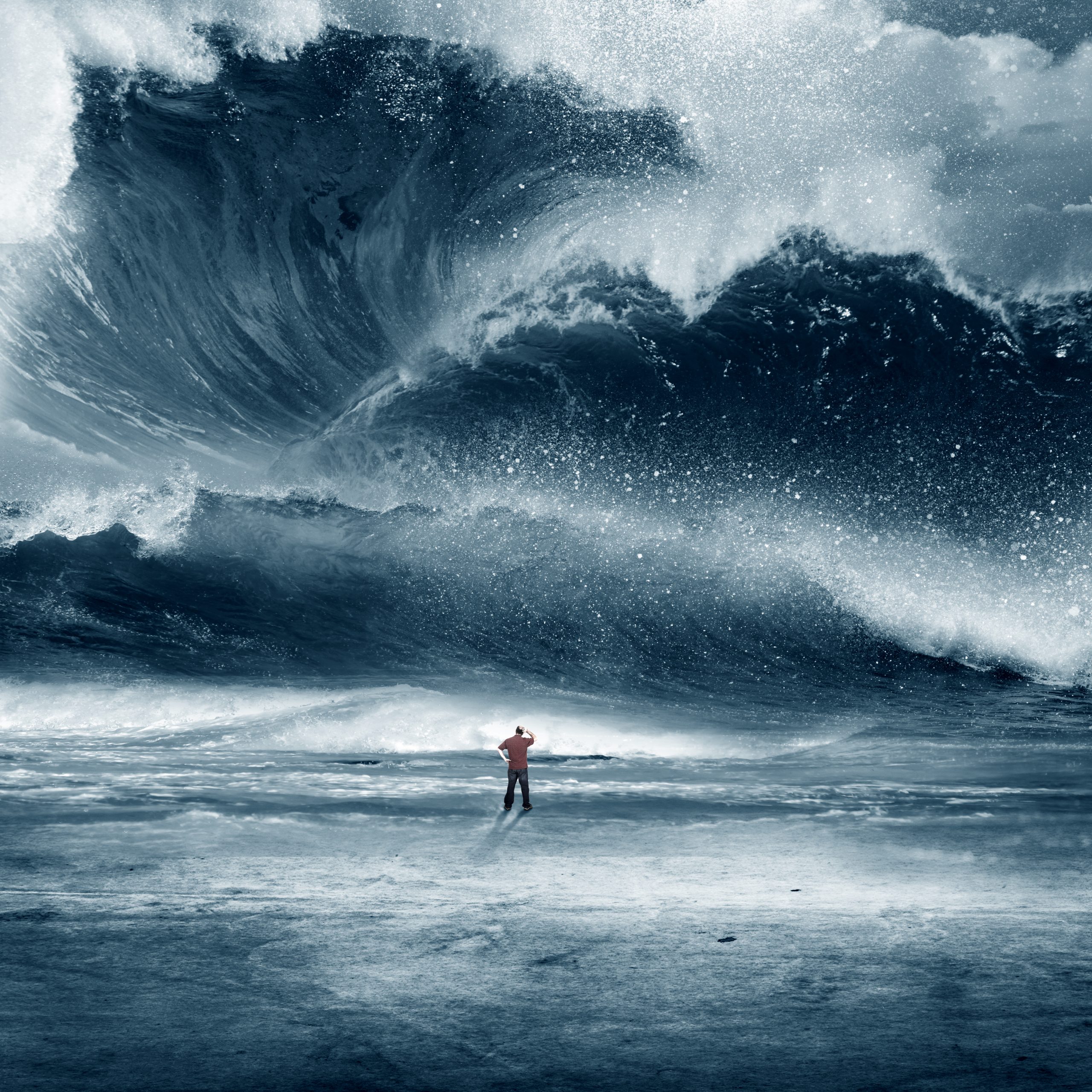 In a new note to investors, Goldman Sachs projects “low odds” that the dollar will close the year on a high note, chiefly due to a potential “blue wave” win where Biden sweeps the vote. These poor conditions for the greenback, however, is a best-case scenario for Bitcoin, which could benefit enormously if Democrats take office.

2020 is unarguably the most challenging year of modern times. Capping off what has been a year of fear, uncertainty, money printing, protest, and more, is the United States’ most pivotal election in years.

Biden is currently leading Trump in the polls, and markets could soon begin to price in the ever-increasing chances of a Democrat victory in the White House. Policy change due to Dems taking over may not bode well for stocks, but it could benefit Bitcoin for several key reasons.

In the past, the uncertainty leading into the campaign season and the election has kept Bitcoin’s price from retesting all-time highs. It wasn’t until the month the current President Donal Trump took office that sent Bitcoin soaring through $1,000 to a peak of $20,000 a year later.

But a Biden may be even more beneficial to the future of Bitcoin than the boost the crypto asset saw the last time the dust settled on the US election. For one, democratic policy is more fostering toward technological innovation, whereas the Trump administration has recently taken a hard stance against cryptocurrencies.

However, the most critical reason has a lot more to do with green, and we don’t mean their environmental policies.

In a recent note to clients, Goldman Sachs tells a woeful story of a weakening dollar that has “low odds” of any positive outcome by year’s end. Co-Head of Global FX, Rates and EM Strategy Zach Pandl recommended taking short positions against the dollar across two different baskets of competing currencies.

The dollar is expected to decline even further if Biden succeeds, which is now projected at a 60% chance based on the latest poll information. “In our view, a ‘blue wave’ U.S. election and favorable news on the vaccine timeline could return the trade-weighted Dollar and DXY index to their 2018 lows,” Pandl concluded.

The 2018 low Pandl points to was also just after Bitcoin’s 2017 peak, and during peak altcoin season when speculation sent the prices of other top crypto assets like Ethereum and XRP to all-time highs.

If Biden wins, and as Pandl suggests, a vaccine is on track for sooner than later, the safe haven of the dollar won’t be as attractive, and it could lead to enormous growth in Bitcoin and cryptocurrencies due to the dollar’s weakness.