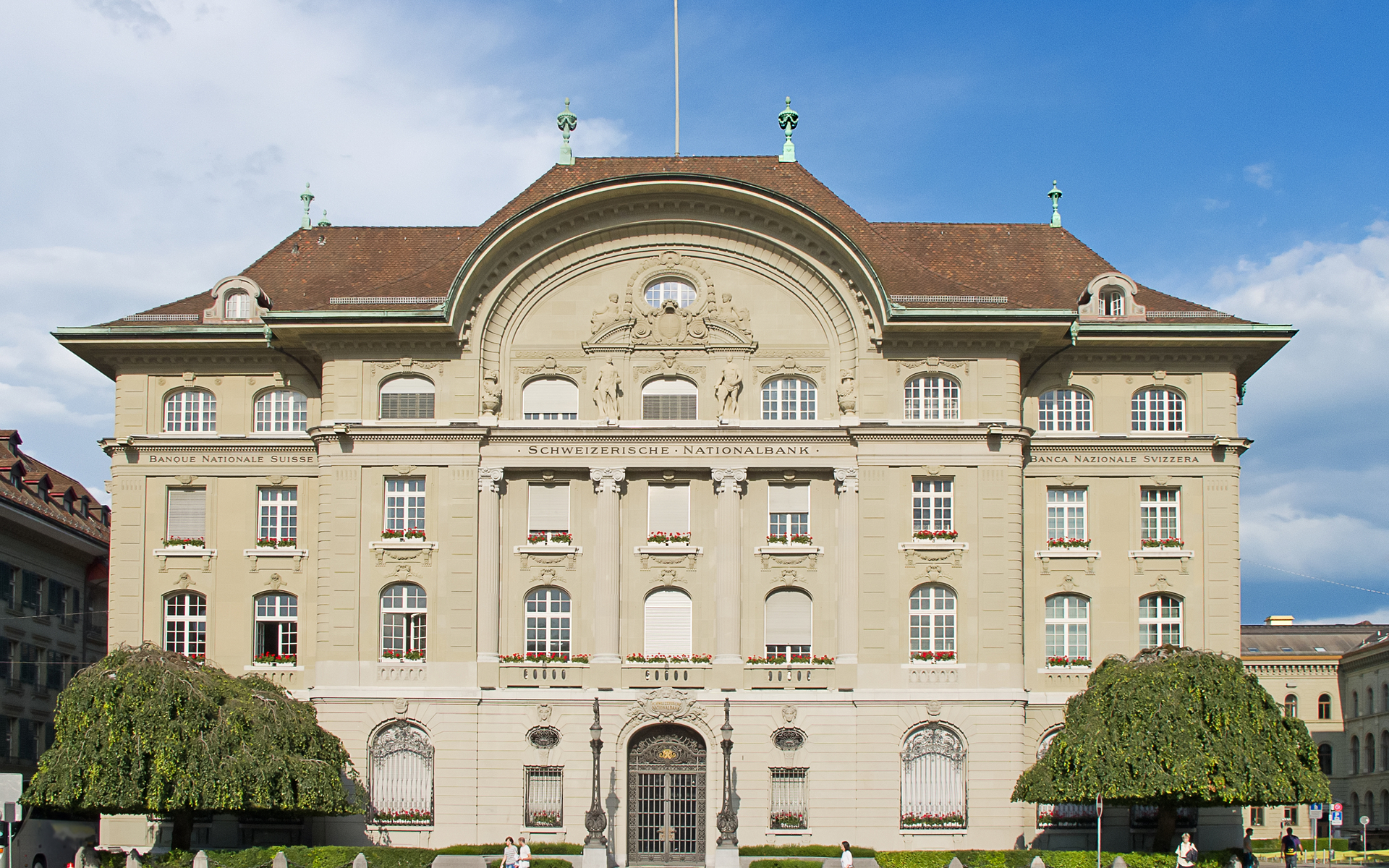 Bitcoin Suisse, the Switzerland-based cryptocurrency broker, has taken the first steps to becoming a bonafide bank, the company has revealed.

An application to offer banking services, as well as act as a securities dealer, has gone before the country’s financial regulator, the Swiss Financial Markets Supervision Authority (FINMA).

“We took this step to further expand our offering with regulated services and products and thereby strengthening our position as a leading provider of crypto financial services,” staff explained on social media confirming the news.

“Bitcoin Suisse is adapting to a changing regulatory landscape, where more and more crypto assets and services fall under securities and banking law,” they added in the release.

Application for Swiss Banking License submitted to the FINMA.
We took this step to further expand our offering with regulated services and products and thereby strengthening our position as a leading provider of crypto financial services.
More information: https://t.co/jwT6FnFC05 pic.twitter.com/czVWXqQyBs

Preliminary measures have already occurred even prior to the license being considered. Bitcoin Suisse has deposited 45 million Swiss francs ($45.7 million) with a local bank, not named in the release, “as collateral for a default bank guarantee, securing client fiat deposits and pooled crypto deposits.”

That figure will shortly rise to 55 million francs ($55.8 million).

As Bitcoinist often reports, Switzerland is well known as a lenient jurisdiction for cryptocurrency businesses, and is home to a dedicated lobbying organization, the Crypto Valley Association, headquartered in the town of Zug.

Bitcoin Suisse is a member of Crypto Valley, and while executives were previously mulling a move to neighboring Liechtenstein, the latest news put an end to any doubt about its faith in local regulatory direction.

This week also saw comments from Switzerland’s central bank focusing on Facebook’s Libra digital currency offering, which struck a decidedly more laissez-faire tone compared to noises coming from countries such as the US and China.

“I think it’s an interesting development and I’m pretty relaxed about it,” Thomas Moser, alternate member of the governing board at the Swiss National Bank, said during a dedicated Crypto Valley conference, quoted by Reuters.

“They have clearly indicated that they are willing to play according to the rules, they have been contacting the regulators.”

Bitcoin Suisse meanwhile is not the only crypto operator locally eyeing a banking license, local media noting that Seba Crypto and Signum are also aiming for FINMA authorization.

What do you think about Bitcoin Suisse’s plans? Let us know in the comments below!