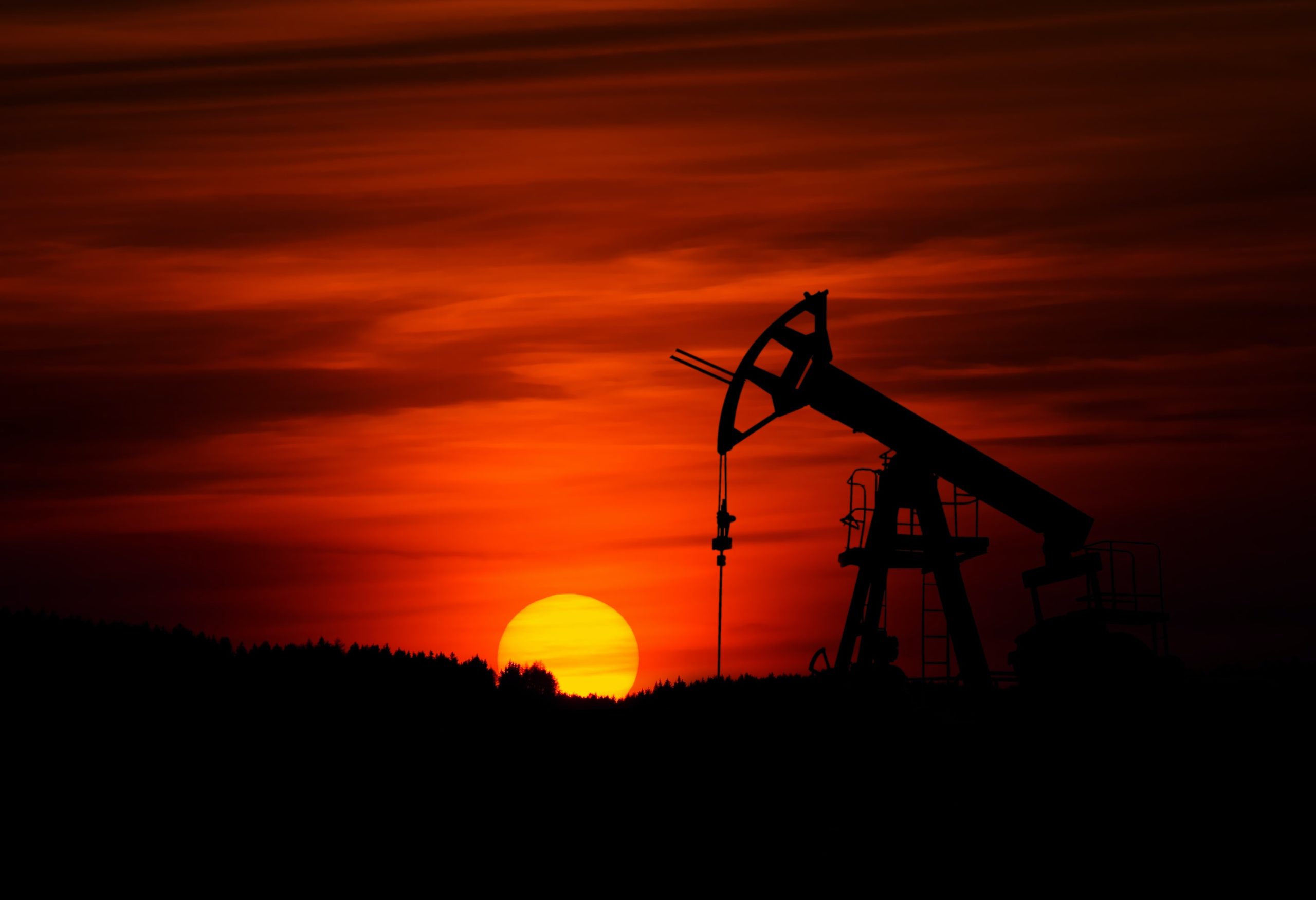 Bitcoin was in for a surprise plunge this Monday as investors assessed the situation in a worrisome oil market.

The benchmark cryptocurrency fell by 4.30 percent to circa $6,748 per token shortly after the US oil futures price slipped into negative territory for the first time. The two assets remain non-correlated, but bitcoin’s growing correspondence to the stock market amid the fast-spreading coronavirus pandemic might have led its prices to decline.

The Dow Jones Industrial Average slipped 2.4 percent to 23650.44 on Monday, taking cues from the oil market. The S&P 500 and Nasdaq Composite, too, plunged by 1.8 percent and 1 percent, respectively, showing that investors continued to seek safety away from risk-on assets.

Bitcoin’s intraday fall did not stop its prices from holding its prevailing uptrend. The cryptocurrency plunged right into what appears like its interim support before attempting a minor pullback heading into the Asian session Tuesday. 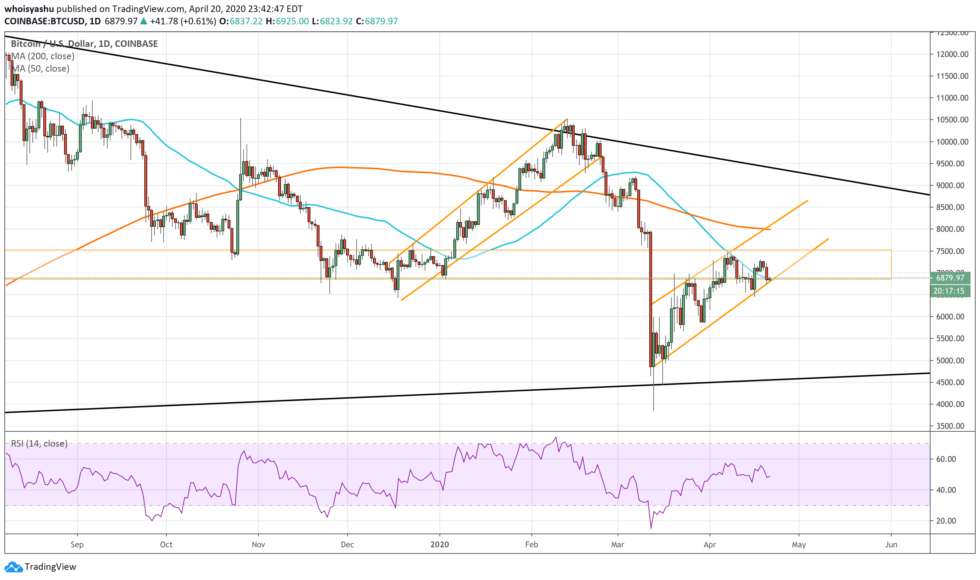 As shown in the Coinbase 1D chart above, bitcoin tested the upward sloping support trendline of the saffroned Ascending Channel. The cryptocurrency bounced back weakly by 1.01 percent to hit an intraday high near $6,925, expressing its likelihood to consolidate further in the current resistance range defined by $6,800-lows and $7,500-highs.

Meanwhile, the price located converging support in the blue 50-daily moving average wave. Bulls attempted to maintain bitcoin’s interim upside bias near these support levels, confirming that they still have a technical advantage against a dwindling macroeconomic outlook.

Bitcoin’s growing proximity with the US stocks remains one of the most alarming downside catalysts. The oil shock could send equities further down as the week matures. Meanwhile, investors looking to neutralize their losses could start selling the first profitable thing they see for cash.

That is troubling for bitcoin, which has surged 77 percent from its cycle low. Bulls’ next objective is to maintain support above $6,800. The floor could lead the prices as up as $9,000, as predicted in one of Bitcoinist earlier analyses.

Photo by Delphine Ducaruge on Unsplash