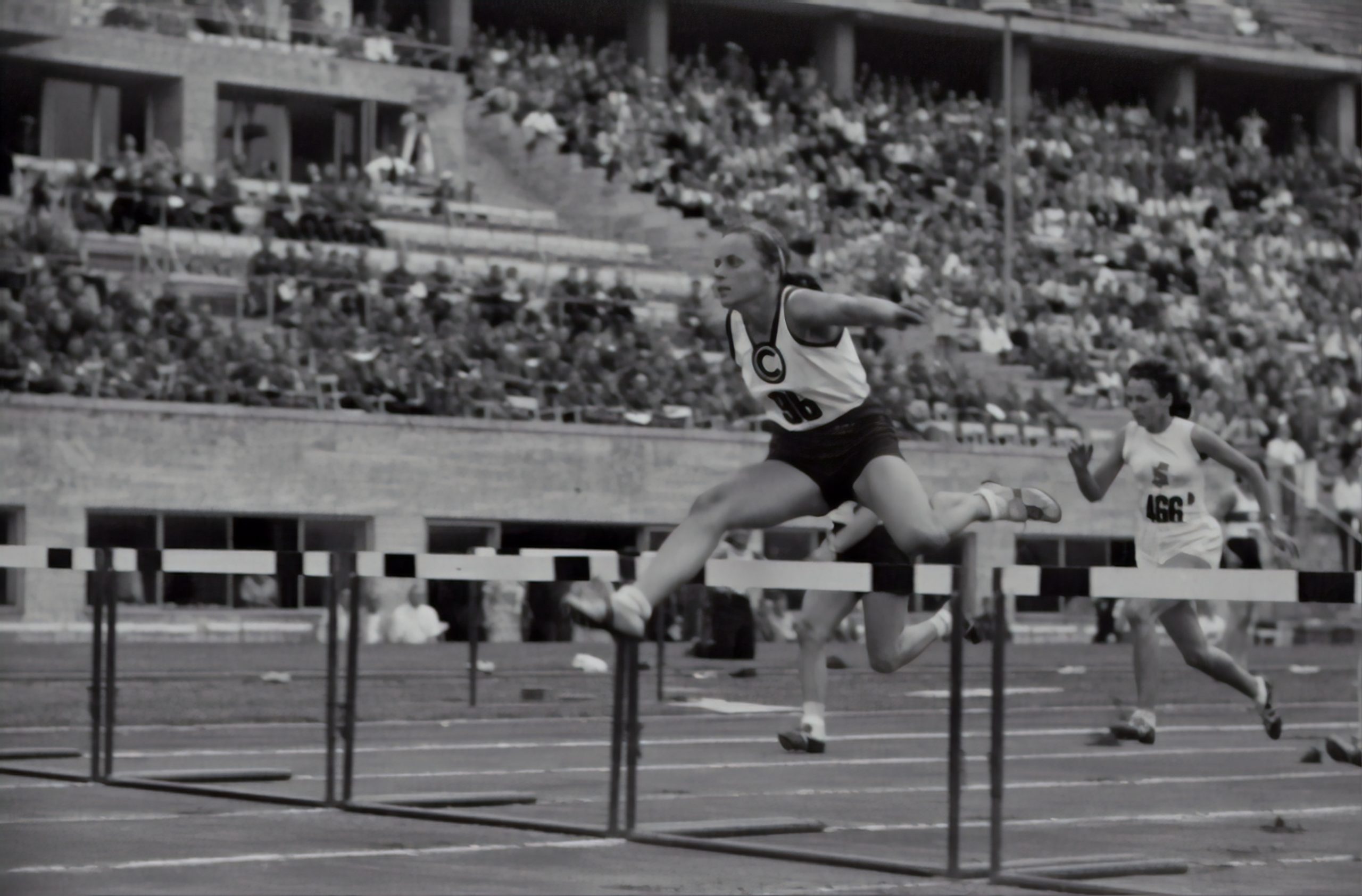 Bitcoin has been recording back-to-back weekly gains ever since its grim plunge in March of 2020.

On Sunday, the benchmark cryptocurrency fell by 1.80 percent but managed to close the week 3.22 percent higher at $7,130. The move uphill extended a rebound that has boosted bitcoin’s price by more than 85 percent from its mid-March lows.

Qiao Wang, the head of product at Messari, said in a note that the markets are rising on anticipations that the Federal Reserve will do anything to protect the US economy from the fast-spreading COVID-19 pandemic. As for bitcoin, the analyst additionally credited stronger retail interest, as well as the upcoming halving event, for its market’s boom.

“Short-term, as usual, I don’t have a strong view,” wrote Mr. Wang about the cryptocurrency. “I think it could easily swing between $5,000 and $9,000 due to a a variety of forces like the demand for the USD and the hype around halving.”

Potential for a $9,000 bitcoin price also increased after the cryptocurrency jumped above its short-term moving average. In two out of five instances since April 2019, breaking above the 50-daily MA led the bitcoin prices up by 282 percent by June 2019 and 43 percent by February 2020. The rest were fakeouts.

The $7,200-range (represented via a green bar) now serves as the last set of resistance that needs to be broken before bitcoin pursues a bull run towards $9,000. The range has acted as a strong support area to the cryptocurrency’s upside attempts since May 2019.

Floating above it could give traders a strong footing, especially amidst favorable buying conditions thanks to the mining rewards halving. This could push the crypto’s price towards $9,000 in the second quarter of the year.

Part of the reason is a long-term descending trendline (blacked) that is capping the price from achieving full-fledged bull runs since December 2017. As of now, the trendline coincides in the range above $9,000, a flipping support/resistance level.

Meanwhile, it is wiser to keep an eye on a potential fakeout. If bitcoin falls back below the 50-daily MA, then its likelihood of slipping below $6,500 – towards $5,000 – is higher.