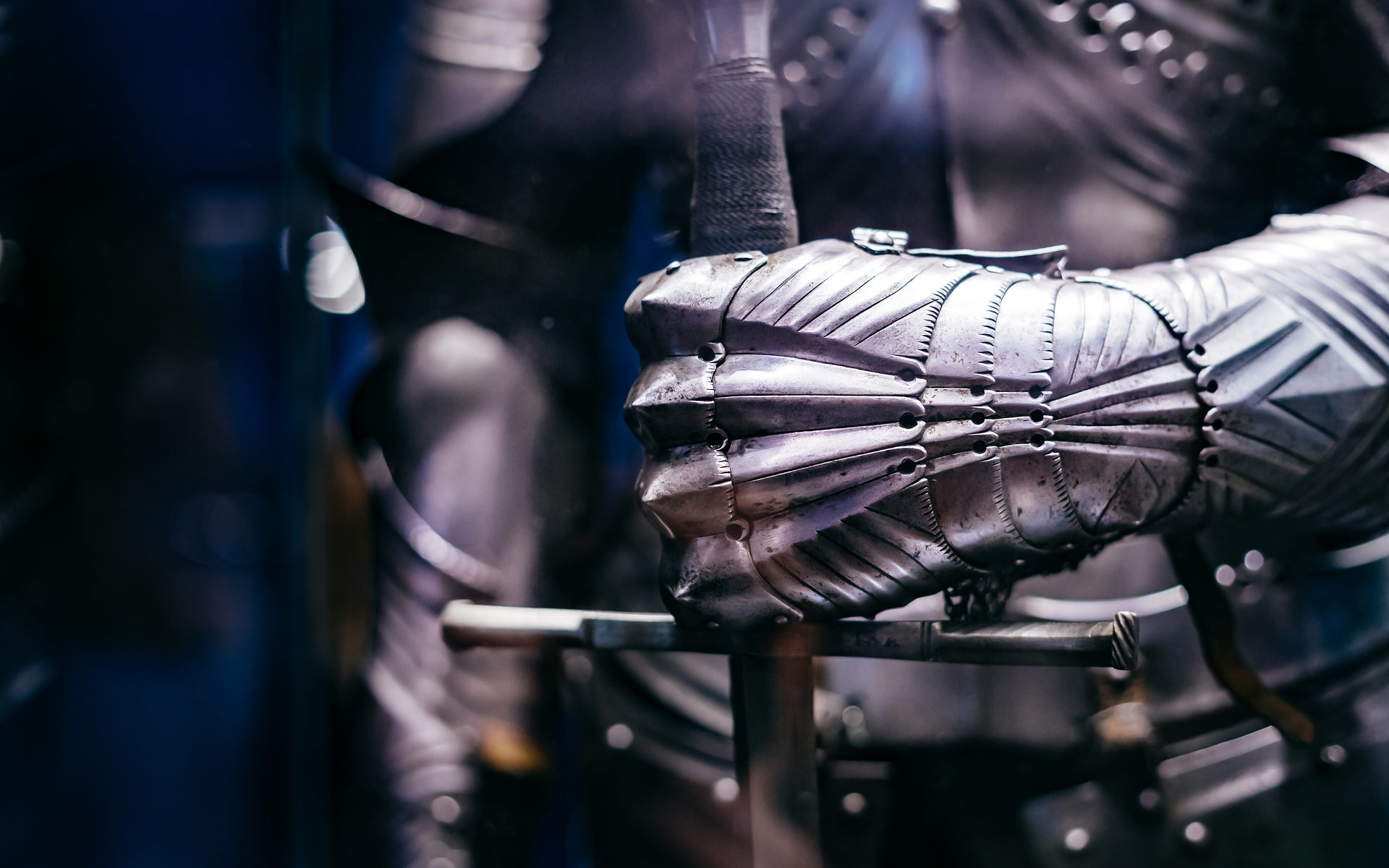 Recently on CNBC Squawk Box, Social Capital CEO Chamath Palihapitiya said that in his opinion, Bitcoin is “the single best hedge against the traditional financial infrastructure.” The Silicon Valley venture capitalist and former Facebook executive was an early Bitcoin investor who began purchasing the digital asset when it traded for $100. Palihapitiya said investors should “just buy the coins” and argued that “whether you support the fiscal and monetary policy or not, it doesn’t matter. This is the schmuck insurance you have under your mattress.”

According to Palihapitiya, in 2013 he and a few of his Silicon Valley friends once owned nearly 5% of the entire Bitcoin float and Palihapitiya believes that Bitcoin will be worth at least $1 million in 20 years. To date, Bitcoin has rallied more than 200% after dropping more than 70% in 2018 and a growing number of analysts are forecasting that the digital asset will top its previous all-time high of $20,000 before the end of 2019.

Palihapitiya’s comments come as Bitcoin swiftly crossed above $3,174 on Wednesday before pulling back to trade below $12,300. Today’s $1,000 drop-in asset value would be a cause for great concern in other markets but these occurrences are fairly typical for the crypto market.

According to Rager, it’s perfectly normal that Bitcoin would experience a short pullback after its recent prolonged upward move and Rager believes that after a brief period of consolidation Bitcoin will make a second attempt at overcoming its 2019 high at $13,863. 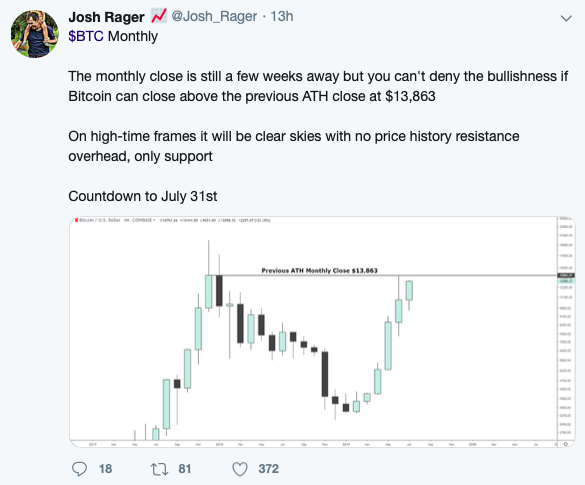 As the monthly close approaches at July 31st, Rager believes Bitcoin’s bullish trend will remain intact and new all-time highs will be reached as above $13,863 there are “clear skies with no price history resistance overhead, only support.”

Do you think Bitcoin is a good hedge against traditional market volatility? Share your thoughts in the comments below!