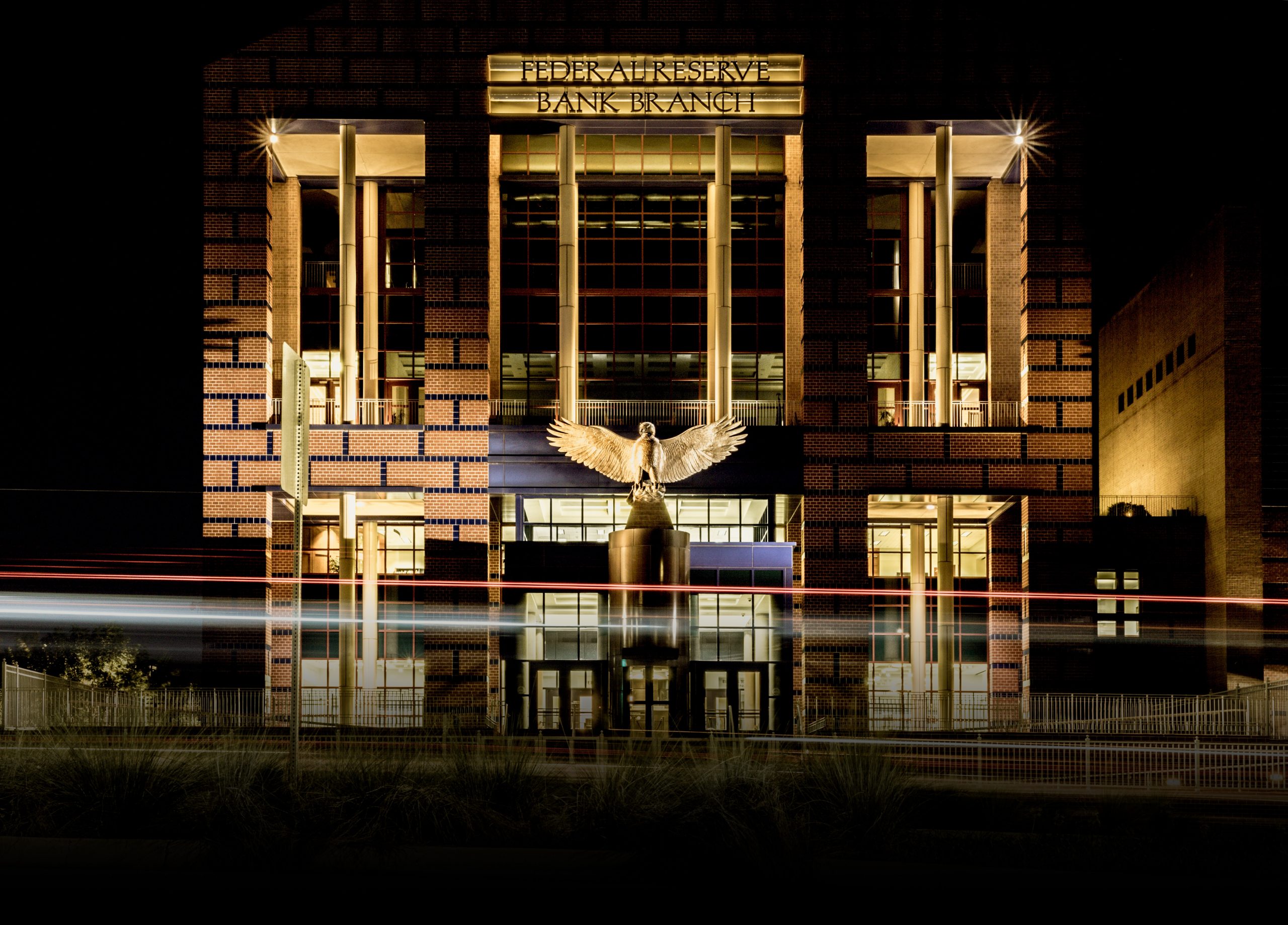 Bitcoin This Week: All Eyes on Fed Meeting After $10,500-Rejection

Bitcoin closed last week with a brief jump above $10,500, a critical resistance target that excited traders into booking their short-term profits.

The result was a dump. Bitcoin’s benchmark symbol BTC/USD trimmed about $350 off its weekly top overnight. Furthermore, the pair fell into the same trading range that trapped its breakout moves throughout this September. Entering the new week, the technical outlook for BTC/USD remains the same as before: Fluctuate inside the $9,800-$10,400 area.

Josh Rager, the co-founder of BlockRoots.com, also noted the same in his weekly analysis. The analyst said BTC/USD should reclaim $11,900 to confirm its bullish bias.

“Until then, I remain neutral (leaning bullish) and will continue to trade altcoins at this time,” he added.

The Bitcoin market opened the new week in green, partially after finding modest technical support above $10,200 that caused an uptick in bullish trades. At the same time, the bounce-back after the $10,500-rejection also appeared ahead of the Federal Reserve’s policy meeting on Wednesday.

The central bank’s gathering expects to explain how it would put its fresh inflation targeting policy into action. There remains a lack of clarity after the Fed chair, Jerome Powell, committed to raising the inflation rate towards or above its benchmark target of 2 percent at the annual economic policy symposium held two weeks back.

Many analysts and investors, including the likes of Paul Tudor Jones, the Winklevoss Twins, and Jack Dorsey, believe higher inflation would push the Bitcoin price higher. The scarce asset, to them, is a reliable measure of protection–a hedge–against purchasing power risk.

Nevertheless, BTC/USD remains to the downside even after the Fed’s inflationary outlook for the years ahead. The pair plunged by a maximum of 18.75 percent from its session top above $12,000. The downside move clarified that many daytraders remained skeptical for the short-term.

The reason could be the first significant correction in the US equity market since March 2020, especially in the tech stocks. The sell-off shifted investors back into the fiat market. It, meanwhile, woke the US dollar index from its two-year low, making other safe-haven assets–like Bitcoin and gold–cheaper.

A clarification over how the Fed plans to reach its inflation targets in the coming years could push Bitcoin higher. That would mean a retest of the $10,400-resistance followed by another extended move towards $10,500.

Nevertheless, if the central bank remains elusive at the September meeting, Bitcoin would risk breaking below $10,000 to target $9,800 as its primary downside target. To make the matter worse, one economist sees no major announcement from the Fed this week.

Nomura’s Lewis Alexander said the Fed officials have not agreed on the timing of its forward guidance release, especially as the US economy shows signs of recovery after recording a modest growth in its manufacturing and labor sector.

“Recent comments from FOMC participants suggest a consensus for stronger, outcome-based forward guidance or significant changes to asset purchases remains some ways off,” Mr. Alexander said in a note.

But if Bitcoin traders are watching closely, they could take some bullish cues off the Fed’s updated Summary of Economic Projections–aka “dot plot“–coming this week. There, the central bank would likely continue its zero-rate policy at least until 2022. Lower rates lift the appeal of riskier assets.

Photo by Random Sky on Unsplash