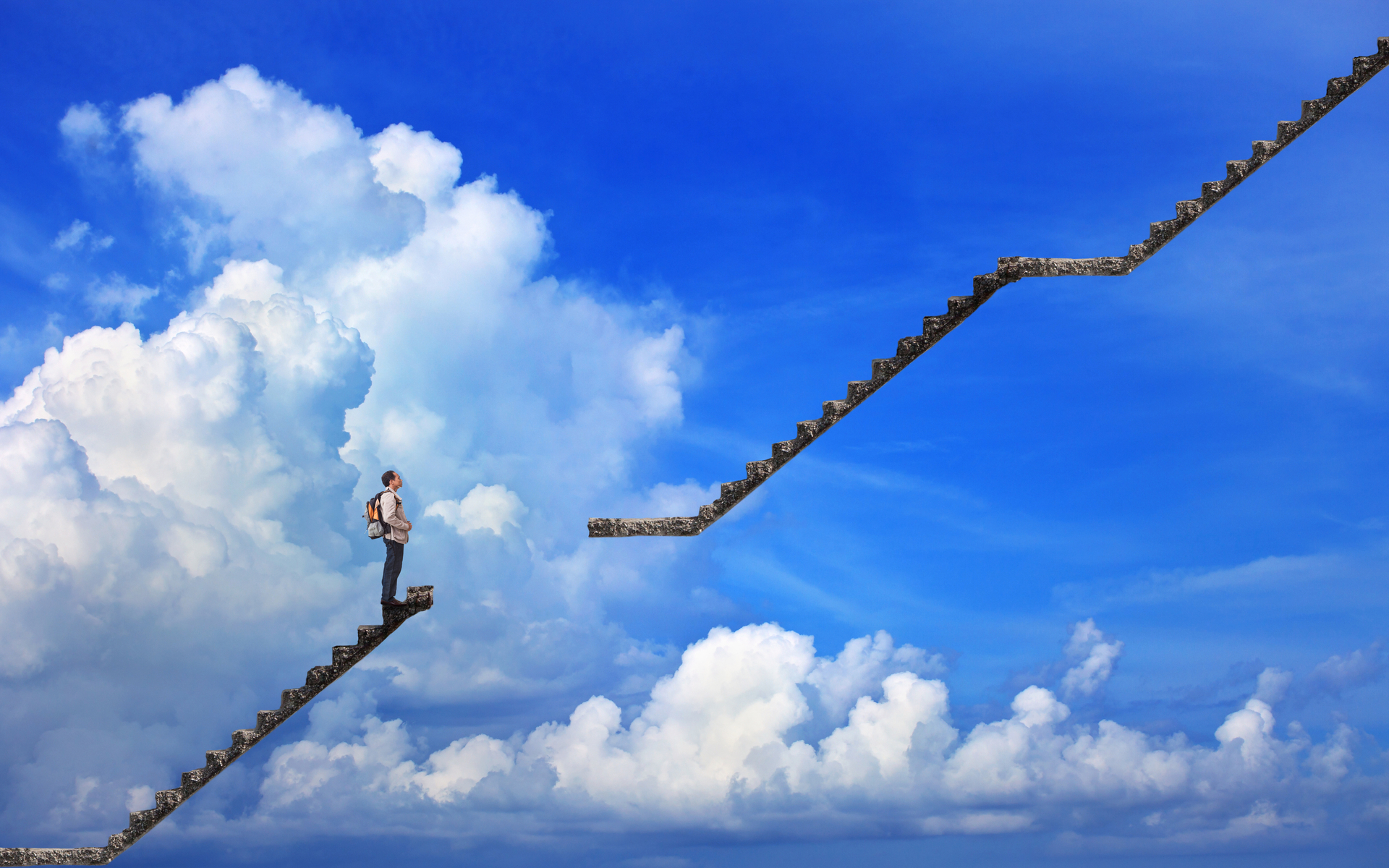 Bitcoin To Reach New Highs? Not So Fast!

A growing number of Bitcoin analysts are sounding the alarm about the need for the flagship cryptocurrency to prove its worth during the current financial crisis. They assert that now is the time for the decentralized asset to prove its resiliency amid an increasingly unstable global economy.

Tone Vays, a long-time Bitcoin maximalist, has tweeted a video from last June where he sounded an alarm about the rapid price increase to over USD $13,000. Vays noted at the time that such quick value jumps usually led to major corrections:

The key takeaway from this video is that Vays at the time asserted that in 6-9 months Bitcoin should start to recover from any price drop. Now is the time, of course, for such a recovery to begin yet the flagship cryptocurrency has yet to rally. It is worth noting that Vays remains extremely bullish on Bitcoin’s future, but seems hesitant to predict a major value spike any time soon.

Peter Brandt, who has a long record of pushing Bitcoin’s bullish potential, now insists that a “perfect storm” has now formed for Bitcoin to emerge as a key global asset. He has tweeted:

For BTC, this is the perfect storm.

If Bitcoin cannot rally on this, then crypto is in BIG trouble.

Brandt was even more direct on March 26th, when he replied to a question about Bitcoin’s potential by noting that the cryptocurrency has very little time to prove itself

Bitcoin Will Prove Itself Through Use, Not Speculation

Whereas market analysts may debate the technical data that may or may not indicate a price recovery, the fact remains and development and adoption will ultimately decide Bitcoin’s fate. The cryptocurrency remains a work in progress and is still largely a speculative asset. Until large numbers of consumers use it for its designed purpose, which is as a digital currency, its value will continue to be extremely volatile.

The same, of course, holds true for altcoins. All blockchain projects are still far from complete, and investment in any should be primarily based on research into their potential for mass use. Some hold far more promise than others in this category.

The current economic problems cascading across the world do hold great promise for Bitcoin to demonstrate its worth as a safe haven for assets. It also can demonstrate its value as an inflation-proof decentralized currency. Bitcoin has long survived previous challenges, and its decentralized architecture has remained. This fact will not change if it fails to move up in value in the coming weeks.

Do you think the Bitcoin price will reach its all-time high anytime soon? Let us know.