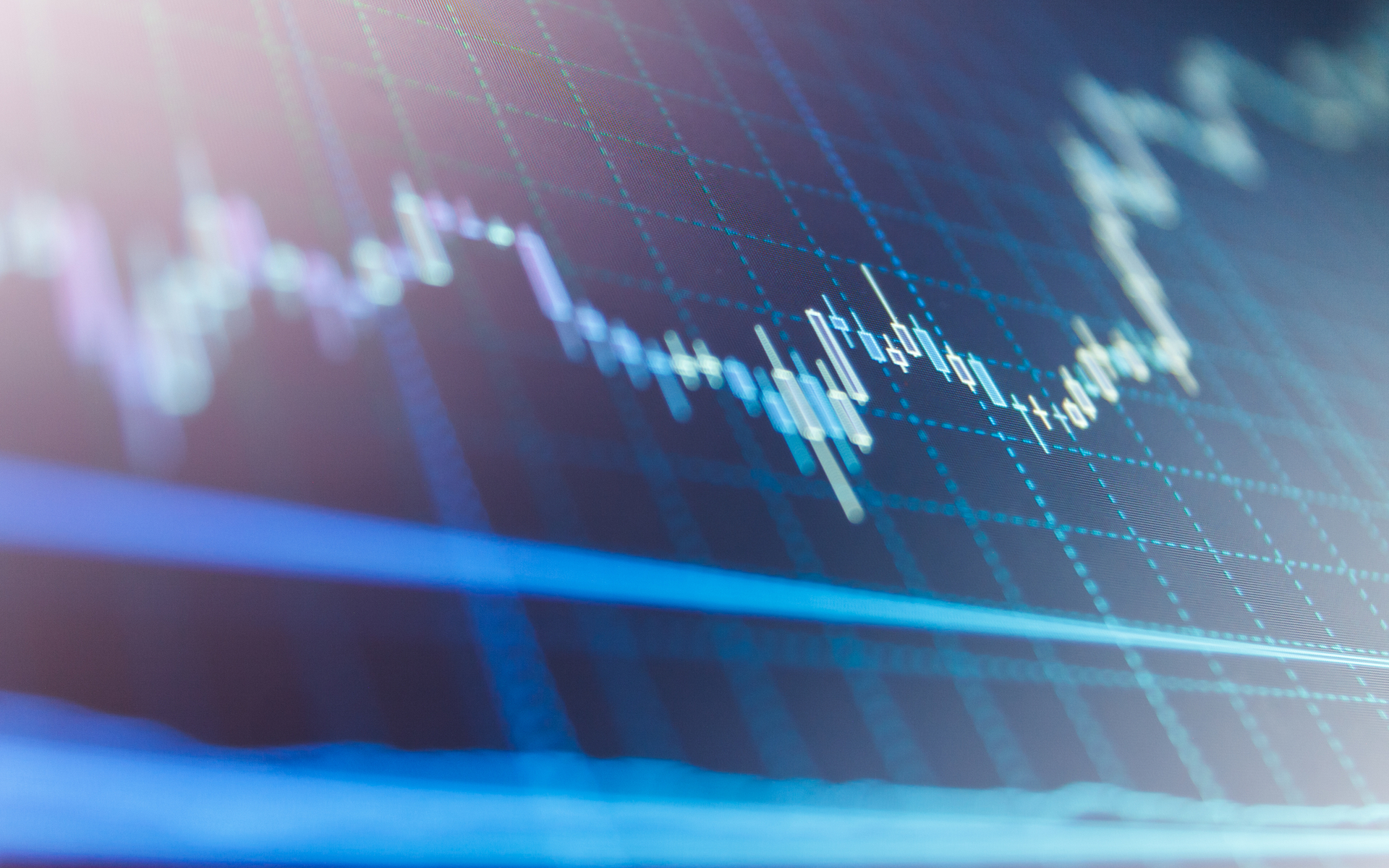 Bitcoin and crypto analyst Benjamin Cowen has released a video that takes issue with the cyclical price theories held by many crypto advocates. By examining Bitcoin’s four-year price trends Cowen asserts that the flagship cryptocurrency does not follow such a discernable pattern.

Bitcoin Halving May Not Spark A Price Spike

Bitcoin has experienced two major periods of significant price growth. Each followed the block reward halvings that took place in 2012 and 2016, respectively. It thus stands to reason that crypto advocates anticipate a similar value spike to take place when the block reward is again reduced by half this May.

Cowen throws cold water on this theory by pointing to market data suggesting that Bitcoin’s value growth has not followed such a simple four-year pattern. Rather, a series of peaks and valleys over several extended periods can be seen from Bitcoin’s earliest days. These trends last longer as its market cap grows.

If Cowen is correct, Bitcoin will remain in what the analyst terms an “accumulation period” until 2022, when the price will once again start to increase. It is worth noting that Cowen has long been bullish about Bitcoin and the crypto market as a whole. He has stated in the past that the total crypto value cap could exceed USD $11 Trillion over the next few years, with Bitcoin reaching a price of well over $100,000.

Any prediction of Bitcoin’s future value must factor in the present global financial crisis, the impact of which has yet to be fully realized. It is quite likely that the world will soon see an extended period of inflation, high unemployment, and anemic economic growth. Cryptocurrencies have yet to operate in such an environment, and thus their performance over the next several months has no precedent.

With central banks now eager to print large amounts of fiat to stimulate their economies, it is entirely likely that Bitcoin will experience an investment surge by those wishing to protect their wealth from inflation. Nevertheless, weaker economies could also dampen interest in putting wealth into riskier, more speculative assets such as cryptocurrencies. In truth, the crypto space is entering uncharted waters, with little data to suggest how it will perform moving forward.

Economic issues notwithstanding, development and adoption continue unabated. This fact should also be considered when analyzing Bitcoin’s potential for growth over the next several months. In fact, blockchain technology remains on-track for widespread use in fields such as logistics and Internet-of-things (IOT). These developments could dramatically impact valuations.

What pattern do you think Bitcoin price is following? Share your thoughts in the comments below.