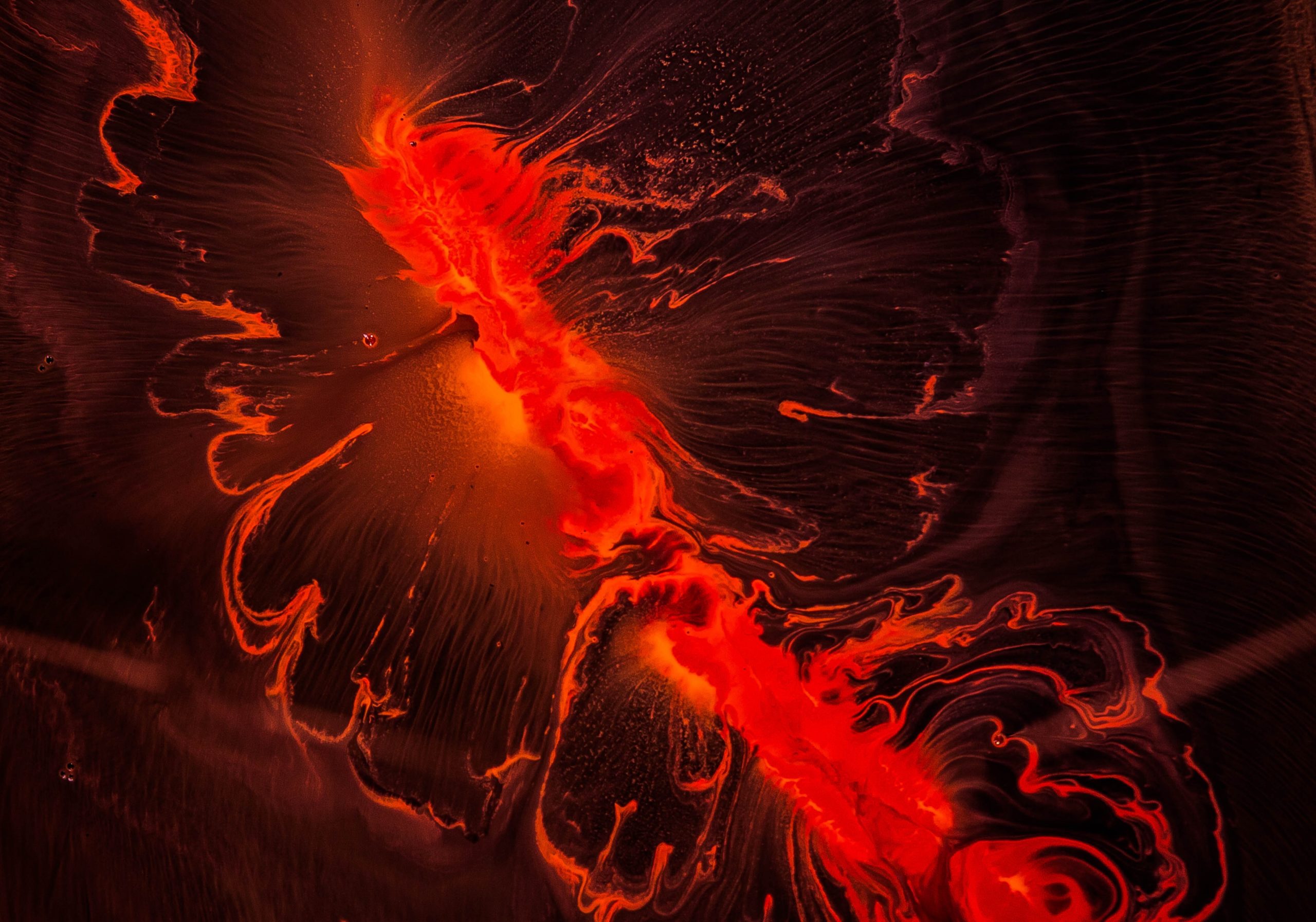 Following a fleeting upwards movement seen yesterday, Bitcoin has been able to once again capture this momentum and climb higher, as it is now moving to test $7,700 as bulls attempt to surmount the heavy resistance that has been established around this level.

Analysts are now noting that traders on Coinbase are vying to propel Bitcoin up towards $8,100, although the region between its current price and this target is laced with incredibly heavy resistance.

At the time of writing, Bitcoin is trading up over 1% at its current price of $7,680. This marks a notable climb from daily lows of $7,500 that were set yesterday when the crypto showed some signs of weakness after facing a rejection at $7,700.

This recent volatility seems to have confirmed that the region just above Bitcoin’s current price as a strong resistance level, which was first established last week when it rallied from the lower-$7,000 region to highs of $7,800.

It does appear that traders are now vying to surmount this resistance and push the crypto up towards $8,100.

One popular analyst on Twitter explained in a recent tweet that the $7,900 to $8,100 region is where traders on Coinbase have placed a significant quantity of sell orders, meaning this may be where they anticipate this uptrend to extend to.

“Looks like traders on Coinbase are anticipating 7.9-8.1k for BTC,” he said while pointing to the below chart.

Will “Thick” Resistance Halt This Uptrend in its Tracks?

There is a strong possibility that the benchmark cryptocurrency won’t be able to push up towards this region, however, as it is currently navigating through a strong resistance region.

The same analyst spoke about this level in a later tweet, saying:

“BTC starting to push but those are some very thick asks. Let’s see if we can get to that 8.1k area we’ve been watching the last month.”

How Bitcoin responds to its current price region should offer investors with insights into how it will close its weekly candle later today, possibly setting the tone for where it trends in the days and weeks ahead.