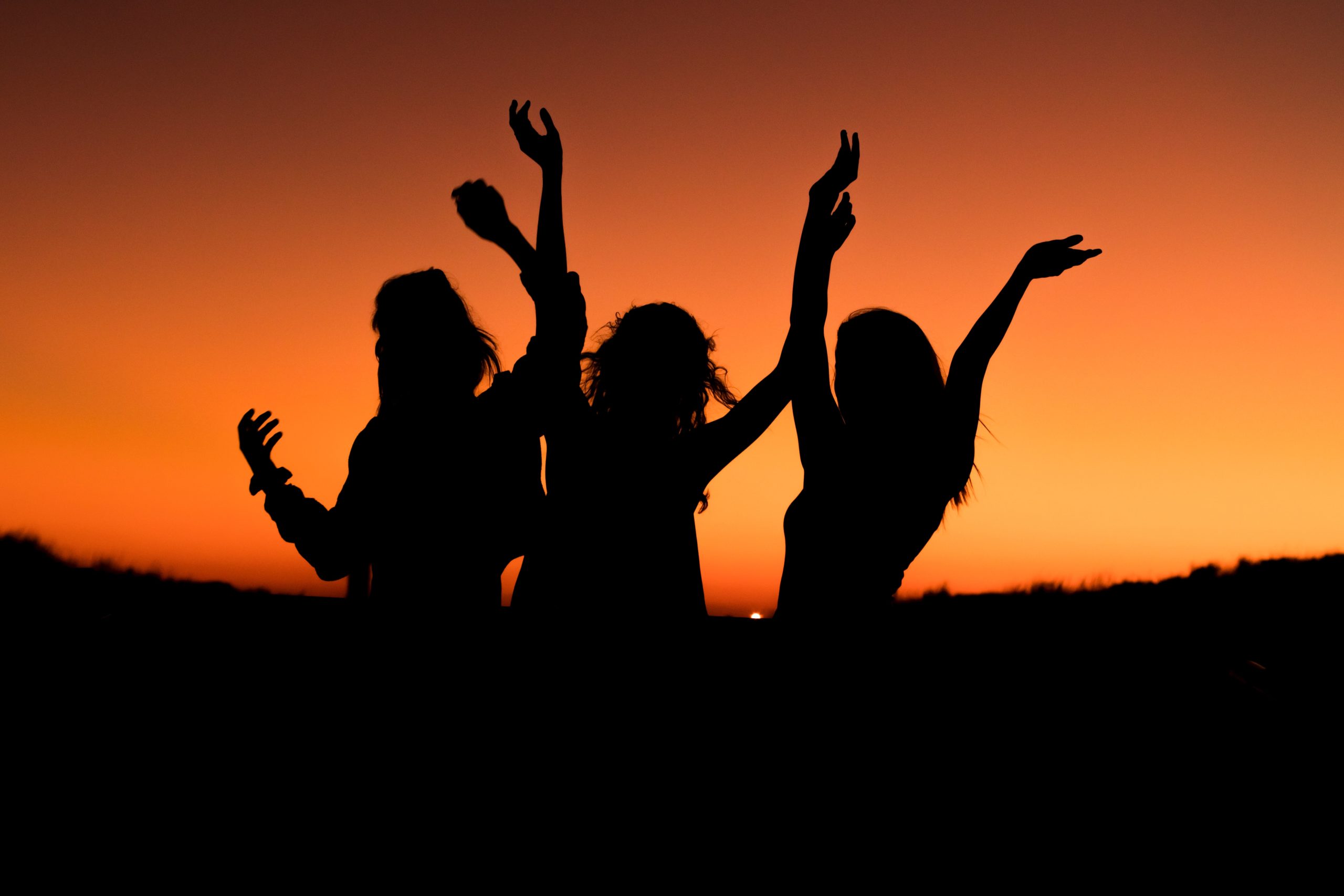 Bitcoin Twitter Is Extremely Bullish On Halving: Here’s Why This Is Dangerous

by Nick Chong
in Bitcoin, Uncategorized
0

Bitcoin’s block reward halving is here at long last. Estimates suggest that the event is a mere seven days out from taking place.

The halving is an event that will see the number of coins issued per Bitcoin block cut in half from 12.5 to 6.25. This will result in an instant 50% reduction in the inflation of the BTC monetary base.

Investors, from retail traders to institutional investors, are coming into the halving extremely bullish, data shows.

Related Reading: Bitcoin’s Order Book Is Stacked With Bids: Here’s What That Means for BTC

Yet, is this optimism dangerous? Potentially so, as some fear miners could falter after the halving.

Bitcoin Investors Are Hyped for the Halving

According to The TIE, the halving is “dominating the Bitcoin narrative,” becoming the most-used BTC-related term ahead of mining, high, long, and gold.

Their data indicated that along with discussion around the halving mounting, Twitter users mentioning the subject are largely bullish, with 65% of tweets mentioning “halving” show positive sentiment.

This indicates that most traders are anticipating this fundamental event as a likely bullish catalyst for the crypto market in the weeks and months ahead.

Bullish Attitude Could Be Unwarranted

The majority of investors are heading into the halving bullish. Yet, there is no evidence that Bitcoin will immediately spike in the wake of the event.

Mao said that with the Bitcoin price still relatively low compared to its all-time highs and the halving rapidly approaching, miners could soon feel a profitability crunch that may “doom” them:

“With the halving approaching, Bitcoin miners are doomed to be confronted with the problems of mining profits getting lower and the proportion of electricity bills higher. Meanwhile, miners will need more time to reach the break-even point.”

Low miner profitability threatens the price of Bitcoin because the business of mining is predicated on positive cash flows, as the cost of electricity and cost to maintain ASIC miners is very high.

An analyst explained in a Twitter thread last year that when smaller, non-industrial mining operations “get backed into a corner,” they’re forced to liquidate the coins they earn via mining.

They liquidate their coins, often all at once, to keep the lights on, cash out, or to upgrade their systems for the future: