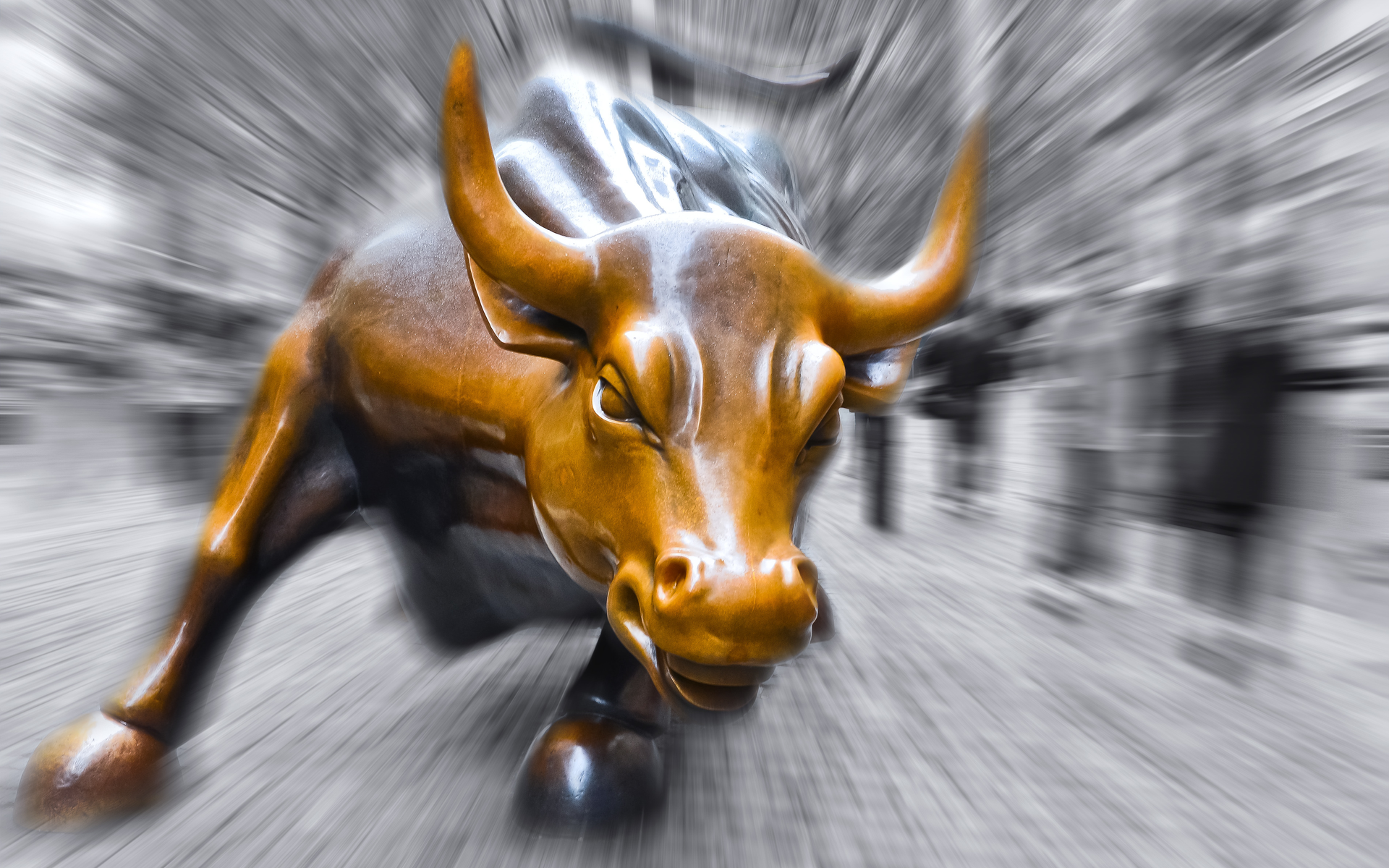 Bitcoin may be entering a two or three-year bull-market now, according to Anthony Pompliano, CEO of Morgan Creek Digital.

US dollar Just as ‘Untied’ as Bitcoin?

During a CNBC interview, on 14 May 2019, Pompliano affirmed that neither bitcoin nor the dollar is tied to anything. Whereas, in contrast, the value drivers of all equities and every other asset are tied to something, such as earnings, GDP, interest rates, etc.

"Bitcoin is not tied to anything"

"Neither is US dollars and how big is your cash position?" – @APompliano 😎 pic.twitter.com/OUqt7bBJZl

However, many do not consider the US dollar to be as untied as the world’s most popular cryptocurrency. For example, Twitter user Charles Brun remarks,

Let’s not be totally delusional here. The USD is tied to the US government and all its military and economic might.’

And Reddit user eyeI0 asked, “Would USD continue to be valued as the reserve currency of the world if you couldn’t pay taxes in USD?”

‘The BTC Bulls are Back’

During the same CNBC interview, Pompliano advises investors to bet on BTC and have it in their portfolios because “Bitcoin is a non-correlated asymmetric return asset.”

Pompliano also argued that the bulls are returning to the market. Bitcoin exchanges are already seeing all-time high volumes, with futures reaching 1.2 billion USD. Meanwhile, both retail investors, as well as financial institutions, such as Fidelity, are moving back into the crypto market.

On top of that, the US-China trade war is also helping to drive Bitcoin’s value higher, while demonstrating Bitcoin’s inherent attribute as a safe-haven currency.

As a result, Pompliano says,

We hit the bottom of the bear market, and now we have entered into this bull market. It would not surprise me if we entered a kind of two to three-year bull market now.

He also highlighted Bitcoin’s programmed scarcity as over 76 percent of the total that will ever exist have already been created. Pompliano considers scarcity as one of Bitcoin’s value drivers.

Indeed, as is set to happen every four years, in May 2020 Bitcoin mining block rewards will halve again. This will reduce mining output and restrict supply, pushing its value higher even if demand remains constant

As Bitcoinist reported, Bitcoin’s stock-to-flow model that posits scarcity and value being in a direct relationship puts the price of one bitcoin at $55,000 by 2020.

Given the current price today of around $8,000, the model also suggests that the market may already be frontrunning the next halving event.

Do you think Bitcoin is tied to anything? Let us know in the comments below.