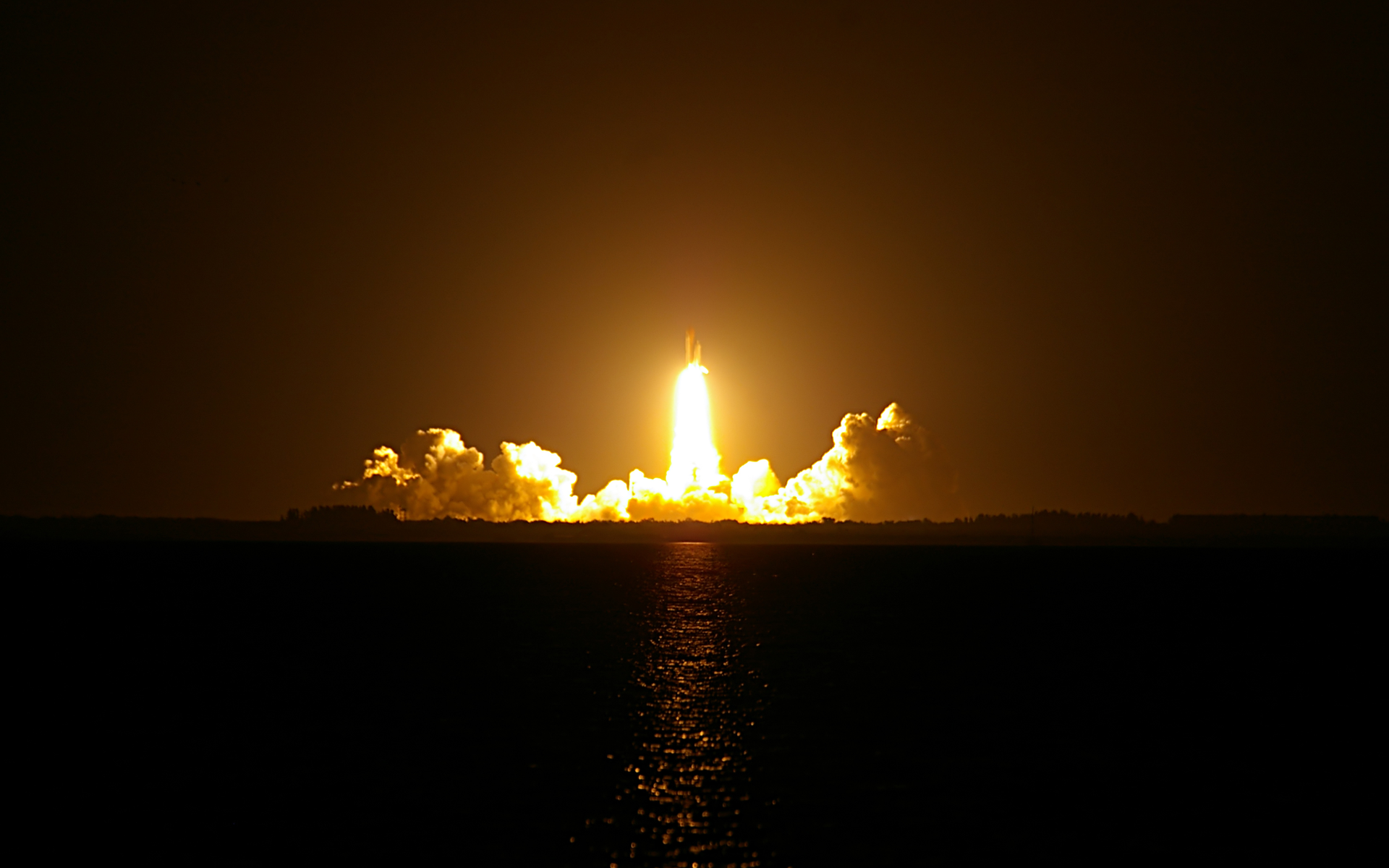 Bitcoin price has gone parabolic. The past week saw its value go up nearly a whopping 40 percent. But is it now time for a blow-off top or full FOMO to the moon? Let’s take a look.

Bitcoin price [coin_price] has made the naysayers look foolish once again. BTC has soared a staggering 40 percent over the past week alone. Moreover, BTC/USD has more than doubled since the December-February lows.

Just yesterday, it broke the $7,000 mark on some impressive volume, the highest since volume since the April 1st rally. In fact, BitMex has announced it achieved record volume on May 11th, a Saturday nonetheless.

New record for BitMEX trading volume. Praise be to volatility and our wonderful traders! pic.twitter.com/iLMGdpz65n

Bitcoin’s market cap has also added $30 billion in value since May began. By comparison, the market cap of every cryptocurrency excluding Bitcoin has only risen by $10 billion during the same time period. Hence, Bitcoin’s market dominance index is now the highest since its $20K all-time high price in late 2017.

Indeed, the voices of ardent no-coiners like Nouriel Roubini who danced on Bitcoin’s grave in November, have gone quiet.

BTC price is already above the previous 6K levels from which it plunged to yearly lows last November.

This is a very encouraging sign. Particularly, when the Bitcoin market is now a lot more mature compared to a few years ago when fundamentals could not keep up with the runaway price.

Now, with the latest upswing, Brandt appears to be 50/50 on whether this rally continues to $10k and beyond or whether a blow-off top correction is imminent. The latter is when a steep and rapid rise in price and volume is followed by a similarly steep and rapid drop.

Other commentators like ParabolicTrav have pointed out similarities, as well as notable differences, between now and the blow-off top in 2015,

Also, worth noting is that the current rally has completely wiped out the ‘Bitfinex premium.’ In fact, BTC is now trading almost $100 higher on Bitstamp.

The Public is Still On the Sidelines

Meanwhile, most of the general public is still unaware of the recent surge in bitcoin price. Google Trends data shows that interest in ‘Bitcoin’ is only now starting to pick up.

But as Bitcoinist reported last month, people are mostly interested in Bitcoin or buying bitcoin only after a major price move.

This is exactly why fund manager’s like Tom Lee prefers to ‘hodl’ as it’s shown to be a much more lucrative strategy. In fact, it’s the best way to not miss out on the Bitcoin rocket as it historically generates most of its annual gains in just ten days.

Lee also shared a Twitter poll which provides some insight into the possible point of FOMO could be this time around.

Hitting the $10K mark would break a major psychological barrier as many people will realize that Bitcoin is actually not dead. What’s more, many will try to buy back in with the $20K price still fresh in their minds.

Will bitcoin price rally higher or is a blow-off imminent?  Share your thoughts below!