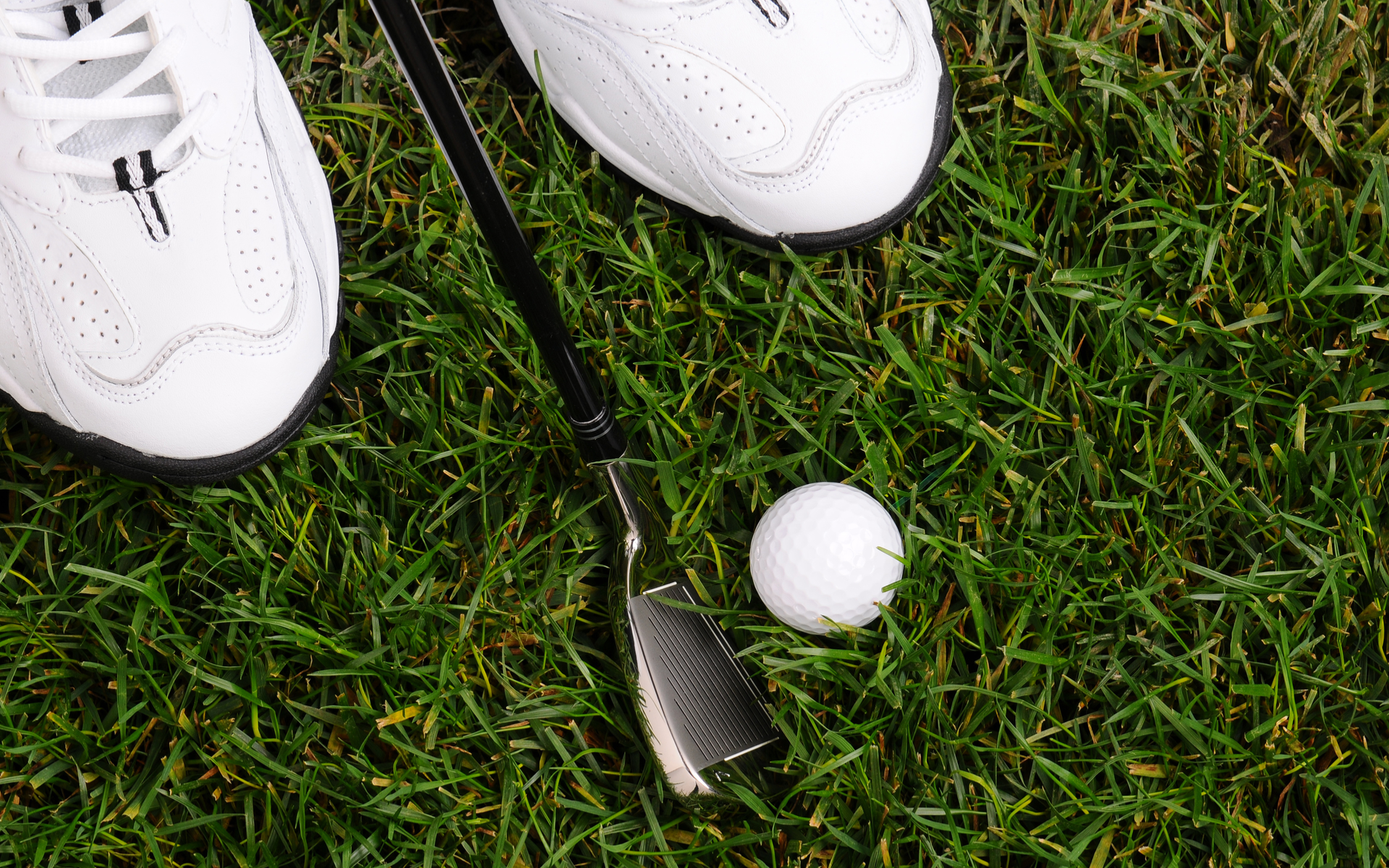 Bitcoin price has blasted through the $6,400 level as Max Keiser says that $10,000 now is “chip shot” from the current levels.

Bitcoin price [coin_price] doesn’t seem to be showing any signs of slowing down. Its price continues to increase. Over the past 24 hours, BTC/USD has gained nearly 6 percent, blasting through the $6,400 level.

As Bitcoinist reported on May 9th, Bitcoin reclaimed the $6,000 price level for the first time in 6 months. However, the cryptocurrency doesn’t seem to be losing any steam, gaining yet another 5.6 percent after that.

In the last month alone, Bitcoin price [coin_price] has gained over $1,000 to its value. Year-to-date, things are looking even better as the cryptocurrency managed to almost double up its price from January 1st when it was trading at around $3,750.

It’s not just Bitcoin’s price that’s increasing, however. We can also see that the BTC Dominance index which measures the cryptocurrency’s relative share in the entire market cap is also surging.

Naturally, the positive development in Bitcoin’s price is also triggering positivity in the cryptocurrency community, as we’ve already seen a lot of people to turn rather bullish.

Bitcoinist reported Houston-based economic analyst Jesse Colombo, popular for his warning about the US housing and credit bubble back in 2008, identified the $6,000 level as an important one to watch. He said that in order for the positive trend to be confirmed, Bitcoin needs to break through the $6,000 resistance in a “decisive manner.” Well, it’s safe to say that it has blasted through that resistance.

Riding on the bullish bandwagon is also the prominent investor and ex-Goldman Sachs investment banker Mike Novogratz. He’s recently said that BTC/USD is already in a bull market and that Bitcoin’s price “should” be $20,000 by 2021.

If Bitcoin can hold the $6200 level for the next 24-48 hours, then the bear market is officially over and I’m going to become a raging bull!

Elsewhere, Civic CEO Vinny Lingham stated that he’s becoming increasingly bullish on BTC if it maintains current levels for the next few days.

Is 10K now in the cards for bitcoin? Don’t hesitate to let us know in the comments below!