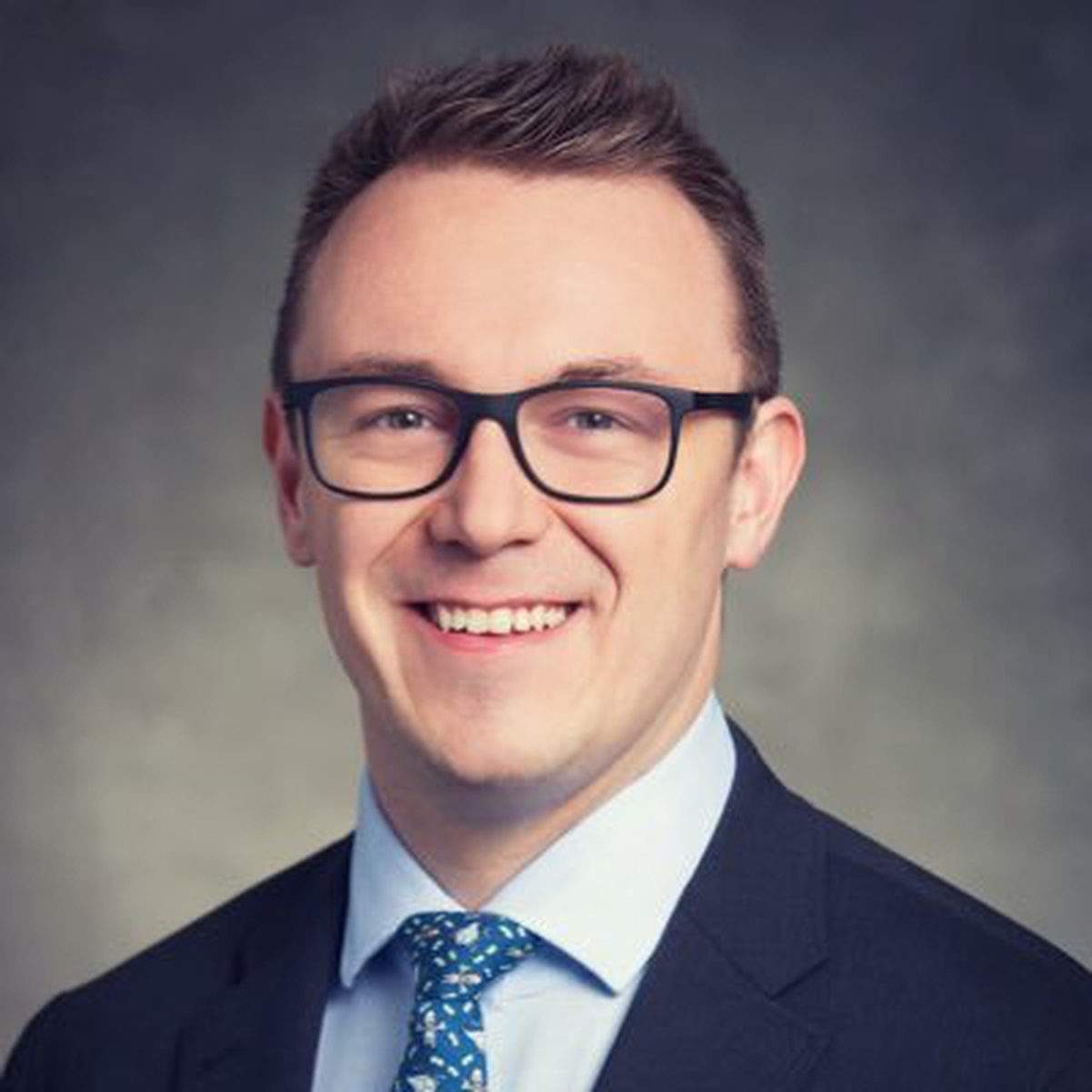 Bitcoin does not have a wealth distribution problem after all, another expert has said as the debate continues to mushroom within the industry.

Comments had previously appeared from sources such as Civic CEO Vinny Lingham, who raised concern at the idea that 80% of available bitcoins resided in just 2% of wallets.

As Bitcoinist reported, others argued the metric held little meaning, as a huge number of wallet addresses contained next to no funds at all and were all but disused.

Nevertheless, a to-and-fro ensued, with technical sources ultimately pointing to evidence the overall supply is becoming more and more decentralized with time.

Gurbacs agrees. “Ownership seems balanced,” he summarized, noting that the addresses holding the biggest amounts of BTC are “often exchanges with millions of clients.”

62% of the supply is held in around 14,000 wallets, he added, noting that the measurement does not take into consideration a user having multiple wallets under their control.

The status quo for Bitcoin distribution is likely to undergo interesting shifts in the future as supply decreases.

As reported by Bitcoinist previously, the upcoming block size halving in May 2020 will kick off the final – and longest – phase of Bitcoin’s minting process. As of this month, 85% of the total supply has been mined, and the remaining 15% will take until 2140 to enter circulation.

Of those roughly 17.8 million bitcoins previously available, a significant section is locked up, likely forever, due to misplaced keys or other accidental circumstances.

Statistics place the proportion of ‘lost’ coins as high as 20%, meaning competition for the remainder will become ever tighter as more lay users come on board.

Talk of supply meanwhile comes at a conspicuous time this month, as controversy brews about the impact of centralized control on altcoins.

Specifically, it is Ripple and its associated XRP token at the center of speculation, after the company stepped up its sell-offs to break records in 2019.

“The chart pattern for many, many months has shown the distribution of XRP by Ripple — it has manipulated the price to hold support. But if support gives way Ripple will be forced to dump in a major way,” wrote on Twitter Wednesday.

What do you think about Bitcoin supply distribution? Let us know in the comments below!