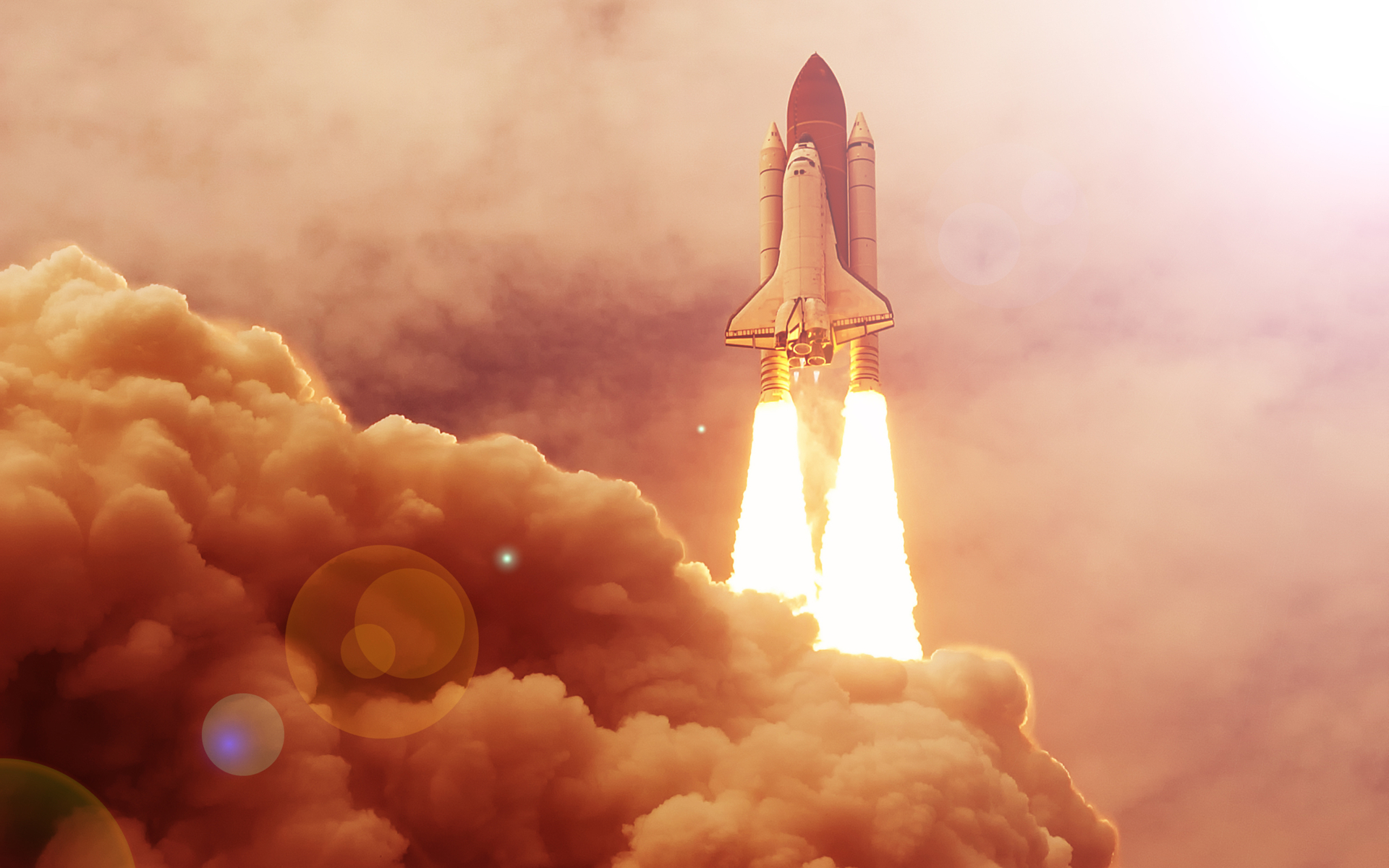 Bitcoin is on course to hit a $1 trillion dollar market cap in its current cycle, and next time will beat gold, Willy Woo has said.

Speaking on an episode of the Coinist Podcast on July 4, Woo, who is a well-known analyst of the Bitcoin blockchain with several dedicated resources, stuck by his predictions for the cryptocurrency’s near-term future.

At press time Friday, Bitcoin’s market cap was $195 million, or 62.1% of the cryptocurrency total.

I think this cycle will get us past the trillion dollar cycle, and then the next cycle will be the one that takes us to breaking the gold market cap,

Woo was speaking as BTC/USD hovered around $11,700 before a slight downturn took markets back below $10,800. Despite its successful year, Bitcoin continues to see criticism from proponents of assets such as gold, who argue its utility will never match the precious metal.

Peter Schiff, the veteran gold bug with a particular distaste for Bitcoin, even predicted its downfall would come as a result of government shutdowns.

Schiff is currently the subject of a lobbying effort from Bitcoin users, who have sent him $1500 in donations in an attempt to change his mind.

For Woo, however, gold merely forms one hurdle in a much longer timeline for Bitcoin’s development. For him, BTC represents the world’s first “internet-native digital currency.”

“Bankers say it’s a bubble, technologists call it a disruption; students of history would call it the dawn of the digital age,” he concluded.

Woo is far from alone in his positivity. By 2023, others see Bitcoin rising to as high as $1 million, including the infamous prediction coming from John McAfee who has promised to eat his male appendage if he turns out to be wrong.

Meanwhile, short-term projections, specifically the Mayer Multiple, see the next few months being cooler for BTC/USD. As Bitcoinist reported, the metric suggested last month that in September, Bitcoin would cost around $15,000, but that this would be “overvalued.”

By the end of the year, however, this would change to $21,000 – higher than ever before – which would nonetheless represent a “fair value.”

Another source last week claimed real public interest in Bitcoin would kick in only when such levels appeared.

What do you think about Willy Woo’s predictions? Let us know in the comments below!