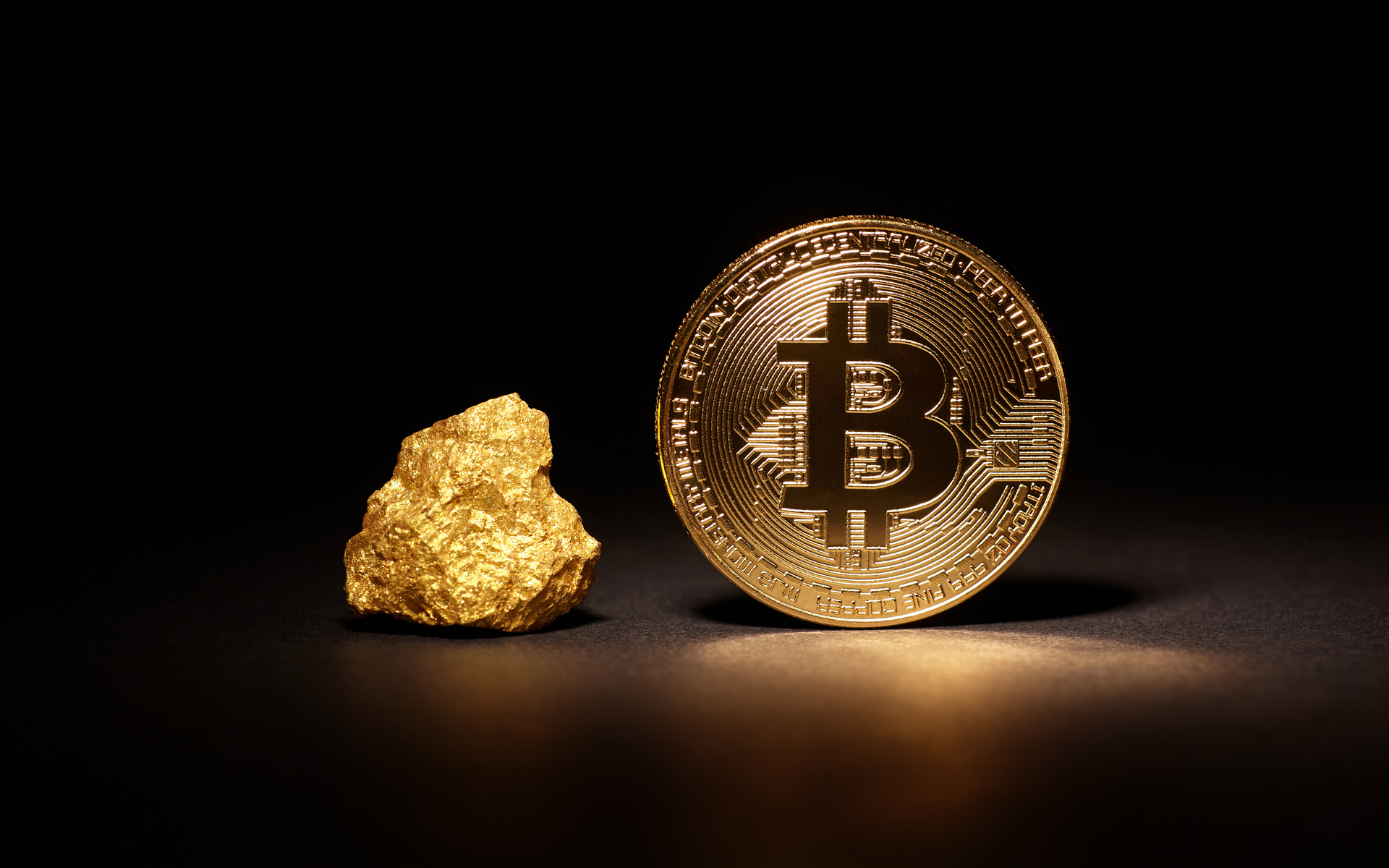 The biggest names in Bitcoin reaffirmed their belief in a wave of adoption and a sky-high Bitcoin price January 7, forecasting it to pass that of gold.

On social media, entrepreneur and Proof of Keys organizer Trace Mayer joined Tyler and Cameron Winklevoss in contemplating a bullish future for Bitcoin.

Since launching regulated US cryptocurrency exchange and trading platform Gemini, the Winklevoss twins have staked huge amounts on Bitcoin’s success, despite opening up trading of larger market cap altcoins. 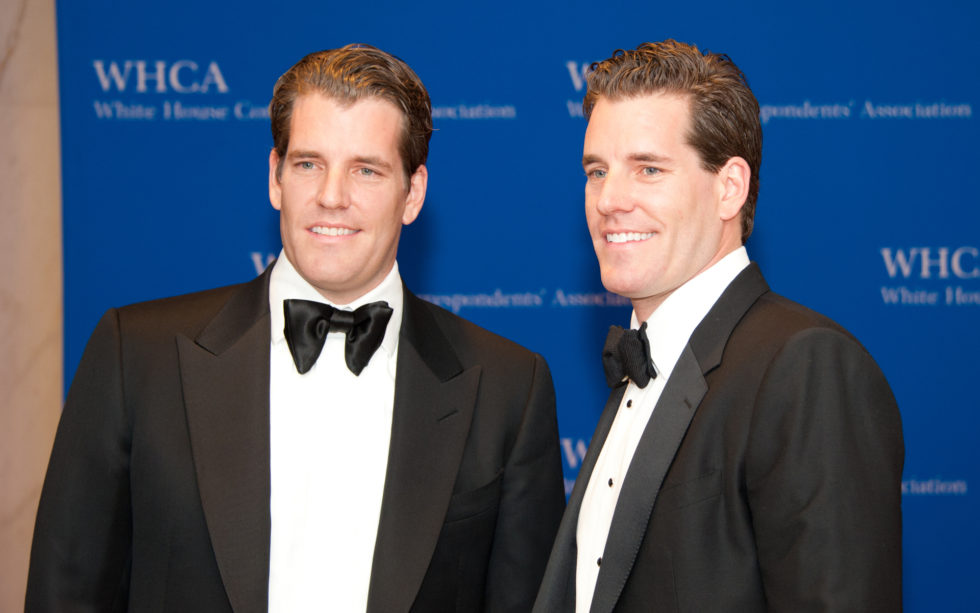 “Bitcoin is certainly the OG crypto! It’s hard to defeat network effects — so in terms of ‘hard money’ (i.e., store of value) Bitcoin is most likely the winner in the long term,” Cameron Winklevoss said during the pair’s Reddit Ask Me Anything session Monday.

His brother was no less enthusiastic.

“Our thesis around bitcoin’s upside remains unchanged,” he said discussing their position on cryptocurrency since their last Reddit appearance in 2015.

We believe bitcoin is better at being gold than gold. If we’re right, then over time the market cap of bitcoin will surpass the (approximately 7 trillion) dollar market cap of gold.

By that calculation, given the presumed eventual total Bitcoin supply, a single bitcoin would ultimately be worth $333,333.

Mayer: ‘No Capital Allocated To Bitcoin’… Yet

The bitcoin price [coin_price] has so far failed to produce wildly bullish behavior in 2019. Continuing to hover around $4000, commentators generally accept that further downside could preclude a fresh run-up to any new highs.

Mayer, whose Proof of Keys event aimed to make users take back control of their funds from third parties last week, is now eyeing the potential investment levels from fiat sources. These, he says, are “legendary.”

“Essentially no capital allocated to (Bitcoin) or crypto-currencies,” he wrote on Twitter Monday.

Empty infinitely expandable wealth storage vessel to absorb capital flows. As (a) sterile asset, (the Bitcoin) price increase is wealth transfer from other assets. A black hole on the world’s balance sheet.

Essentially no capital allocated to #Bitcoin or crypto-currencies.

As Bitcoinist reported, Q1 this year is set to see the entry of the first major institutional investor cash into Bitcoin. Later this month, regulated trading “ecosystem” Bakkt should begin offering physical Bitcoin futures, while players such as Nasdaq are also forthcoming.

What do you think about the Winklevoss twins and Trace Mayer’s perspectives on Bitcoin? Let us know in the comments below.