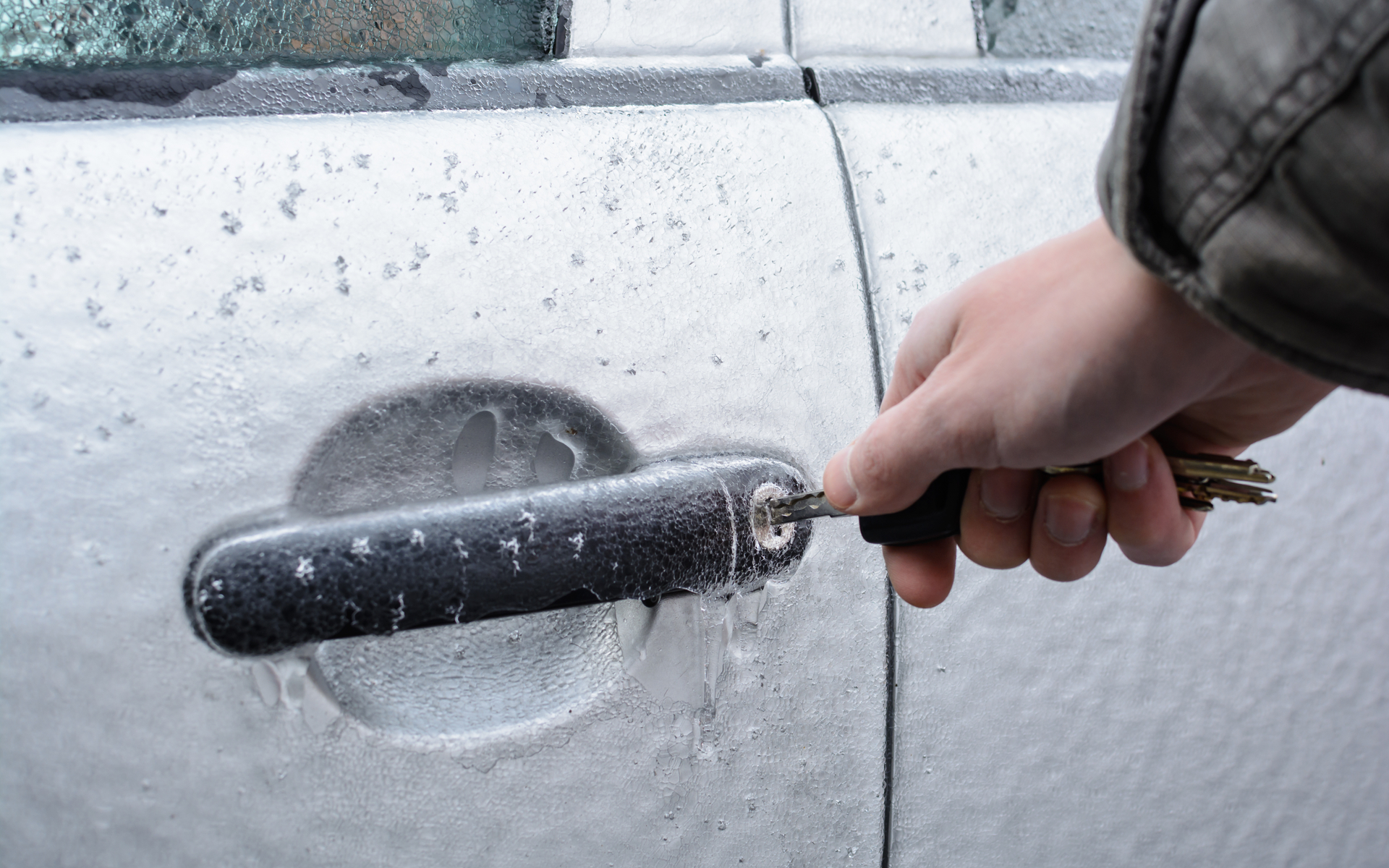 Some of cryptocurrency’s best-known names have joined public calls for exchange HitBTC to explain itself after it began halting withdrawals days before a significant event.

Trace Mayer, organizer of Proof of Keys, which calls for cryptocurrency owners to remove their holdings from third-party exchanges on January 3, condemned HitBTC for the move, reports of which began December 31.

“Has (HitBTC) failed Proof Of Keys? I do not have an account. Asked a friend to initiate a withdrawal. BEWARE!” he tweeted Tuesday.

Has @hitbtc failed #ProofOfKeys? I do not have an account. Asked a friend to initiate a withdrawal. BEWARE! ?

Other figures soon joined him, among them John McAfee, who reiterated his distrust of the exchange which he “warned” of earlier this year.

I was trashed for calling out HitBT (sic) as a corrupt cimpany (sic). Tough shit. You had six months warning from me to withdraw your funds. Do not ask me to help you now.

Executives from HitBTC have so far failed to respond to any accusations, while it appears no other major exchange has copied its behavior.

HitBTC meanwhile has faced much controversy in its six-year history, this often revolving around the offering of dubious futures contracts and tokens, along with opaque operating practices.

On Twitter, both Mayer’s and McAfee’s tweets saw multiple accusations of corruption and “scam” practices on the part of the company, but not everyone appeared convinced.

The Crypto Dog, an account mostly offering trading advice, suggested the timing was more coincidental than targeted at Proof of Keys, but that it provided a “narrative” by which to expose HitBTC’s other transgressions.

Others were more damning. Bitfi, the curious company endorsed by McAfee which in September U-turned on its claim it had created an “unhackable” wallet, said HitBTC had “blown its cover” and suggested it was insolvent.

“This is not like fractional reserve banking; this is just stealing your money,” executives commented.

What do you think about HitBTC’s withdrawal freeze? Let us know in the comments below!