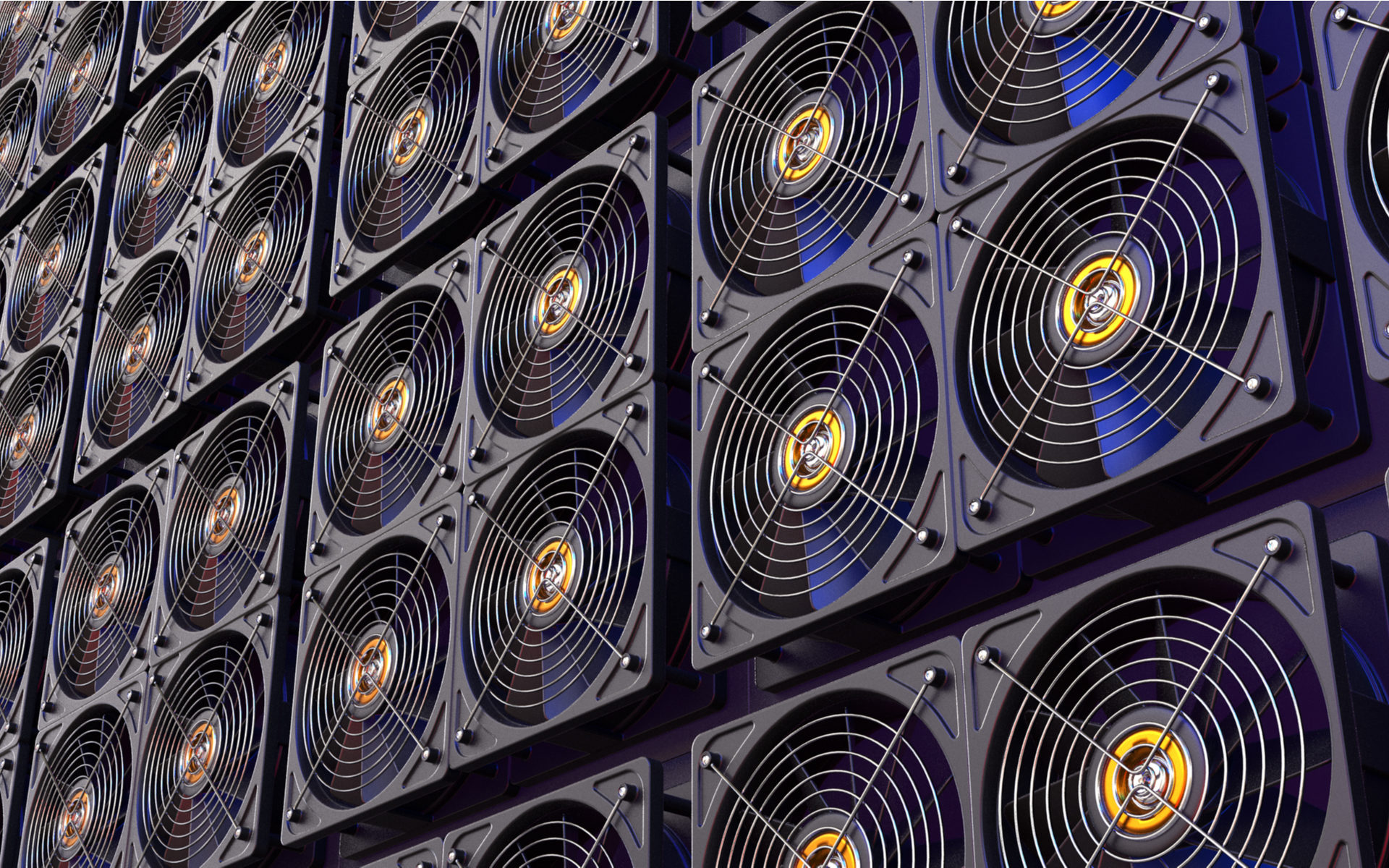 Bitcoin Worth $3 Billion Expected to be Mined in 2020

According to recent estimates, bitcoin mining in 2020 is expected to take off at an explosive pace. Miners are predicted to mine around $3 billion worth of BTC as per the coin’s current price.

Bitcoin mining has always been a crucial part of the BTC network. Mining involves validating transactions, adding blocks to the blockchain, which leads to the production of new BTC adding to bitcoin’s total supply

It has been growing at a pretty steady rate over the years, and as more people became interested, bitcoin mining difficulty continued to appreciate. Meanwhile, two subsequent BTC halvings led to an increase in the bitcoin price due to reduced supply and increased demand.

Bitcoin Mining Threatened by Volatility, What Can be Done?

Bitcoin’s infamous price volatility has both been rewarding and besetting for all market participants. BTC miners especially have had a tough time navigating through this volatility, as it affected the coin’s value, and therefore — their earnings. The extreme bitcoin price movement in 2018 led to many unplugging their mining gear and leaving the industry, as the cost of producing BTC exceeded the profits.

Recent reports, however, indicate that bitcoin miners are in for some respite. As per South China Morning Post, Nasdaq listed bitcoin mining equipment manufacturer Canaan has partnered with Hong-Kong based digital asset liquidity providers and market makers ‘to offer risk management products and methods to their clients in order to protect them from volatility in bitcoin prices’.

Canaan‘s strategic Interhash will be offered customized financial instruments such as swaps and collars by GSR. These will help them skirt losses and expedite returns on available inventory. These risk hedging alternatives are pretty crucial in the bitcoin mining business. According to the manager of Canaan’s blockchain division, Kevin Shao, there aren’t any hedging instruments that match a miner’s production costs and production cycle.

Experts predict that 2020 will be a very successful year for the bitcoin mining industry. GSR predicts that around $3 billion worth of BTC will be mined globally next year (at current prices).  The estimate is made with the assumption that Bitcoin’s blockchain will produce around 1,800 coins per day. But the numbers may appreciate after the halving in May 2020, since production will reduce to 50% (900 coins per day).

New BTC mining operations will come up across the world in different geographies such as Russia, Canada, and the US, which may reduce China‘s monopoly and truly decentralize the bitcoin mining ecosystem.

Financial products such as hash rate futures will help bitcoin miners hedge themselves against the fluctuating BTC hash rate, as was reported by Reuters, a few days back. This might lead to an overall strengthening of confidence in bitcoin mining and the attraction of participants in droves to contribute their available power.

What are your thoughts on the state of the bitcoin mining industry? Do you expect new miners to arrive in 2020? Let us know your thoughts in the comments below.