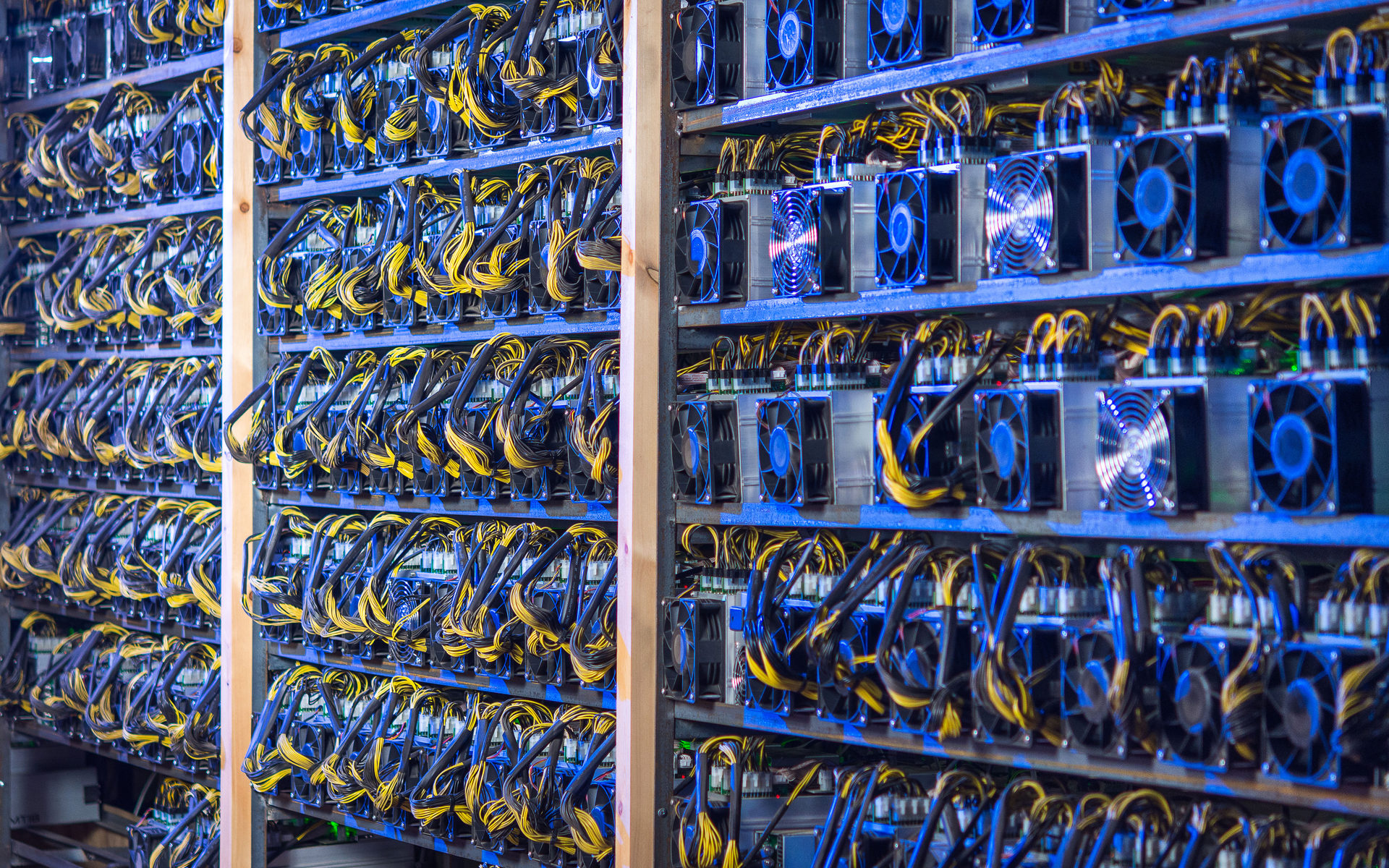 Russia is a hotspot of crypto activity, supplying both developers and amateur miners. But bitcoin mining on an industrial scale has lagged behind China, where some of the world’s most active farms are located.

The mining farm is built in partnership with local energy company En+ and uses local sources of hydroelectric power. Mining BTC is potentially one of the best uses for excess hydroelectric power, ensuring the producer will be able to sell all of its production, with no night-time drops in demand.

BitRiver itself is not a dedicated miner or a bitcoin mining pool. Instead, the company just hires out support services, as well as providing reliable access to cheap electricity. En+ supplies up to 100 megawatts per year to the Bratsk aluminum plant, allowing for BTC mining to happen on an industrial scale.

The entire bitcoin network consumes more than 73 terawatts per year, making BitRiver still a relatively small mining farm. The Bratsk hydroelectric plant produces a total of above 22.5 TW/h electricity per year, used for other industrial purposes, but could, in theory, supply a much larger bitcoin mining facility.

The exact hash rate of the farm is unknown, but reports have shown BitRiver is used by clients from the US, Japan, and China.

The Bitcoin network hash rate has shot up to above 106 quintillion hashes per second, very close to previously clocked peak levels. Mining has seen slow days, but ahead of the halving, most large pools attempt to maximize their rewards.

Even at prices around $7,200, BTC rewards remain attractive, and miners also have the possibility to hedge their risk on the bitcoin futures market, as well as the upcoming options market.

The Russian Federation hosts 243 BTC nodes and is among the top 10 countries with most bitcoin mining nodes in the world. This level of adoption also points to local demand for digital assets. The Russian government has spoken warnings against mining, especially using residential electricity grids. But Deripaska has managed to start a new business on a global scale, despite waiting for US sanctions to lift.

What do you think about bitcoin mining in Russia? Share your thoughts in the comments below!