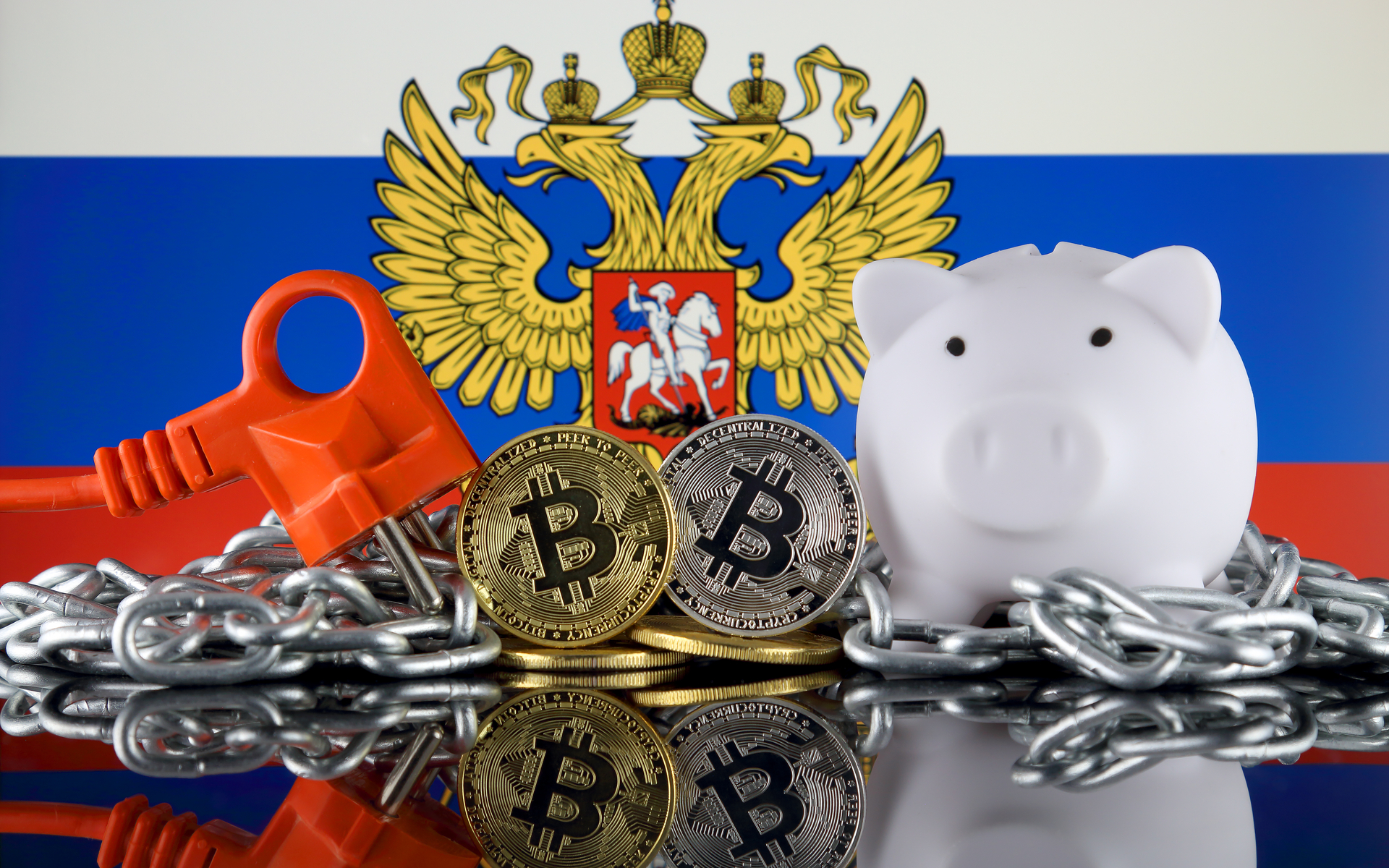 Bitcoin mining will breathe new life in a closed Russian aluminum plant which lost access to American customers following the introduction of U.S. sanctions in April 2018.

Russian Mining Company’s (RMC) Dmitry Marichinev wants to ramp up BTC mining across Russia. For this, he has sought ground in the Nadvoitsky Aluminum Plant (NAZ) in Karelia.

The U.S. Office of Foreign Assets Control (OFAC) had placed NAZ parent company Rusal under sanctions in April last year, as owner Oleg Deripaska, a businessman with ties to the Kremlin was named a “Designated Russian Oligarch” by the U.S. Treasury.

Deripaska has since given up his controlling stake in Rusal. Sanctions against the company were lifted, but production at Nadvoitsy has not resumed.

Now part of the old production site has been leased to the RMC, a Rusal representative confirmed. Apart from RMC, there are others who rent parts of the premises at the plant, the details of which were not revealed.

According to Marinichev, RMC is interested in creating a digital hub based on NAZ, which will sell computing power abroad. Absolutely euphoric about the project, he said:

Now the plant for Rusal is unprofitable, the electricity supplied to it is practically not utilized, and people living in the single-industry town near the plant have nowhere to work. Our idea is to redesign the plant and sell its computing power as a service, that is, provide an IT service.

For those who engage in bitcoin and cryptocurrency mining, neural networks and artificial intelligence development, this service could prove pretty useful.

How About Controlling 20 Percent of Global BTC Mining

As per an RMC representative, Marinichev has partnered with UK based crypto exchange Cryptonex. He intends to grow the firm to power 20% of the world’s bitcoin mining activity. A pretty ambitious plan to be honest.

One block of bitcoin is mined every ten minutes. Quick napkin math says that 4320 blocks can be mined per month. The current block reward is 12.5 BTC. With a bitcoin price of [coin_price], the total income from mining works out to be $ 507.6 million per month. 20 percent of which stands at $101.5 million.

Russian Association of Cryptoeconomics and Blockchain (RACIB) President Yuri Pripachkin believes that cryptocurrency mining is still beneficial for all folks involved in the process. But he also is of the opinion that it all depends on the cost of electricity.

“In Moscow, electricity prices are quite high, and only because of this, the placement of mining equipment in another place may turn out to be more profitable,” Pripachkin explained.

He is also pretty skeptical about one single bitcoin mining pool achieving 20% of the global output.

“There are already a lot of players in the world who are mining this cryptocurrency. For the Russian pool, it is realistic to focus on 5–7% of the total volume and the indicator very much depends on access to the corresponding electricity prices, ” he said.

What do you think about Russia‘s bitcoin mining future? Share your thoughts in the comments below!