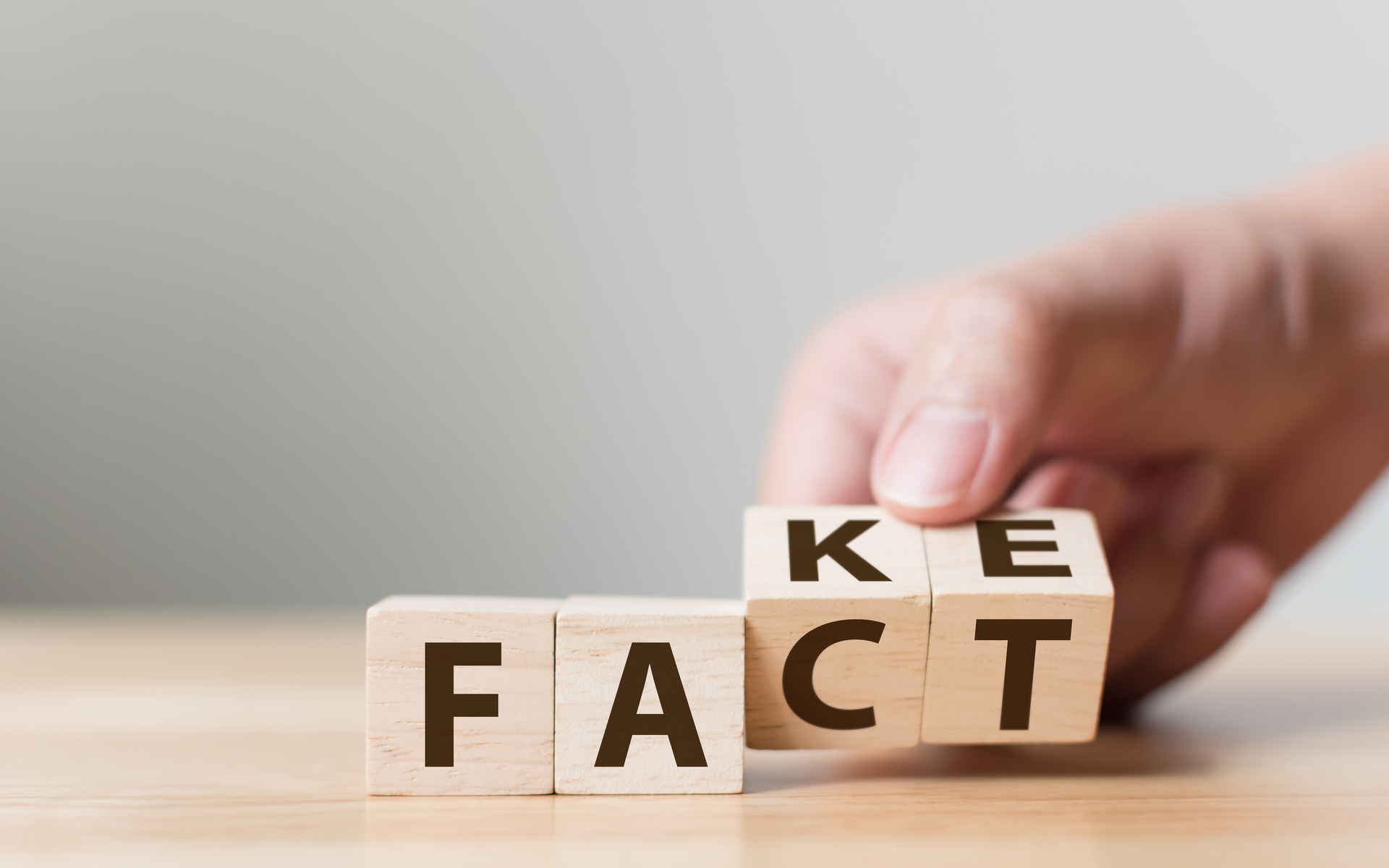 In a tweet, Dan Hedl mentioned that Bitcoin(dot)com merged its orders with Bequant and HitBTC, thus presenting relatively high activity.

Bitcoin (dot) com already up to scammy behavior with their exchange pic.twitter.com/pKSX3l933X

The merged order books are one of the ways that exchanges fail to report real-world trading activity. In the past year, new exchanges showed up with immense trading volumes, which were most probably generated by bots. Previous research has shown that faked activity is significant in some markets, making up as much as 90% of all trading. CoinMarketCap has therefore set out on a mission to make exchanges report realistic volumes and reveal order books.

The Bitcoin(dot)com exchange is a new arrival on the crypto scene, launching less than a week ago. The market completes the profile of the Bitcoin(dot)com brand, which also hosts a mining pool and a crypto wallet.

Our Bitcoin exchange launched last week!
Trade with ease and confidence on a tightly secured platform.
Try it: https://t.co/ZnSTvV888c pic.twitter.com/QPVdpsF6vf

The exchange is also planning to launch a futures market and has opened a procedure with the US Commodities Futures Trading Commission (CFTC).

The Bitcoin.com brand has received something of a bad rap within the crypto space. The site and its wallets were launched by crypto evangelist Roger Ver. Known as the “Bitcoin Jesus”, Roger Ver then switched teams and started supporting BCH. He was accused of misleading behavior, for securing the Bitcoin.com brand and subtly switching the places of assets within the wallet.

The Bitcoin.com mining pool mines on both the BTC and BCH blockchains. But on the BTC network, the pool only discovers 0.69% of blocks. On the BCH network, the firm discovers between 6 and 8% of all blocks.

At this point, it’s unknown what effect trading on the newly launched exchange will have. It is not yet listed among other markets, and there are no clear statistics. With time, volumes may pick up.

The launch of the Bitcoin.com exchange, for now, fails to lift the market price of BCH. The coin performs with relative stability, trading at around $306.92. BCH is still unable to recover the $400 level from before November 2018, when the asset split and produced Bitcoin SV, another competing network.

What do you think about the Bitcoin.com exchange? Share your thoughts in the comments section below!