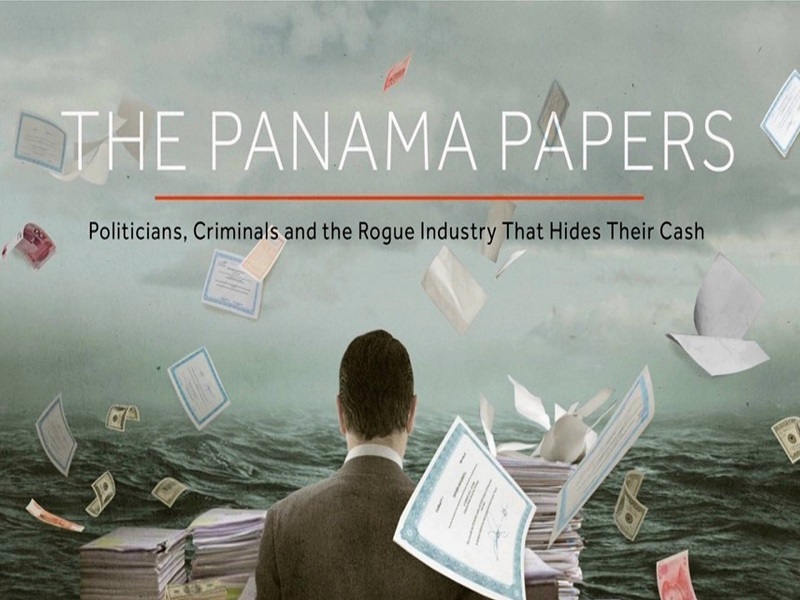 The 11.5 million leaked “Panama Papers” detailed financial attorney-client information for over 214,488 offshore companies. At the heart of the controversy was the Panamanian law firm and corporate service firm Mossack Fonseca. The documents spanned a wide timeline, ranging from the 1970s to today. 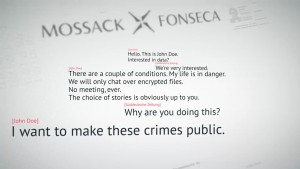 In the court of public opinion, the documents provided evidence that wealthy individuals and public officials keep certain financial dealings private. As pointed out in much of the original coverage of the Panama Papers leak, offshore business entities are often legal. Of course, some people used these structures for illegal purposes, like fraud, kleptocracy and tax evasion.

The documents were leaked by a “John Doe” to German newspaper Süddeutsche Zeitung (SZ).

“My life is in danger,” he told reporters in a May 6 statement.  He leaked the documents “simply because I understood enough about their contents to realize the scale of the injustices they described.”

SZ asked the International Consortium of Investigative Journalists (ICIJ) to help analyze the documents due to the sheer volume. 107 media organizations in 80 countries helped analyze the papers for one year before the first news stories were published on April 3, 2016.

Two prominent Bitcoiners, Erik Vorhees and Charlie Shrem, have been tied to the papers.

Vorhees is an influential figure in the digital currency space, having found Satoshi Dice, one of the most popular online gambling games based on the digital currency, as well as ShapeShift, a revolutionary new medium for exchanging digital currency. Born in Colorado, Vorhees later gained Panamanian citizenship, and he now lives in Panama City. Despite an attempt to denounce his US citizenship, the SEC declared him a US citizen in a case relating to his offering of shares in companies without registering them.

Charlie Shrem is another early Bitcoin entrepreneur. As co-founder of BitInstant, Shrem made it easy for people to get bitcoins early in the digital currency’s existence. He also is a founding member of the Bitcoin Foundation. He was sentenced to two years in prison in 2015 for charges relating to money laundering.

“I’ll just nip this one in the bud… Charlie and I set up a corp entity to co-invest in a seed round in EVR, which was a nightclub in NYC run by a friend of Charlie’s.”

EVR appeared in press one month before Shrem’s arrest for the laundering of $1 million worth of bitcoins on the Silk Road. It was Shrem’s Midtown Manhattan bar below his apartment.

Shrem told a journalist at EVR once, “No Bitcoiner will tell you how many Bitcoins they have.”

Explaining why EVR: “A lot of what I do is making deals, closing deals, getting people to like me. It’s impressing people. I have to take a lot of people out to clubs, buying bottles, buying dinners. BitInstant is my day job. Bitcoin is my life. I drink for free, I eat for free. It’s a good life so far.”

Although the press and many politicians claimed offshore safe havens should be outlawed, many economic experts pointed out immediately the legitimate purposes one might use an offshore account for reasons other than tax evasion, such as privacy, which, in the wake of the Edward Snowden revelations, has become an important issue globally.

The coverage of the Panama Papers leak was heavily slanted:

Those are just some of the headlines.

Papers, which ran with the abovementioned headlines, often included sentences such as:

Other than the Vorhees and Shrem connections, an unknown firm appeared in the documents relating to Bitcoin: Bitcoin Investment Limited. Not much is known about this company.

What do you think about Bitcoiners appearing in the Panama Papers? Let us know in the comments below!