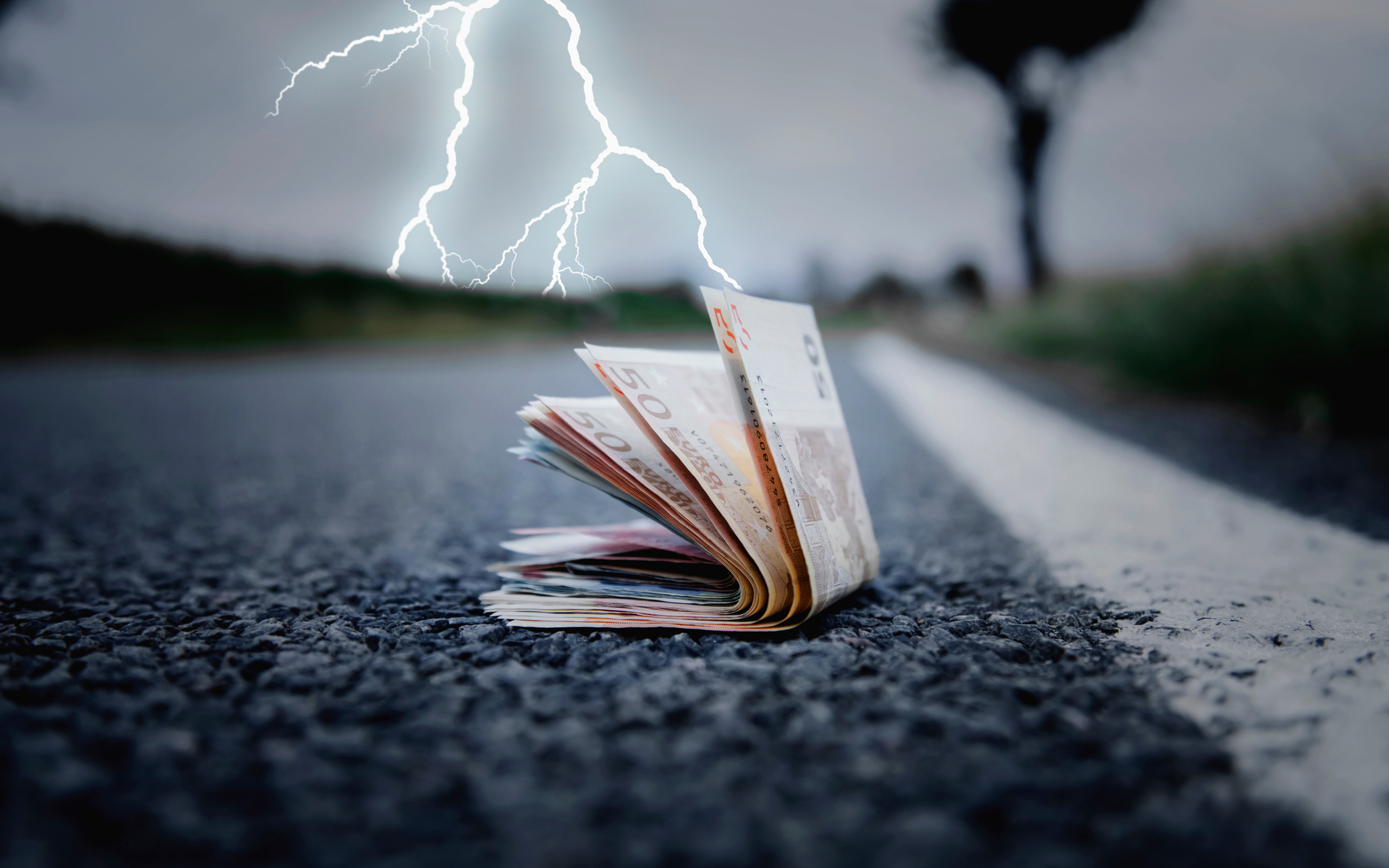 A new report by BitMEX Research reveals that the most profitable fee bucket for running a Bitcoin Lightning node has earned them an annualized investment return of almost 1 percent on their outbound channel balance. The research goes into details to determine the major challenges the network would have to face if it starts scaling.

A research published by BitMEX Research on March 27th called The Lightning Network (Part 2) – Routing Fee Economics examines the challenges that Lightning node operators would face if the network starts to scale.

The paper argues that it is traditional financial conditions that would have a greater impact on Lightning network fees, rather than the technical aspects of its routing problems. 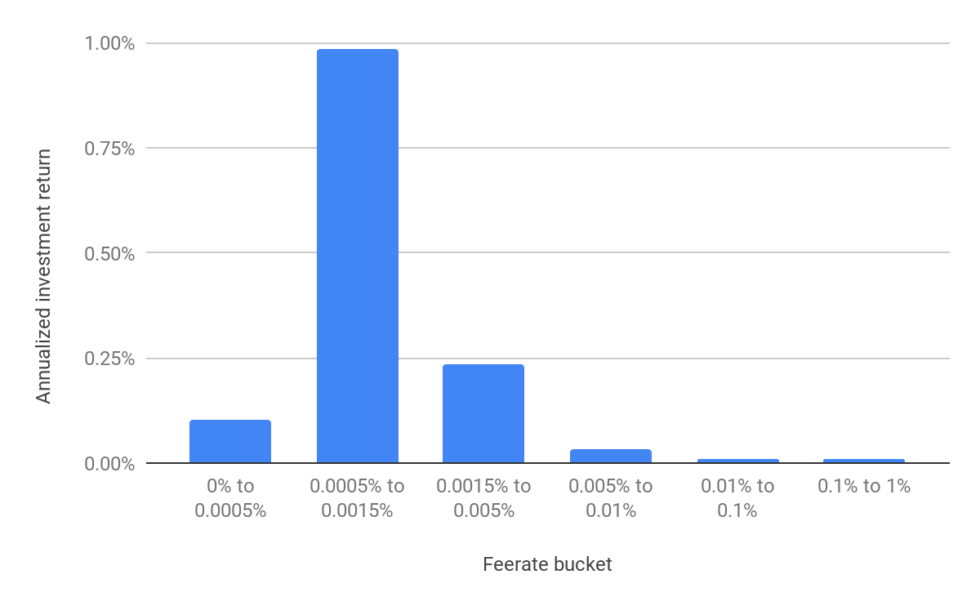 According to the study, the low barriers to entry into the Lightning network fees market could mean that the balance would favor users and low fees instead of investment returns for the liquidity providers.

This balance between ensuring the network has low fees for users, while also ensuring fees are high enough to incentivize liquidity providers, is likely to be a significant issue.

The Lightning Network has two types of fees. The first one is the base fee which charges a fixed amount each time a payment is routed through the channel. There is also the Liquidity Provider Fee, which charges a percentage on the value of the payment.

Hence, according to BitMEX, Lightning node operators will have to face a number of challenges.

They would have to look for poorly connected Lightning nodes with high payment demand, monitor and rebalance channels to guarantee there is enough two-way liquidity, analyze the fee market not only for the network, but also for high-demand and low-capacity routes, which are targeted, and so forth.

The report outlines that there are currently no automated systems capable of handling the above and that this might require the setup of specialized businesses to provide liquidity for LN.

The study also outlines that BitMEX research were able to make an annualized investment return of “almost” 1 percent based on the most profitable fee bucket by running a Lightning node.

Yet, concerns stem out from investor sentiment in the cryptocurrency space:

A 1% investment yield may seem attractive in the current low yield environment, however the Lightning network may initially have difficulty attracting the right commercial liquidity providers. Investors in this space are typically looking for a high risk high return investment, which appears to be the opposite end of the spectrum for the relatively low risk low return investment on offer for Lightning liquidity providers.

The Bitcoin lightning node count has grown rapidly over the past year. It currently has 7657 modes, while the channels number 39,343, according to LN monitoring resource 1ML.com. The network has a capacity of 1,048 BTC or about $4.2 million USD.

Would these findings motivate you to run a Bitcoin Lightning node? Let us know in the comments below!