Welcome back, Saifedean Ammous’ “The Bitcoin Standard” lovers! Two episodes in a row, because we are committed to doing a whole chapter each week. The last time, we learned why humanity chose gold as the soundest form of money. Now, we’re opening the history books and telling you exactly how everything came to pass.

Needless to say, this chapter right here explains the current state of our present world. The parallels between the two periods of time are breathtaking and… a little scary. However, that’s exactly what we’re here to understand. How did we get here? And, why is Bitcoin essential for future human development? Keep reading to find out.

Before we get into it, let’s explain what we’re doing one more time:

Remember book lovers, any resemblance to our current reality in what you’re about to read is NOT pure coincidence.

Byzantium and the Bezant 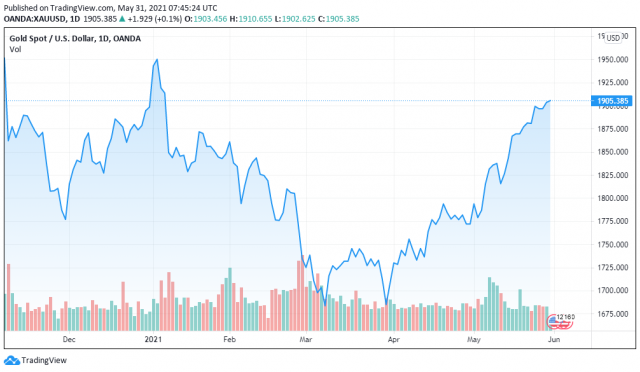 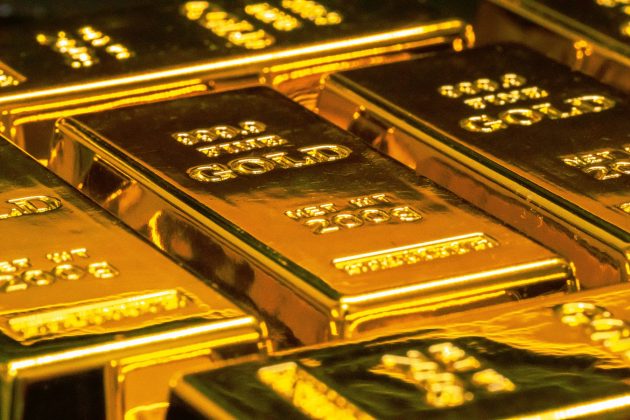 A new kind of devaluation arose its ugly head. It always comes to that. And basically, that’s where we are now, in the paper money era. Throughout the whole 20th century, government and central banks progressively got rid of gold as a medium of exchange and as a unit of account. It still is a store of value, though.