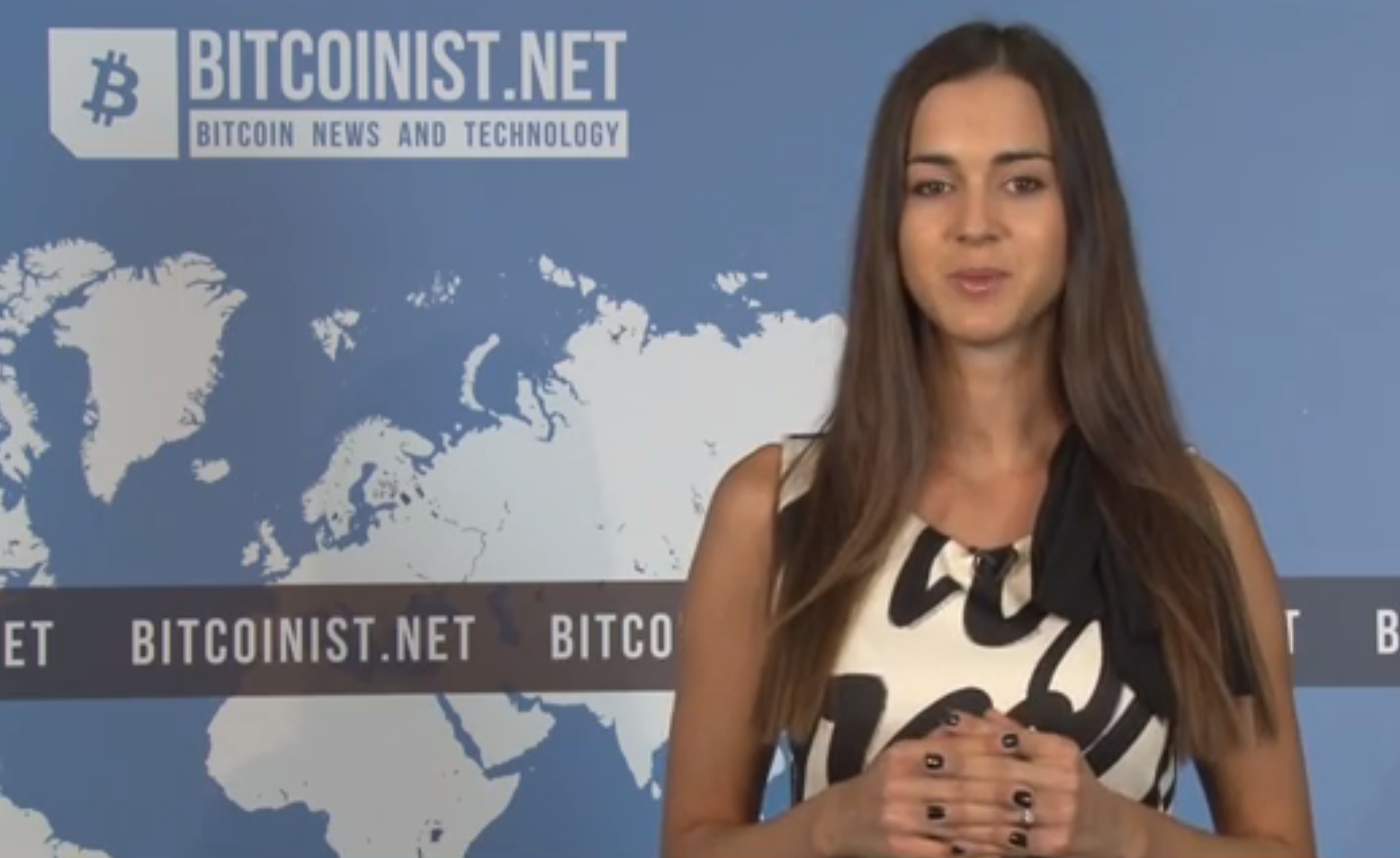 The new Bitcoin mining contracts will be introduced at very competitive prices. As usual, the pricing is transparent: there are no additional fees or hidden costs.
Everything is integrated in the beautiful Genesis Mining interface.
For more information please visit: Genesis-Mining.com

The first Hungarian Bitcoin-ATM debuts in downtown Budapest. It’s located in the heart of the city, where thousands of locals and tourists pass by every day. Bitcoinist .net attended the event and made an exclusive interview with the owner.

We believe the placement of this bitcoin-ATM plays an important role in the improvement of btc economy.
It changes Hungarian Forint banknotes to Bitcoin enables the promising popularity of the virtual currency to gain new ground.

According to the latest sales statitstics, Bitcoin is exceeding the online merchant’s expectations in the U.S.A. It’s catching some steam over online merchants including Overstock, DISH and Expedia.

Data from BlockChain.info, showed that over the last three months, there were 50,000 to 75,000 bitcoin transactions a daily.

The biggest benefit for retailers in accepting bitcoins is lower transaction costs.

Inside Bitcoins, the leading international conference and expo debuts in London on the 15-16 September, 2014.

Bitcoinist.net is going to attend the event, to bring you the most interesting reports and interviews, just like we did in every inside bitcoins conference before.
In April of this year, Xapo announced the addition of its debit card. The new Xapo card syncs with the Xapo Wallet.

It is definitely a mile stone for the cryptocurrency world. We were glad to get a sample and made a review video about it.