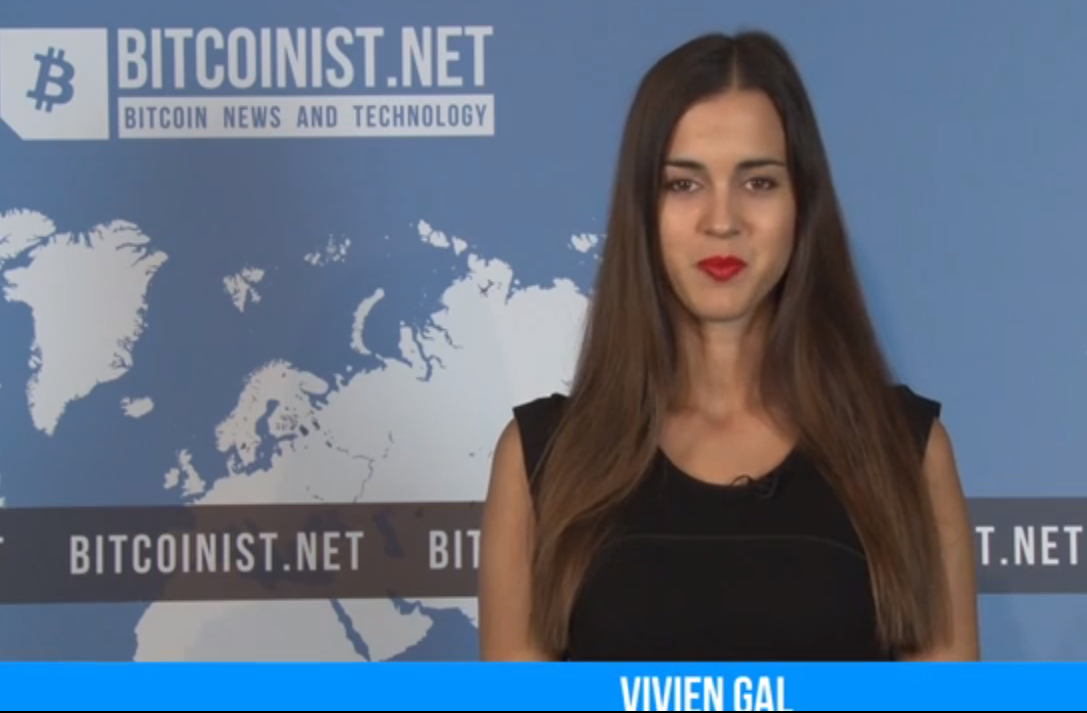 by Bitcoinist
in Bitcoin, News, Videos
0

CoinAcademy is a new digital currency education site, which helps you learninh about bitcoin, and other altcoins in general. It’s main focus is spreading knowledge on bitcoin and other currencies, to explain how they function, and how each one of them is unique. If you are new to cryptocurrency, and just want a basic idea of what it is, and how it works, then CoinAcademy is the right place for you.
For more details please visit: http://coinacademy.co

A new service called Blocksign, allows anyone to sign legally binding documents and preserve records on the blockchain. Blocksign uses the decentralized public ledger of the block chain to sign. It’s aimed to make signing documents and contracts as easy and useful as possible.

Erik Voorhees the outspoken Bitcoin Entrepreneur and evangelist, was interviewed by the Austin Bitcoin Meetup group.

“The community should act in a decentralized way, other people can ignore the rules and they should build their businesses.”

“If someone wants to voluntarily give up their identity, that’s great but to force someone that’s pretty abhorrent. People need to realize money has to be decentralized. We have no built system that removes money from the government with technology ”